The mooncakes are available for pre-order starting August 15 with a pick-up date from September 8 to October 1, 2020. 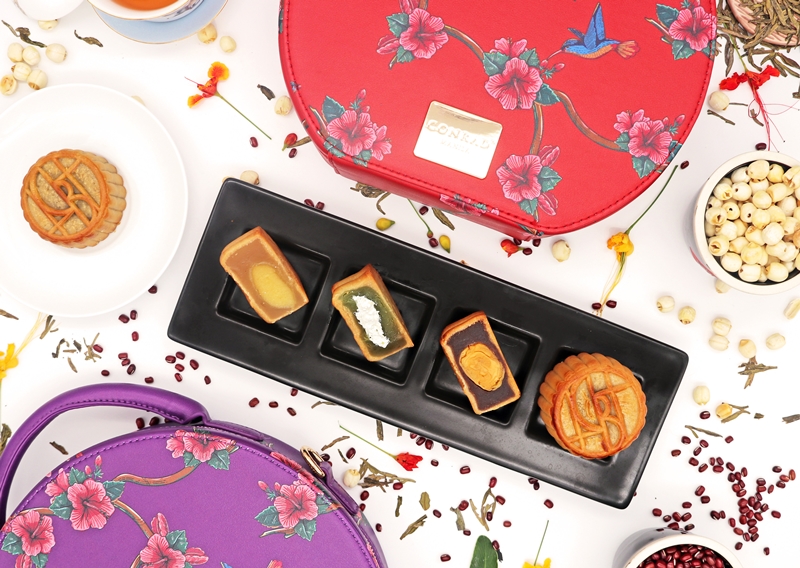 The designer bags, meanwhile, come in three different styles among which patrons may choose from. These are Pacific Pearl by Conrad Manila at Php 3,600, and famed Malaysian designer Christy Ng’s Tropical Allure that is available in Royal Purple and Crimson Red for Php 4,500 each. 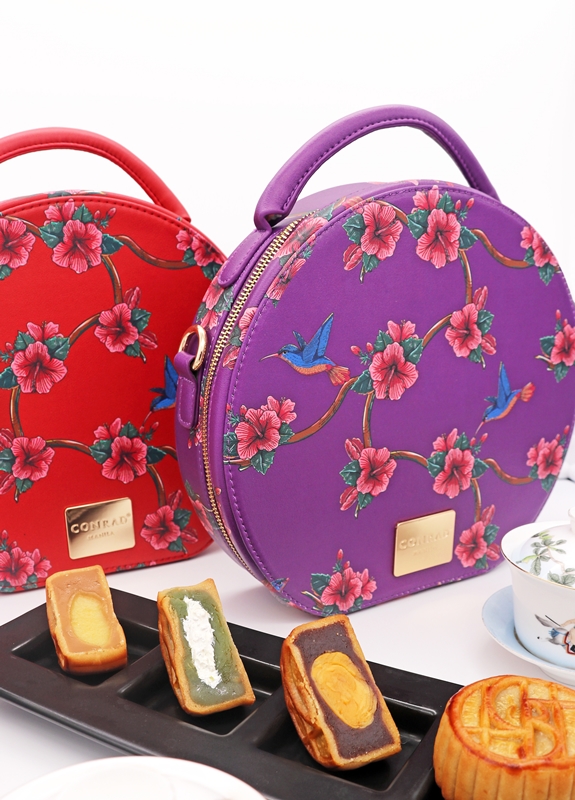 While Pacific Pearl by Conrad Manila highlights East Asian-inspired gold markings amid a stylish purple weave and a pearl handle, Tropical Allure by Christy Ng features hibiscus prints, gilded zippers, and trimmings, which can be used as a statement piece or a cross-body bag with the addition of a handbag strap. 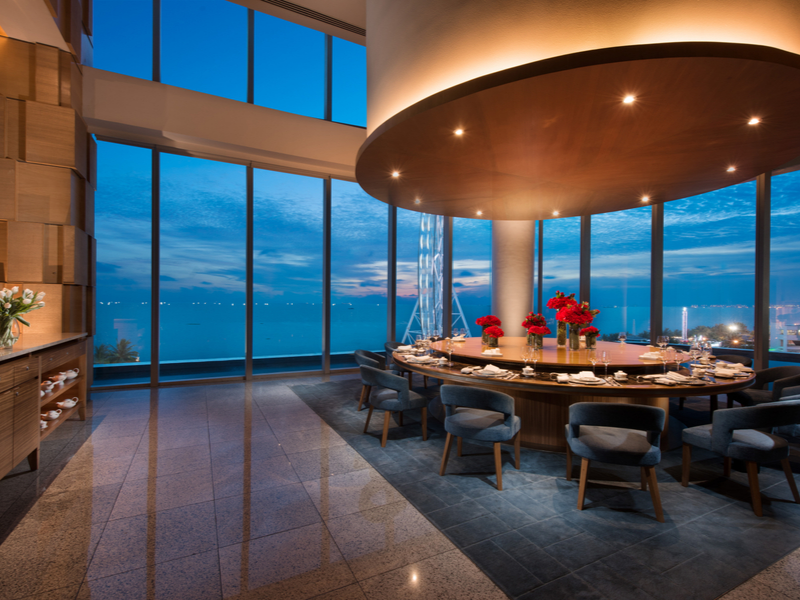 Famed for its heightened cuisine and unrivaled service and hospitality, the restaurant also adheres to the highest global standards to ensure the health and well-being of its guests with digital menus, hand sanitizers, acrylic barriers, and proper social distancing, among other practices, implemented.

This is a press release. Minor edits were done prior to publishing.