Noli Me Tangere, The Opera Returns for a Limited Run this June 21-23!

Now on the 50th anniversary, the Cultural Center of the Philippines (CCP) and J&S Productions Inc. welcomes new cast additions to the smash-hit NOLI ME TANGERE, THE OPERA for their limited run at the CCP Tanghalang Nicanor Abelardo, Pasay City from June 21 to 23, 2019.

The opera, based on the 1887 classic novel of the same name by National Hero Dr. Jose Rizal, first premiered in 1957 and features music and libretto by National Artists Felipe Padilla De Leon and Guillermo Tolentino, respectively. The production broke the CCP box office records with three sold-out performances last March which paved a way for their mid-year run. NOLI ME TANGERE, THE OPERA is co-directed by Jerry Sibal, an international event stylist and Jose Jeffrey Camañag, a veteran theater director-playwright. The production features the 53-piece NOLI Symphony Orchestra with Maestro Herminigildo Galang Ranera on the baton. 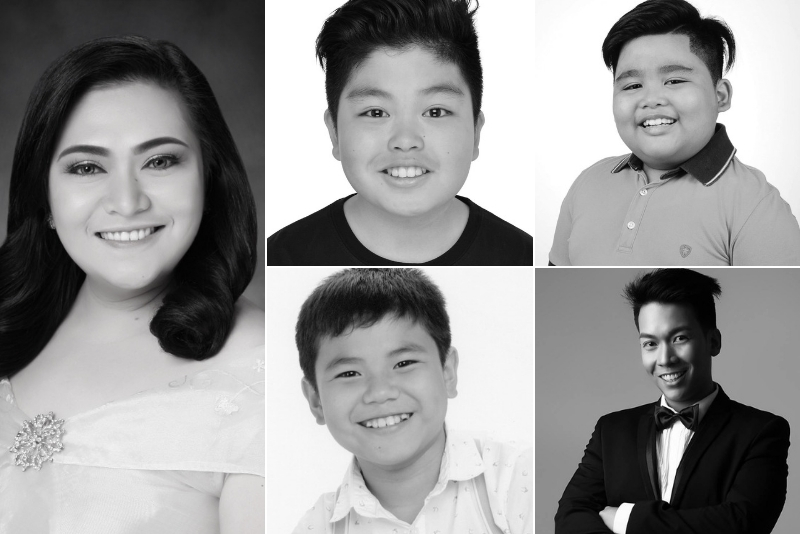 NOLI ME TANGERE, THE OPERA is a timeless tale of love, betrayal and hope against a backdrop of torture, murder, and tyranny. The story follows Juan Crisostomo Ibarra who, after pursuing his studies in Europe, returns to the Philippines. Ibarra plans to set up a school and marry his betrothed, Maria Clara. His plans turn sour when parish priest, Padre Damaso is out to hinder Ibarra’s agenda. The opera paints a picture of “social cancer” that represents the putrescent government system, the outlawed ways of the church and the unfavorable proceedings of the privileged class.

Catch NOLI ME TANGERE, THE OPERA at the CCP Tanghalang Nicanor Abelardo, Pasay City this June 21-23, 2019. The production will be performed with English supertitles.