Following this success, the productions company brings yet another critically-acclaimed show, Beautiful: The Carole King Musical, to Manila this June 14 to July 7, 2019, at Meralco Theater in Pasig City. 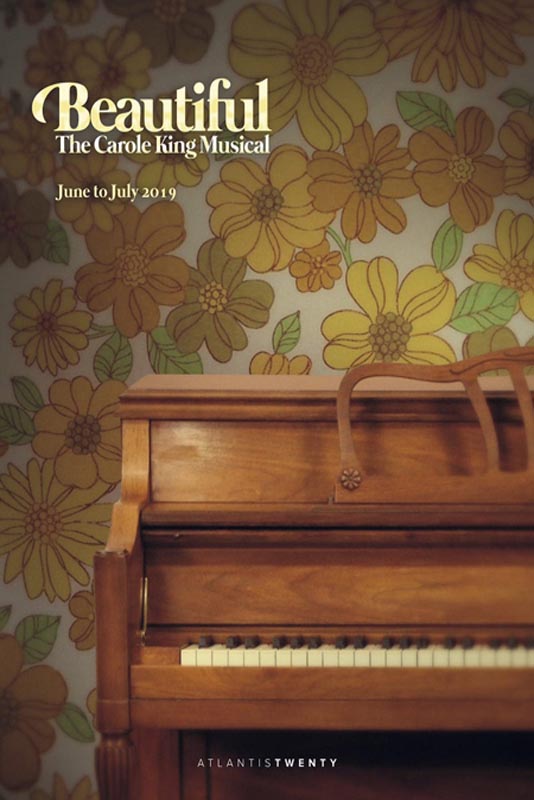 Joining the previously announced Kayla Rivera and Nick Varricchio, who will be playing Carole King and Gerry Goffin respectively, are some of the country’s most-acclaimed rising theater stars: Mikkie Bradshaw-Volante, last seen on the Atlantis stage as Lauren in Kinky Boots, as Cynthia Weil, Carole’s friend and rival; George Schulze, last seen as Earl in Waitress, as Barry Mann; Gab Pangilinan, who starred in Ang Huling El Bimbo, as the lead singer of The Shirelles and Marilyn Wald; Jill Peña, who last appeared in Side Show, as one of the Shirelles and Janelle Woods; Teetin Villanueva, who also appeared in Waitress, as Little Eva and one of the Shirelles; and Maronne Cruz, fresh from her impressive performance in Waitress, as Betty, Carole’s childhood best friend. 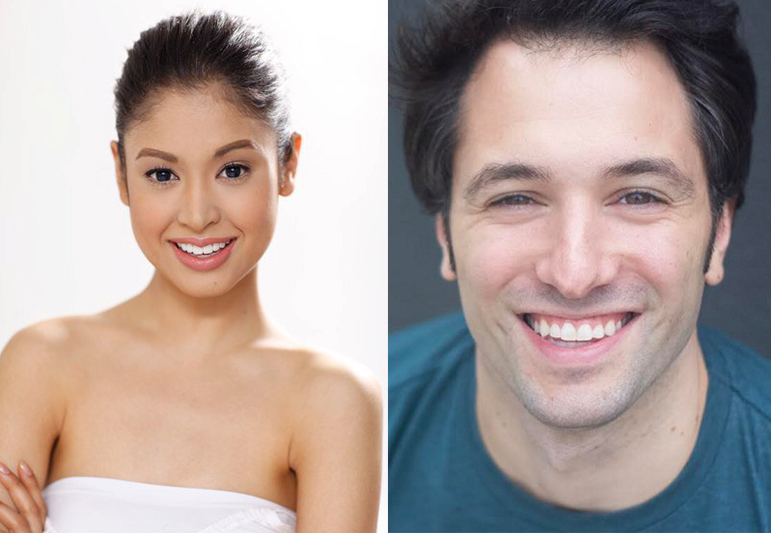 Meanwhile, among the actors who will be playing The Drifters are: Tim Pavino, who recently played the title role in Miong; Arman Ferrer, who last appeared in Side Show; Jep Go, who recently appeared in ETO NA! MUSIKAL nAPO!; and Markus Mann, last seen as Judas in Godspell in Florida.

Nelsito Gomez, who recently concluded his critically acclaimed turn as Louis in Angels in America, will play a number of roles including Neil Sedaka while Rhenwyn Gabalonzo, who last appeared in Kinky Boots, will play one of the Righteous Brothers. Joining them are Gabby Padilla, Dean Rosen and Alex Reyes. 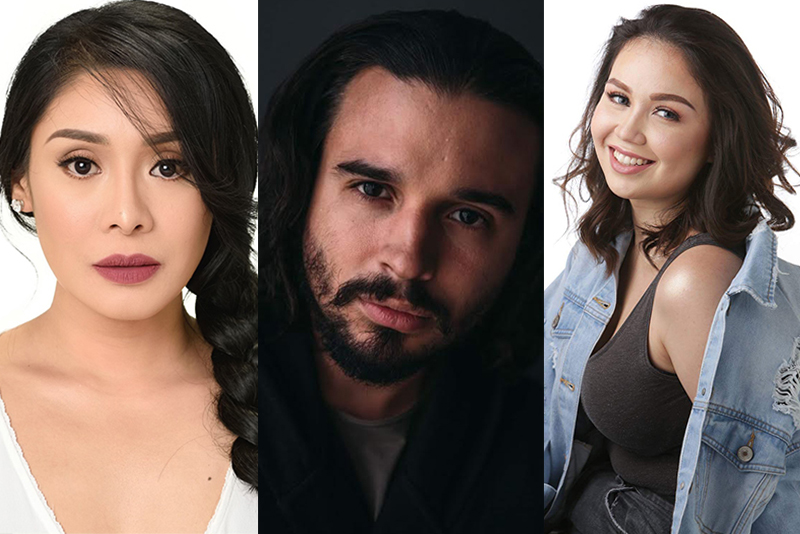 With a book by Douglas McGrath, Beautiful: The Carole King Musical has been thrilling theatre-goers with the inspiring true story of one woman’s remarkable journey from teenage songwriter to the Rock & Roll Hall of Fame. From the string of pop classics she wrote for the biggest acts in music, to her own life-changing, chart-busting success with Tapestry, Beautiful takes you back to where it all began–and takes you on the ride of a lifetime. 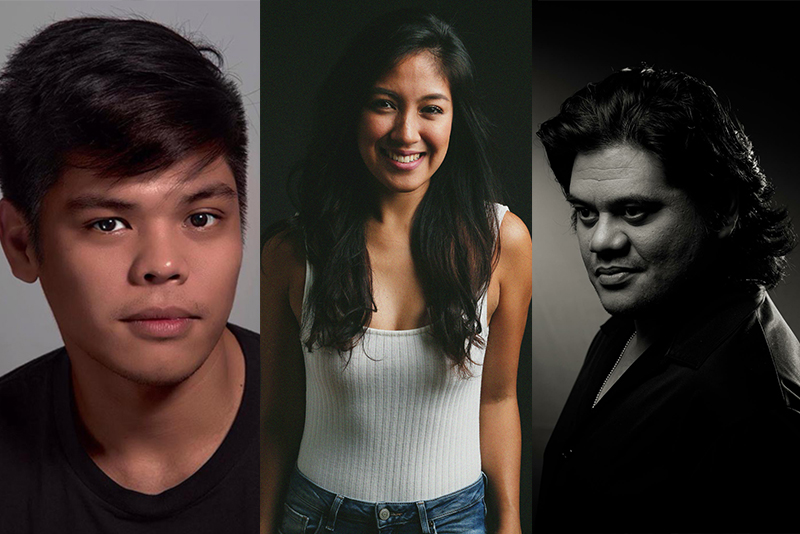 Featuring such classics as “You’ve Got a Friend”, “One Fine Day”, “So Far Away”, “Take Good Care of My Baby”, “Up on the Roof”, “You’ve Lost That Lovin’ Feeling”, “Will You Love Me Tomorrow”, and “Natural Woman”, this Tony, Olivier and Grammy Award-winning musical is filled with the songs you remember and a story you will never forget. Beautiful continues to run on Broadway and on US National Tour.

Also read: Witness REP PH’s The Dresser Opening this May 10

What: Beautiful: The Carole King Musical
Where: Meralco Theater, Pasig City
When: June 14 to July 7, 2019
Tickets:

This is a press release. Minor edits were made prior to publishing.
Photo courtesy: Atlantis Theatrical Entertainment Group