Within a family, there are happy and bitter moments and there are moments that are in between. Father’s Day by Repertory Philippines gives us a play that looks into a shared journey in the most relatable way. Father’s Day is a tribute to imperfect families – so be prepared for a theater experience like never before. 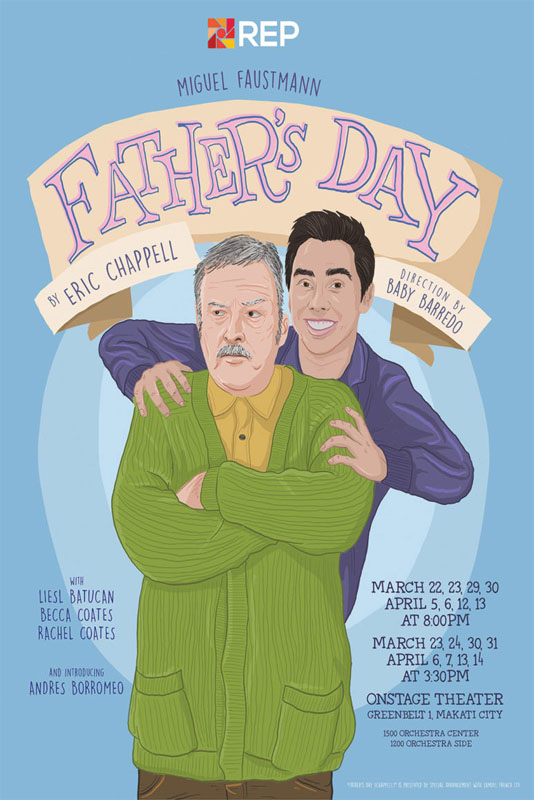 The show is the second in REP’s 2019 season line-up and will run from March 22 to April 14 at Greenbelt 1’s Onstage Theater. Director Baby Barredo makes her comeback on the director’s chair as she brings this West End to play to the Filipino audience.

The story follows Henry Willows, who, on a particular winter evening, is visited by Matthew, his estranged son and his girlfriend, Christine. However, Henry treats them unkindly, still bitter from the divorce that tore them apart. 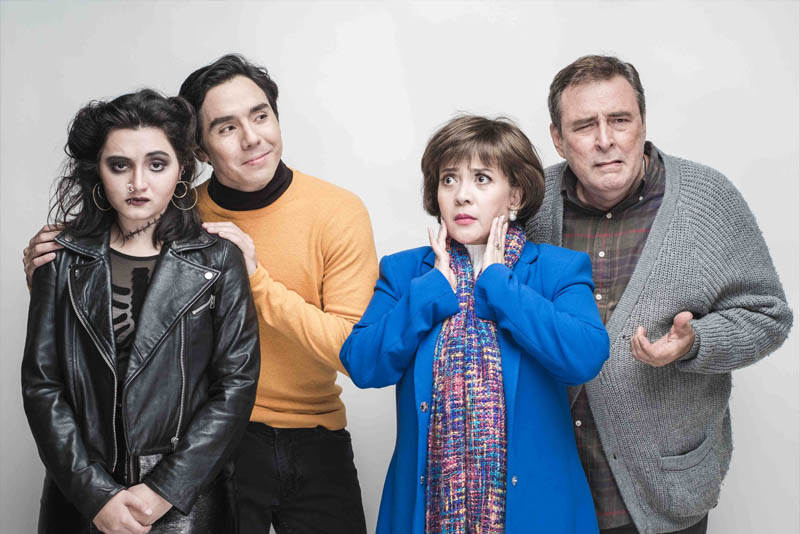 Upon discovering that Matthew ran away, he gets in contact with Sue, is ex-wife which results in an uneasy family reunion. It’s revealed that the sixteen-year-old Christine might be pregnant prompting Henry and Sue to recall their past – prodded by Matthew who wishes to see his parents together again.

While you can expect no-holds-barred dialogues and savage comebacks, Father’s Day is a heartwarming story about how families stick together no matter what. 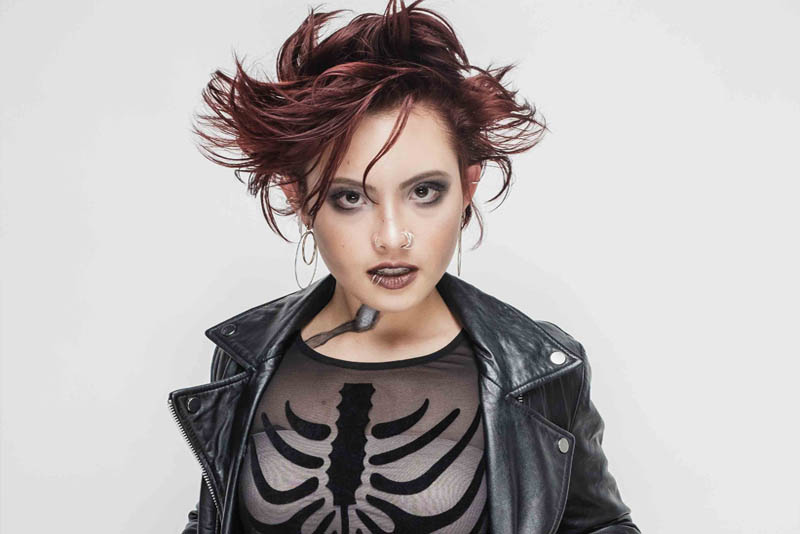 Leading the cast is the widely respected theater stalwart, Miguel Faustmann as Henry Willows. He is accompanied by Andres Borromeo as Matthew, Liesl Batucan as Sue and Becca and Rachel Coates alternating as Christine.

After Father’s Day’s run, REP’s 2019 season will proceed with The Dresser which will run from May 3 to 26. Afterward, The Quest for Adarna will take the stage in September.