With only days left before2017 comes to an end, it’s time to get exciting and a fun-filled weekend coming your way. We’ve listed down some events that you, your friends, or your family might want to try and attend!

From Holiday Bazaars, Food expo, art exhibits, and many more, come and be part of this weekend that is indeed something to look forward to and leave you wanting more! 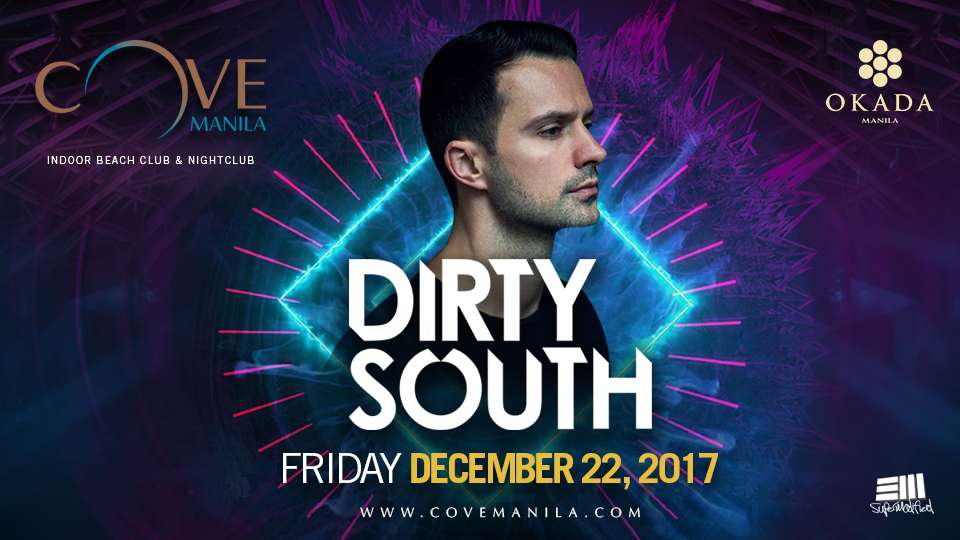 Australian-Serbian DJ Dirty South will bring the house down and the music up on December 22, 2017 at Cove Manila Indoor Beach and Night Club in Okada Manila. Aside from being a DJ, he is also a record producer and remixer who is based in Australia. Get ready as he pumps up the night for his solo performance happening on that day. For Early bird tickets visit www.covemanila.com/tickets. For table reservations, email covemanila@okadamanila.com. 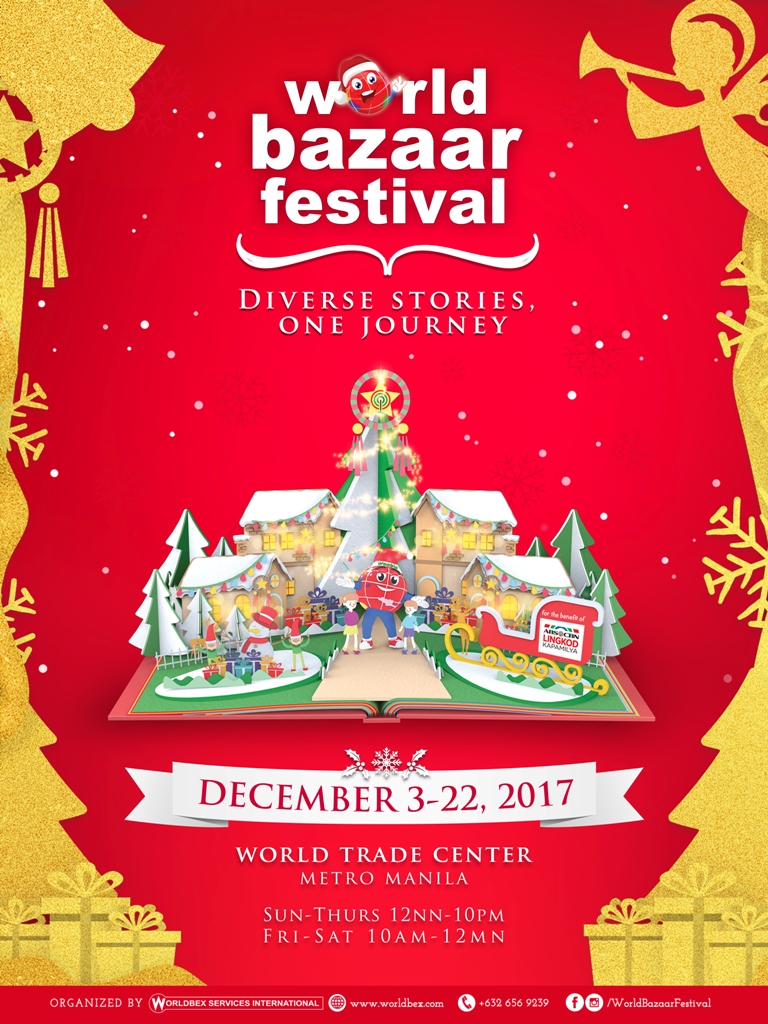 Highly regarded for offering the widest selection of goods and products, bazaar-goers can expect no less than the ultimate shopping experience as World Bazaar Festival 2017 ups the ante with more brands and participating companies, happening from December 3 to 22 at the World Trade Center! 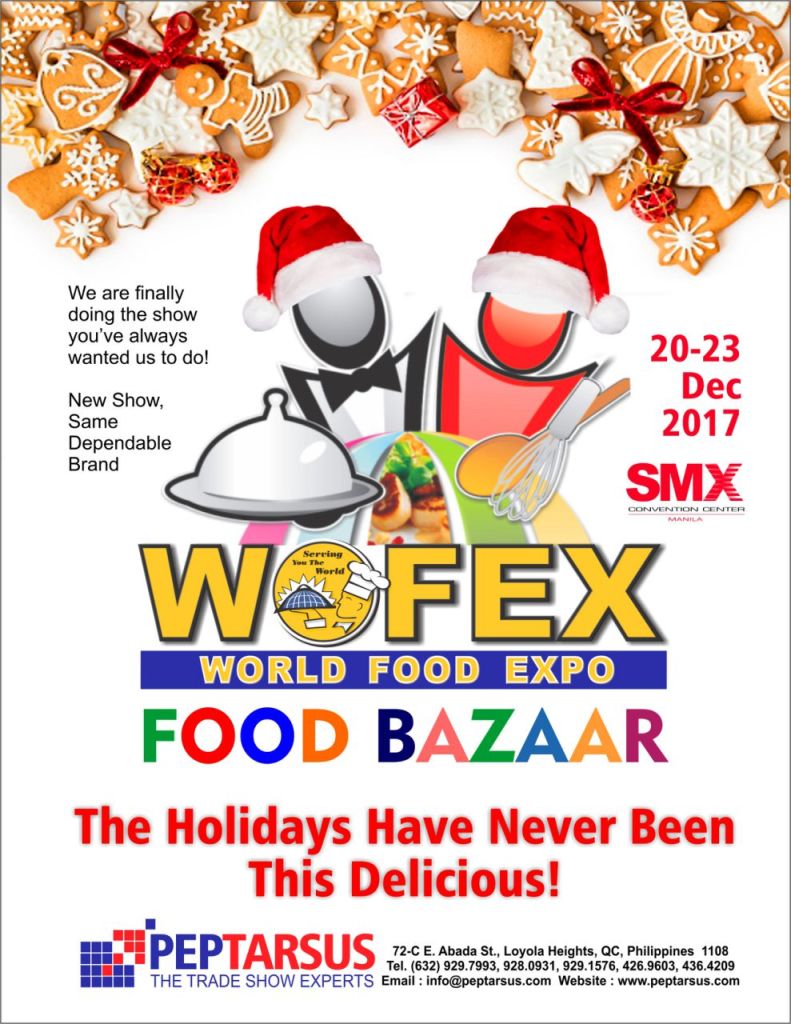 World Food Expo or WOFEX will bring back the grandest food and beverage event. Organized by PEPTarsus Corp, the leading trade events management company, this event will once again showcase the usual anticipated co-located events, as well as a new and exciting show for the benefit of Light of Jesus Family, Kerygma’s Tahanan ng Pagmamahalan Orphanages and, JCI Manila’s Golden Heart-Kids with cerebral palsy.

12 Days of Taiwan Excellence (Until December 23) 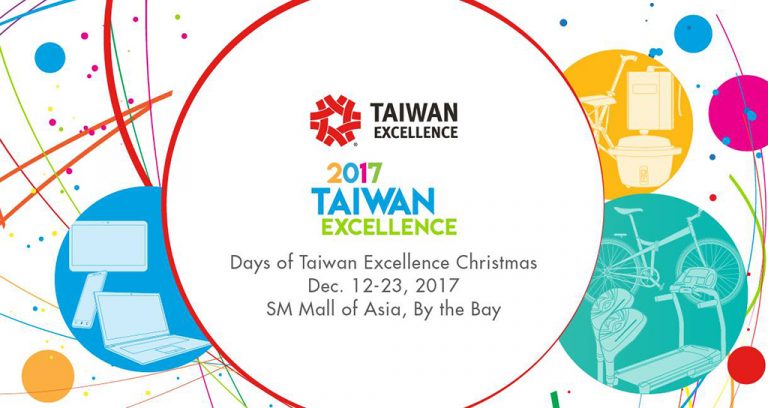 Taiwan has long been a source for quality products, and nothing exemplifies this quite like the Taiwan Excellence Awards. Happening until December 23, 2017 at the SM Mall of Asia,  experience the best ICT, Transportation & Leisure, Home & Living, Living Appliance & Health Care products from Taiwan via the Taiwan Excellence Home & Leisure Experiencing Zone. You may also participate in any of their activities and you have the chance to bring home prizes courtesy of Taiwan Excellence!

Muhon Exhibit at the Metropolitan Museum of Manila (Until December 29)

The Metropolitan Museum of Manila will hold MUHON: Traces of an Adolescent City, an exhibit which explores the past, the present, and the future of nine place-markers and monuments of the country’s urban landscape. It is the Philippines’ first entry to Venice Biennale of Architecture in 2016 and will run until December 29, 2017.

Also Read: Muhon Exhibit at the Metropolitan Museum of Manila until Dec. 29 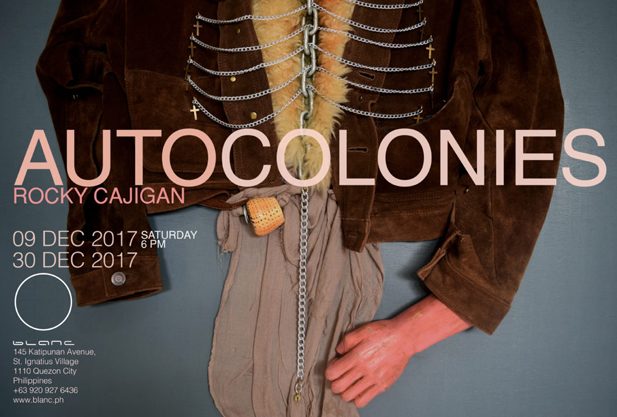 Rocky Cajigan is an artist by profession. This December, witness how he will look back to his ancestral origins by featuring works of art focusing on the Bontoc tribe in Cordillera. This exhibit is free of charge and will run until December 30, 2017 at the Blanc Gallery which will highlight a number of pieces and sculptures that depict the life within the particular region and how influences from colonial cultures changed over time. 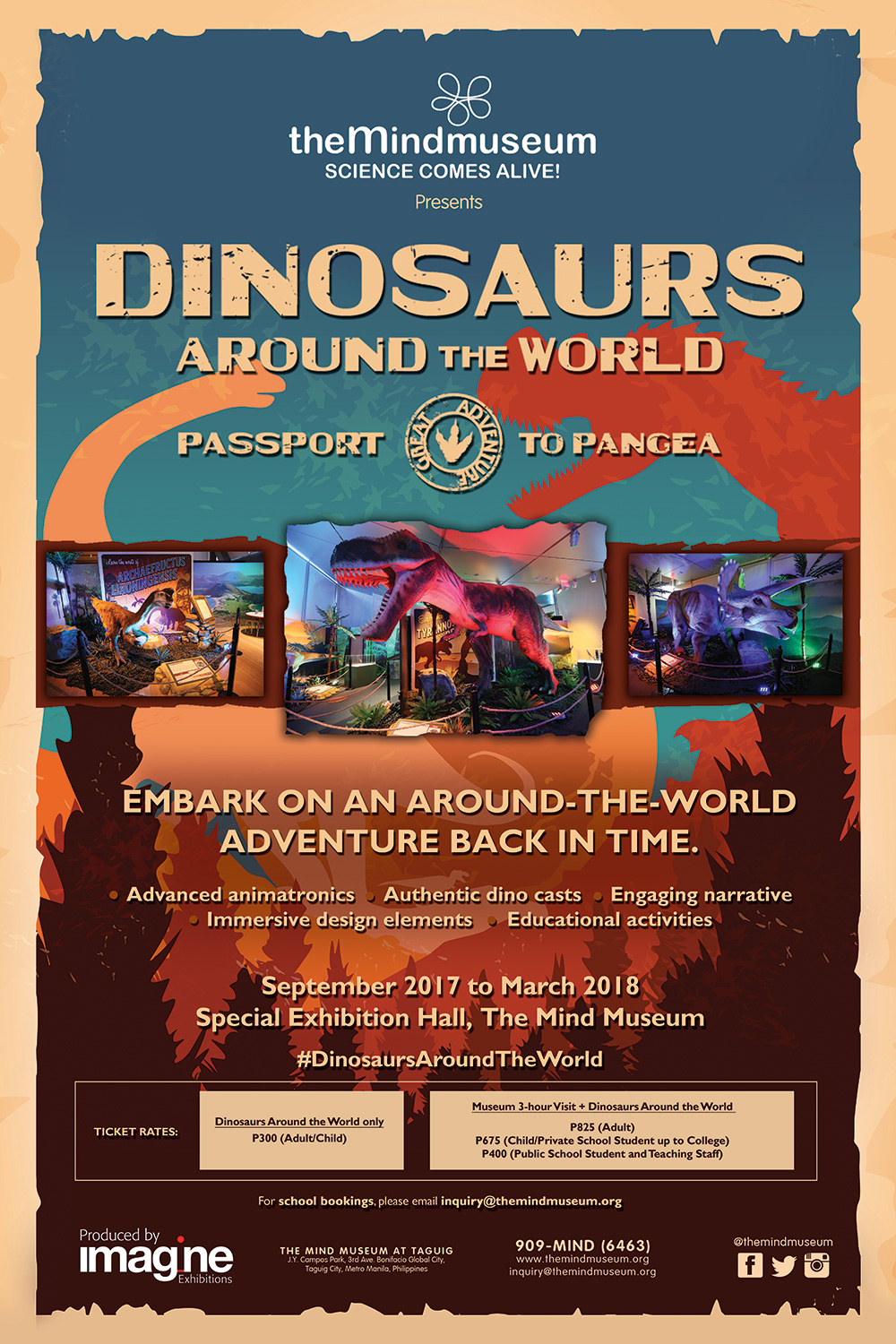 See life-size (or as close to life size as possible) dinosaurs at The Mind Museum’s Dinosaurs Around the World from September 1, 2017 to March 2, 2018. In this exhibition, you will meet the mighty Tyrannosaurus Rex of North America, the swift Velociraptor of the Gobi Desert, the massive herbivore Amargasaurus of the tropical jungles of South America, and many more.

Also Read: Dinosaurs Around the World come alive at The Mind Museum!