The island of Negros is known mostly for its mouth-watering food all throughout the country. However, not everyone knows that aside from their gastronomical background, they also have been active in the film industry, led by Peque Gallaga who directed Oro, Plata, Mata. 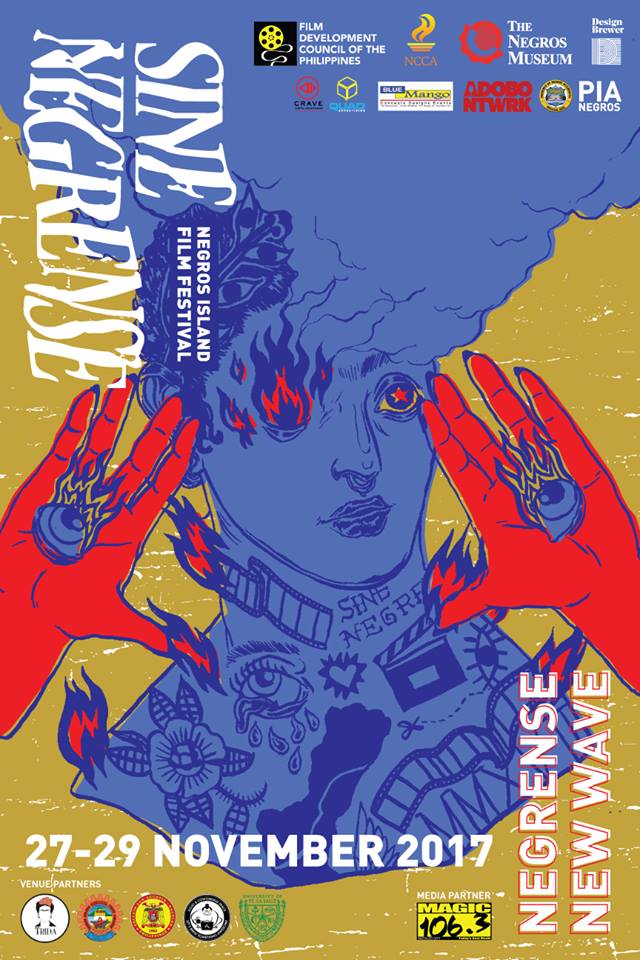 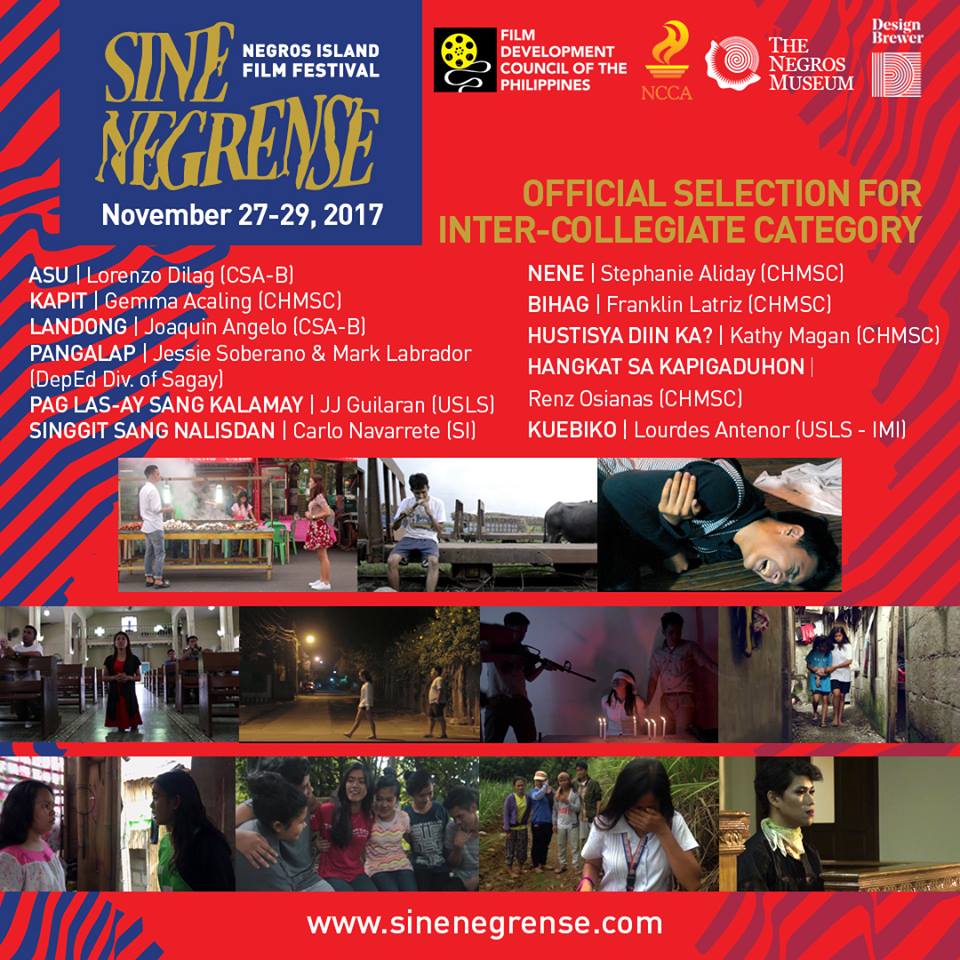 For the first time, the three day event will be held in Negros. There are a total of nineteen films included competing for the title and awards. This event is presented by Film Development Council of the Philippines (FDCP), The Negros Museum, Design Brewer, and the National Commission for Culture and the Arts (NCCA) Committee on Cinema.

For more information and inquiries about the event visit sinenegrense.com for screening schedule and activities.