February has gone by so fast, isn’t it? This month, March marks the month for woman, graduation and more festivities. Here are some of the list that you might find useful for the upcoming festivals here in the Philippines. 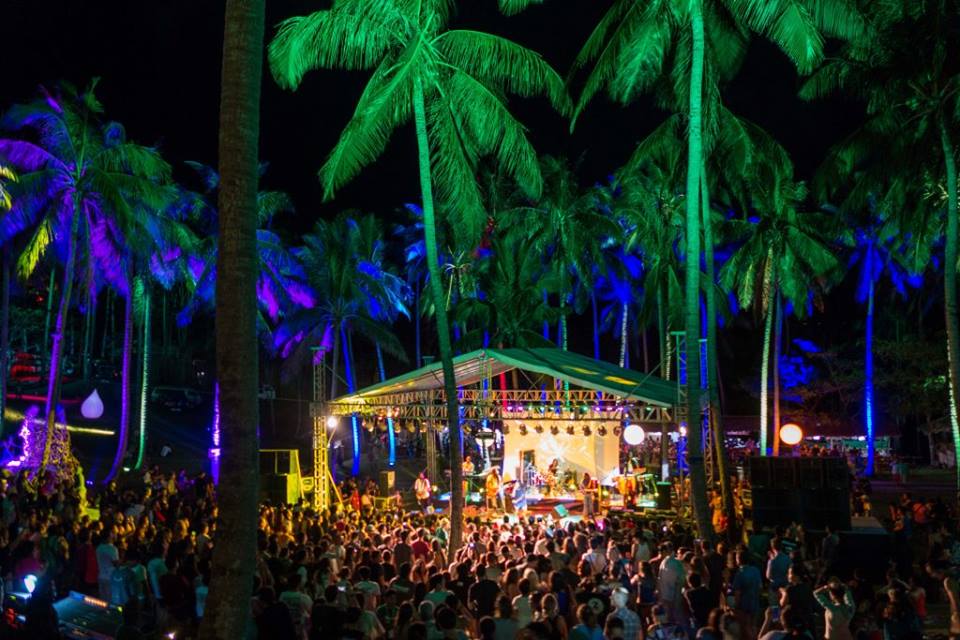 Now back on its 7th year, Malasimbo Music Arts and Festival will be bringing in some of the freshest local and international artists for 3 days of nothing but good music, arts, and culture. Happening on March 10-12 at the foot of Mount Malasimbo in Puerto Galera, Oriental Mindoro, Malasimbo Music & Arts Festival will continue its goal to blend the traditional and contemporary arts and musical performances while working towards the protection of the environment.

Locals and tourists are sure to get amazed by the colourful and vibrant Iloilo’s artistry at Pintados Festival! This annual festival is held every third week of March, and is celebrated with lots of dance performance, garden shows, and tattoos plastered on the bodies of participants. 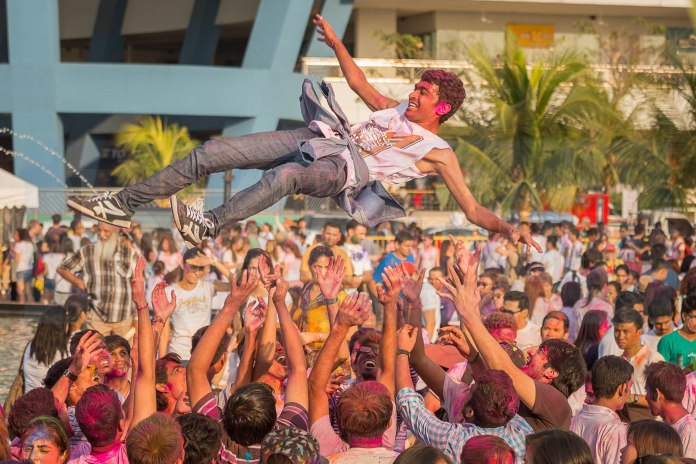 Now on its 5th year, Holi Festival — the biggest colorful event from India is coming back to Manila on March 12, 2017, from 3:30 pm- 7:30 p.m at SM by the bay in Pasay. This festival signifies the victory of good over evil, the arrival of spring, end of winter, and a festive day to meet others, play and laugh. So expect a burst of colored powders thrown in the air for a festival like no other! 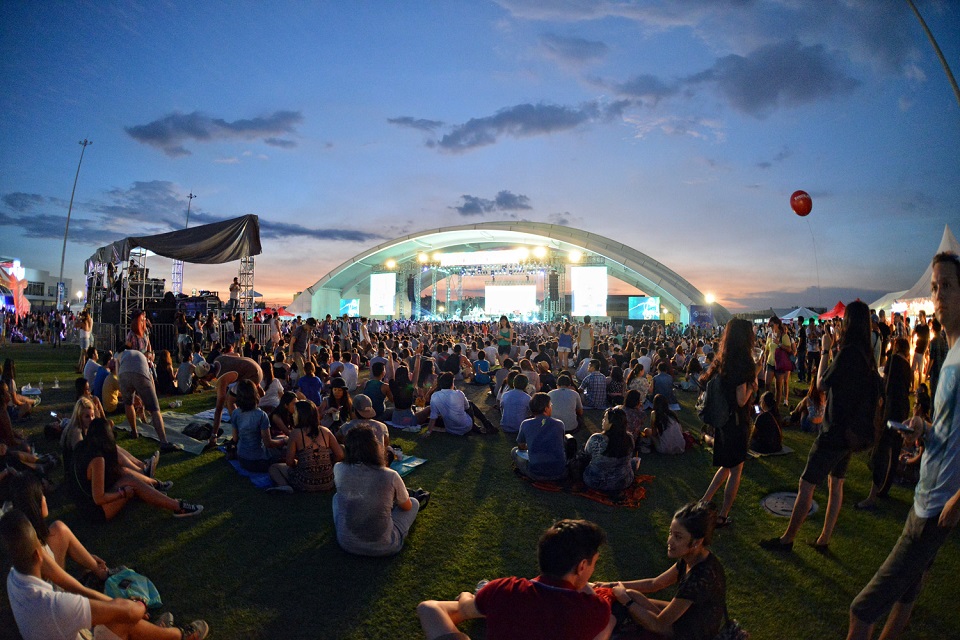 Also Read: Wanderland Festival 2017 is about to unleash the Wild Wanderer in you

Bigger Wanderland Music Festival awaits music goers on March 4th at the Filinvest City, Events Ground, Alabang! With its WANDERLAND JUNGLE theme, organizer Karpos Multimedia is about to bring the most celebrated indie performers like The Temper Trap, The Ting-Tings, Lany, and OPM favorites, Gab and John of Urbandub, UDD, Fools and Foes, and more. Tickets are still available at smtickets.com. 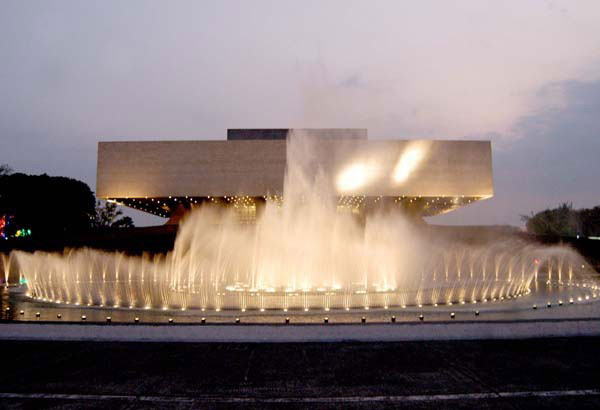 Indak Filipinas is a celebration of Philippine heritage in folkoric dance and music featuring professional dance companies such as the Bayanihan National Folk Dance Company, Ramon Obusan Folkoric Group, Phil Baranggay Folk Dance Group, and Kaloob Phil Music and Dance Ministry, along with some of the country’s best school and community-based dance groups. It will be held at Tanghalang Nicanor Aurelio Tolentino (Little Theater) at the Cultural Center of the Philippines in Pasay City.