With the aggressive approach of the Department of Tourism to vaccinate all tourism workers in the country, DOT Secretary Bernadette Romulo-Puyat announced another progress toward new normal of traveling.

Earlier today, Secretary Puyat officially announced the list of local destinations in the country that lifted the need for RT-PCR tests and antigen for fully vaccinated travelers. 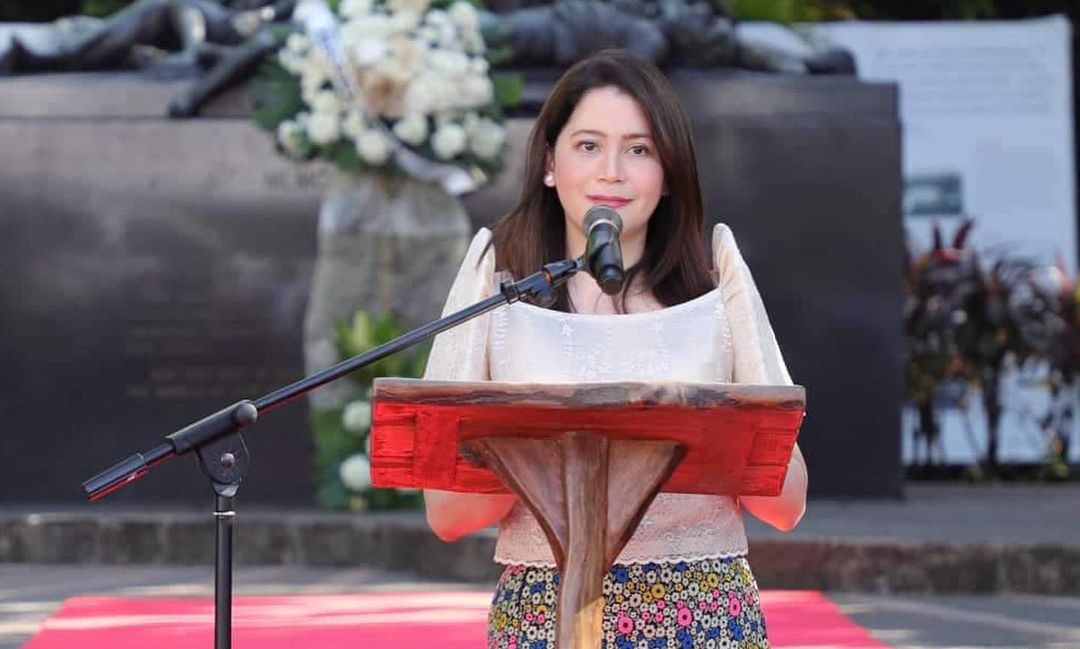 The cry for lenient restriction over fully vax people is not only advocated by the DOT but also an initiative from tourism players such as airlines and local government units.

In the official statement of DOT, Sec. Puyat has been at the forefront to promote lesser restrictions and requirements, especially if the local travel destinations have high vaccination rates among their locals and tourism workers. 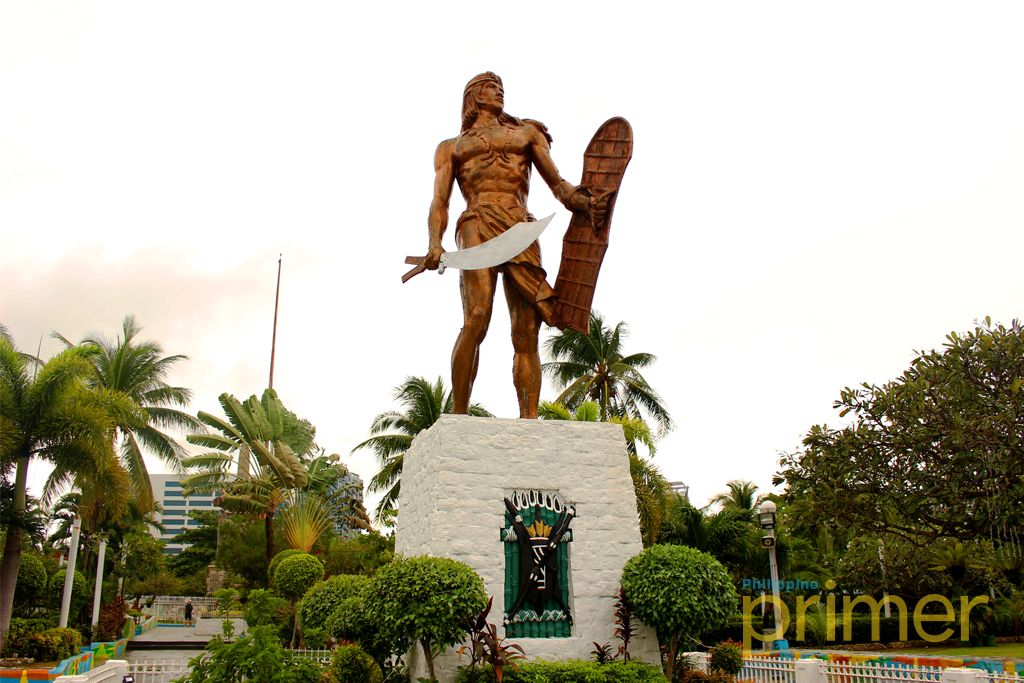 “We thank the LGUs for this development especially now that the number of tourists are slowly picking up. We hope that in the months ahead, we will achieve a hundred percent vaccination rate so we can push for a big move for tourism revival,” she said.

As of October 24, destinations that have agreed to the removal of the reverse transcription-polymerase chain reaction (RT-PCR) and antigen testing are the following:

Below are the destinations that require vaccination certificates acquired through VaxCertPH (doh.gov.ph)

And lastly, the destinations that only require a vaccination card from visitors:

Also read: National Museum of the Philippines Reopens This Week, Here’s What You Need to Know 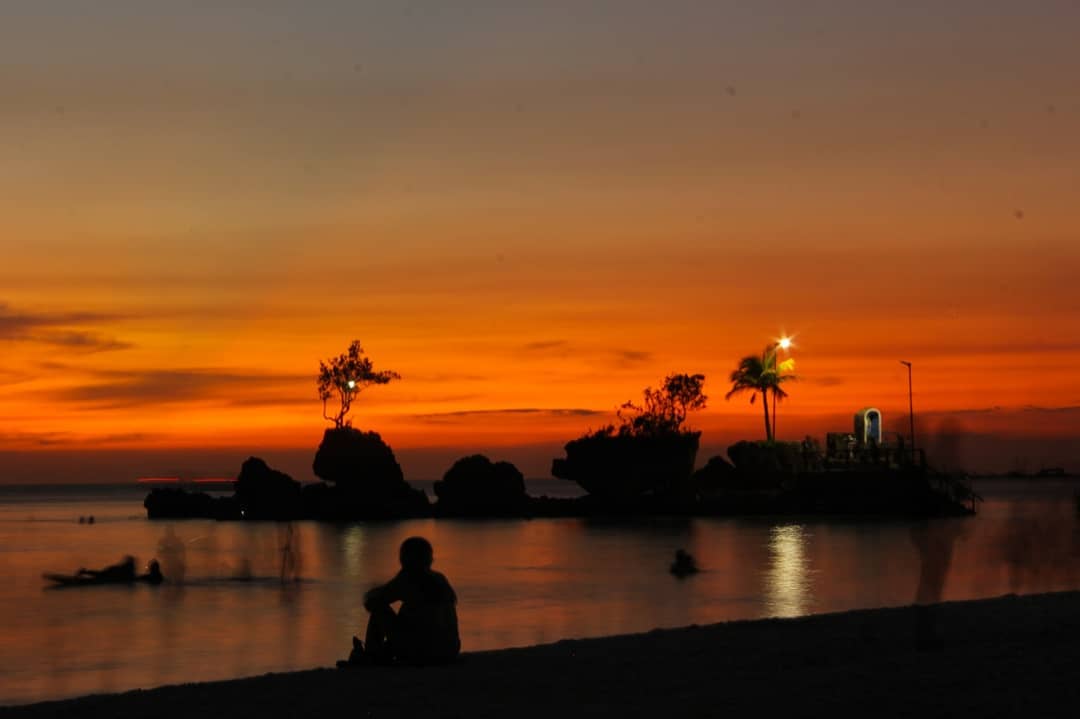 Boracay Island/IMAGE from the Department of Tourism

Local travelers within Panay island and from Guimaras Province are the only exception.

According to Puyat, the DOT continues to work hand in hand with National Task Force Against COVID-19, the LGUs, and the private sector to ensure that 100 percent of tourism workers in the country will receive their COVID-19 jabs by December 2021.