DreamPlay in City of Dreams: An Interactive Entertainment Concept for All Ages

A first of its kind play center by DreamWorks, DreamPlay is a world-class theme park for family entertainment of all ages.

Situated inside the City of Dreams, DreamPlay houses a total number of 21 spectacular attractions that feature all of DreamWorks’ famous characters from animated movies like Madagascar, Kung Fu Panda, Shrek, How to Train Your Dragon, and more. 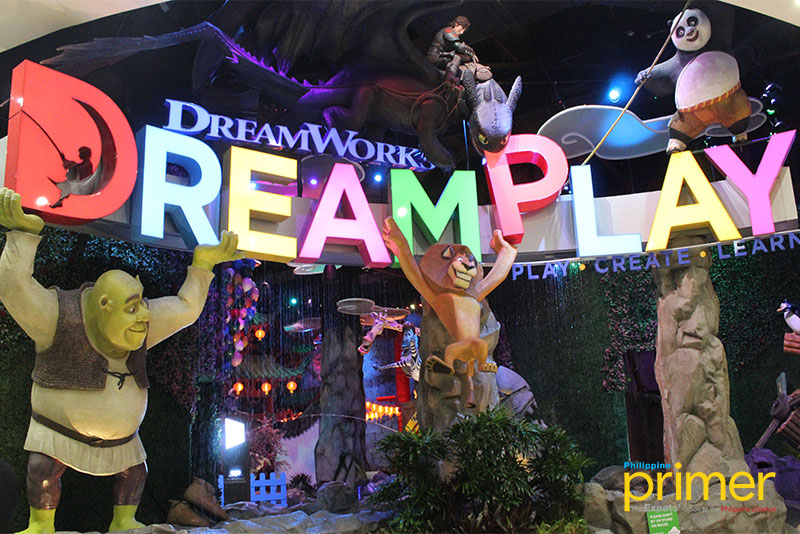 Not only does this indoor theme park stimulate the eyes with the giant character displays but also the brain and body through various activities for both children and adults. 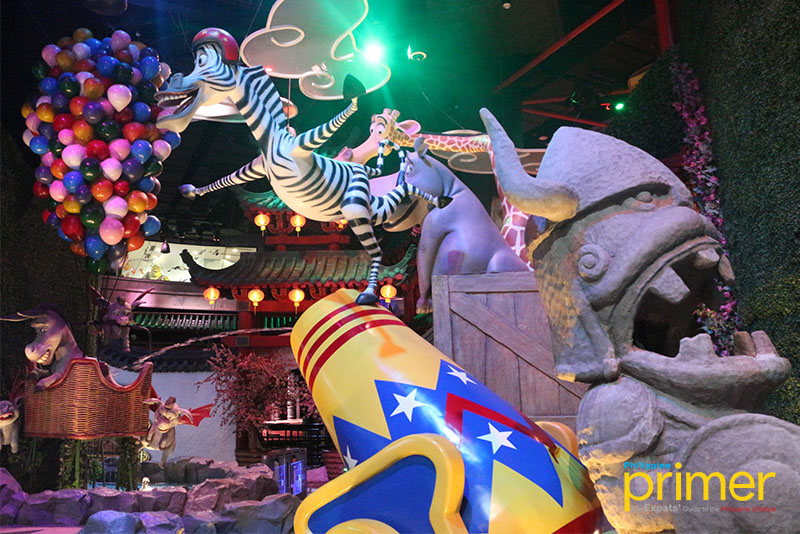 This movie-inspired play center is a great haven for kids as they foster creativity through games and other fun activities. Plus, kids will also love interacting with famous cartoon characters from the movies and on TV!

Most of the attractions inside allow guests to test their skills and abilities in a series of adventure, which also enables them to interact with one another. 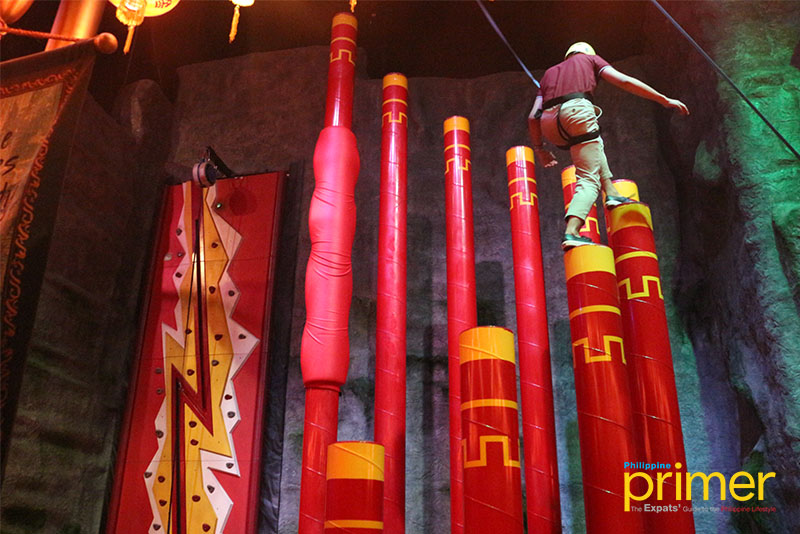 Inside, you’ll find several activities for kids, a small restaurant, and even an ice cream shop

Children can try climbing the Wall of Destiny, assembling and sailing a boat in Whatever Floats Your Boat, learning how to make gingerbread in Cooking with Gingy, and making your own animated film in the Dream Studio. 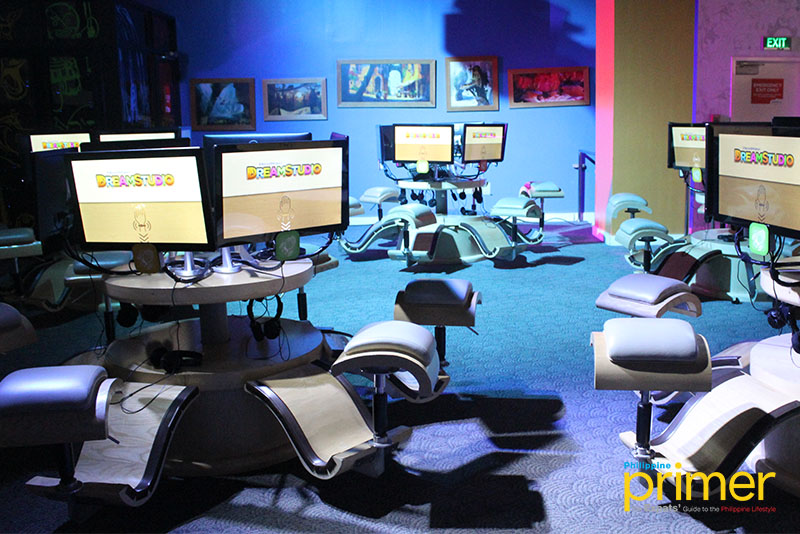 After playing, you can go to the Dreamtheater, wherein guests can sit back and relax as they watch some of DreamPlay Animation Studio’s best films and television shows. 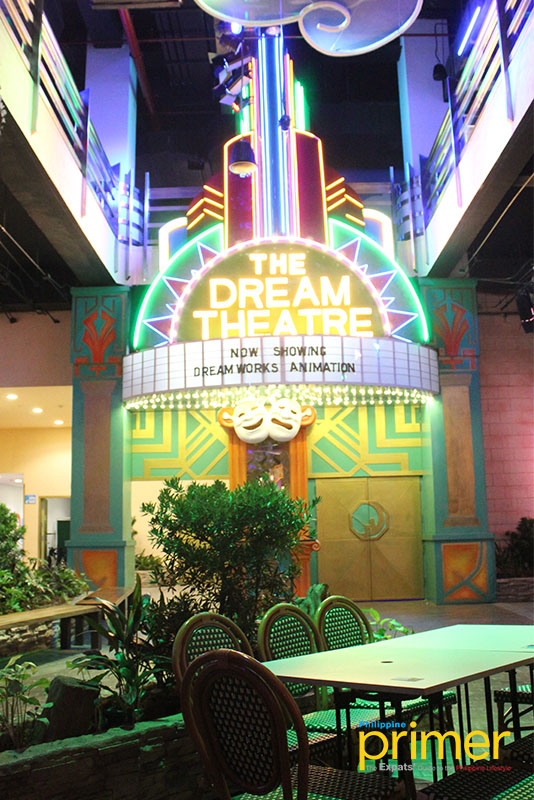 There is no age limit in DreamPlay, so kids and kids at heart can openly enjoy this indoor extravaganza.

Also, remember to dress your little ones in clothes suitable for physical activities like long sleeve shirts, long pants, and socks.