This November, Instituto Cervantes and Festival de Sevilla, in collaboration with the Embassy of Spain in the Philippines, will treat Filipino film buffs to the “New Cinephilias Online”, a series of movies considered as “The Other Spanish Cinema”, a label with which the generation who started working with cinema at the dawn of the 21st century was named. 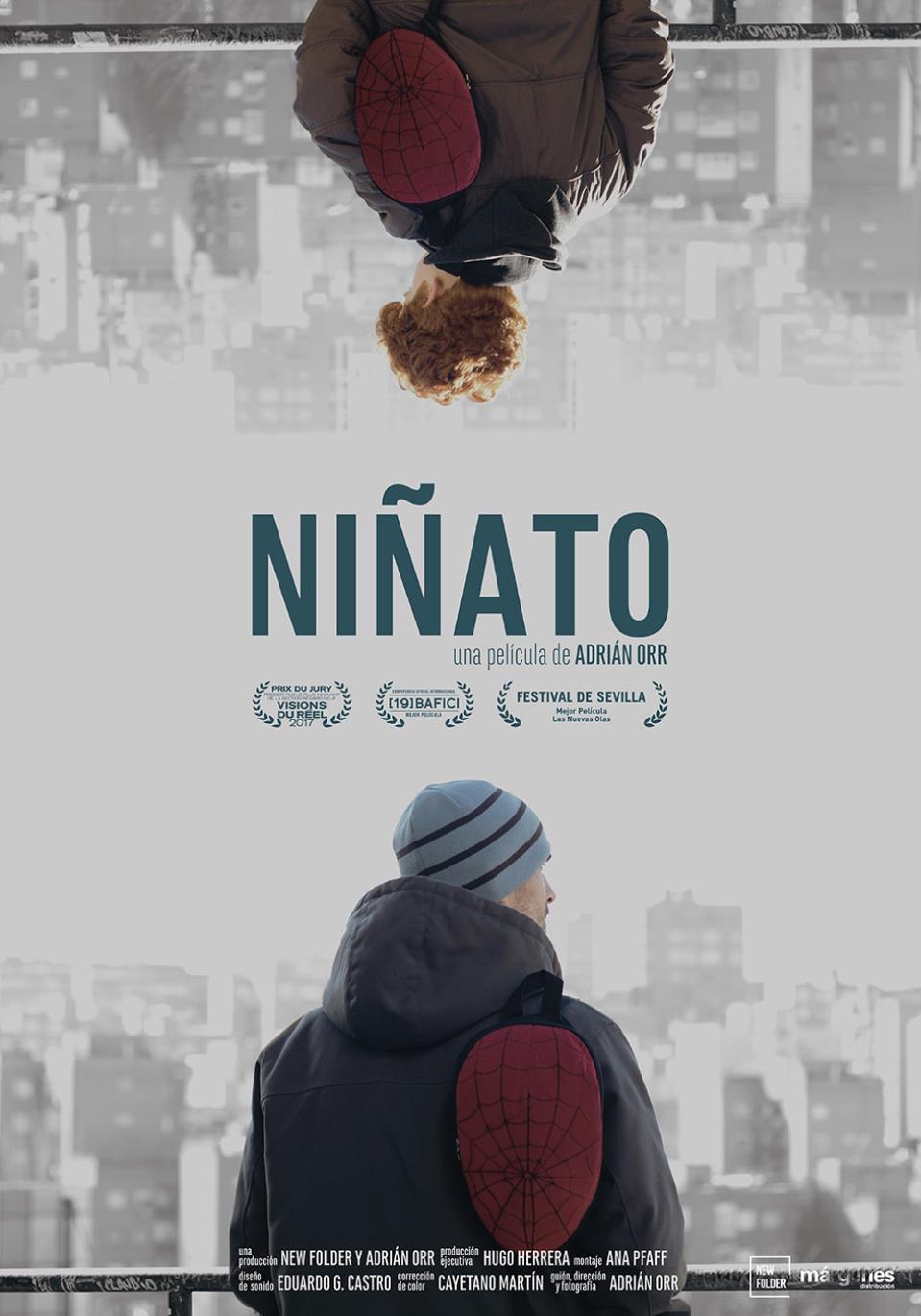 This film cycle will be shown through the Instituto Cervantes channel on the Vimeo platform and is freely accessible for 48 hours from their start date and time.

It will kick-off with the award-winning documentary Niñato (Kid) directed by Adrián Orr on November 7, 2020, at 3 a.m Manila time (November 6, Friday at 8 p.m. in Madrid) until November 9. 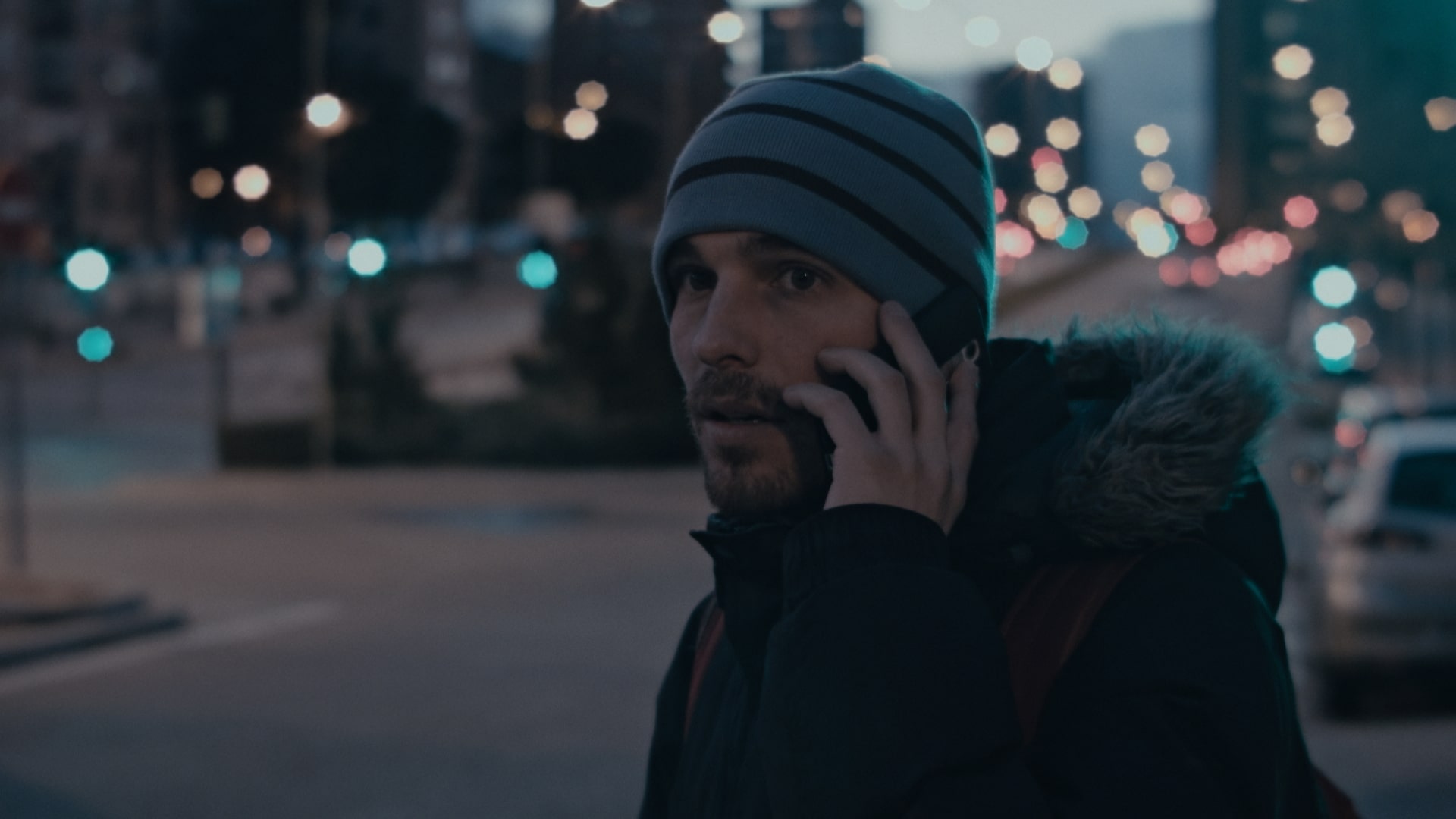 The cycle will continue on November 14, 2020, again at 3 a.m. Manila time, with the drama feature film Ver a una mujer (To See a Woman) by Mònica Rovira. 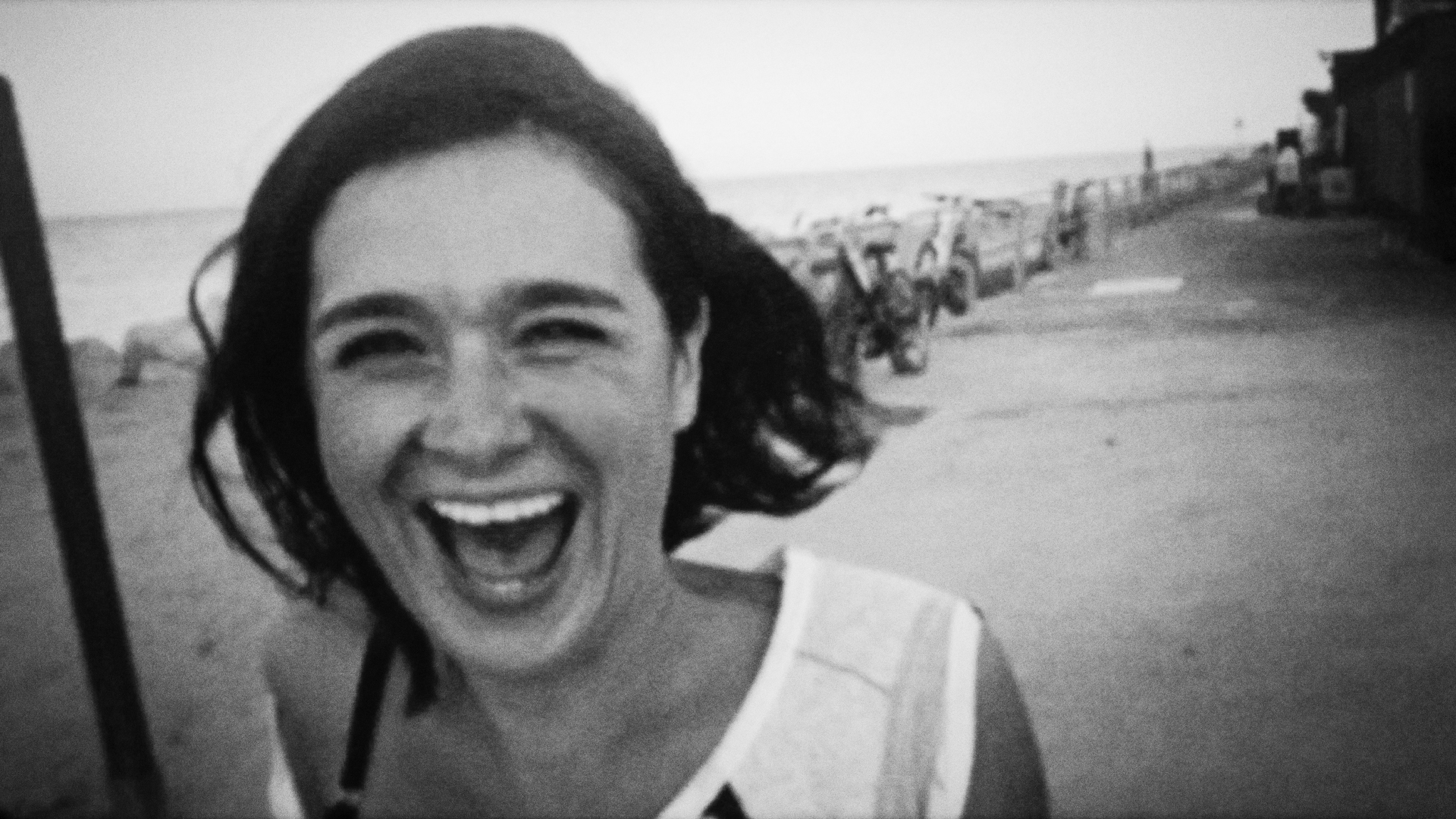 This dazzling debut of Anxos Fazáns, adapted from the homonymous novel by Manuel Jabois, showcases life in a city where there is no horizon other than that of an unhappy past and that of a lost generation. It is a story of silent loves, broken complicities, and mutual mistrust. 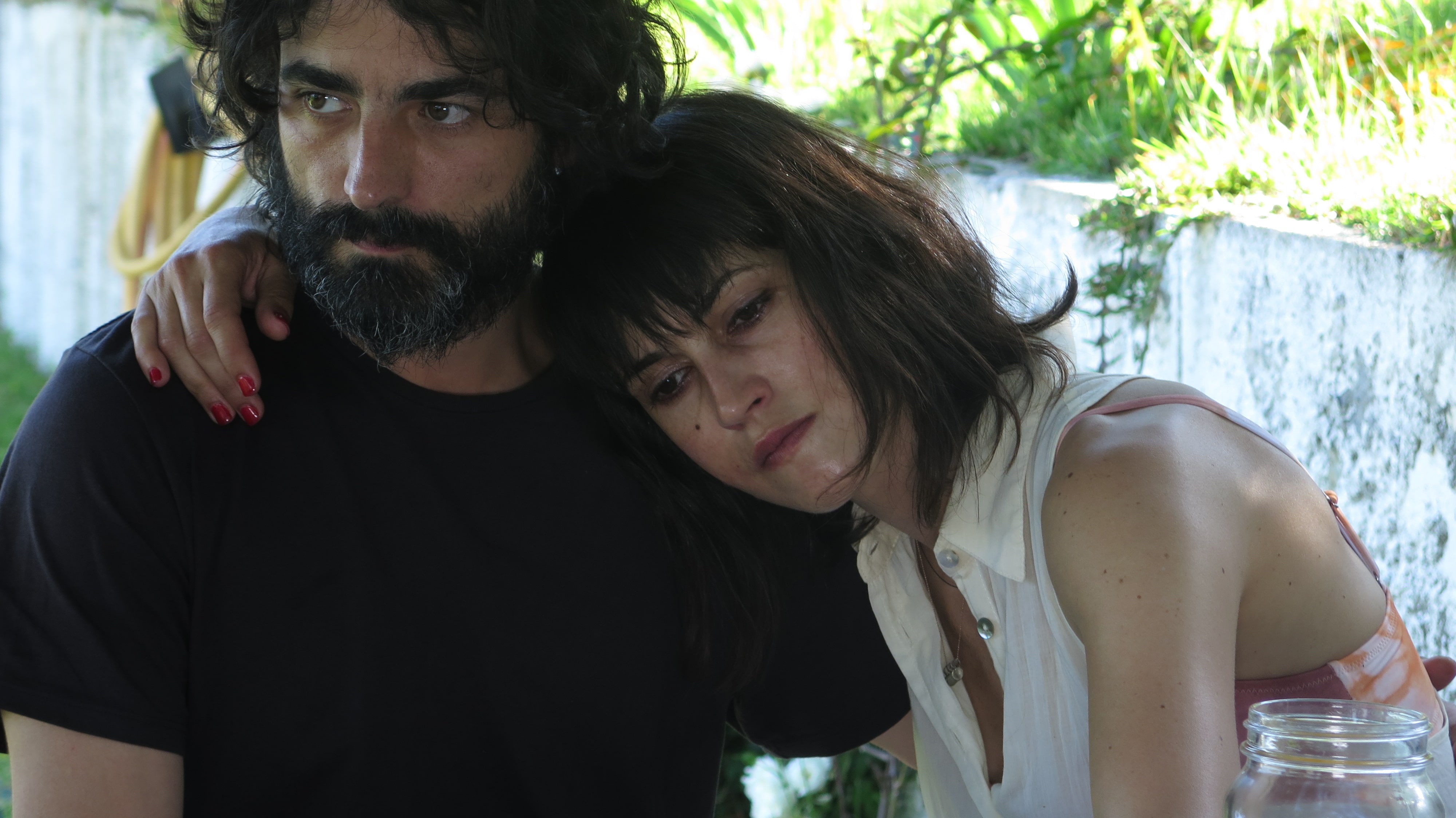 A estación violenta (The Wild Season)

The film depicts how the Spanish legal system has made it nearly impossible to investigate the death of a 21-year-old Guinean migrant at the Centre d’Internament d’Estrangers de Barcelona (Foreigners Internment Center of Barcelona).

All films will be in Spanish with English subtitles. Admission is FREE. 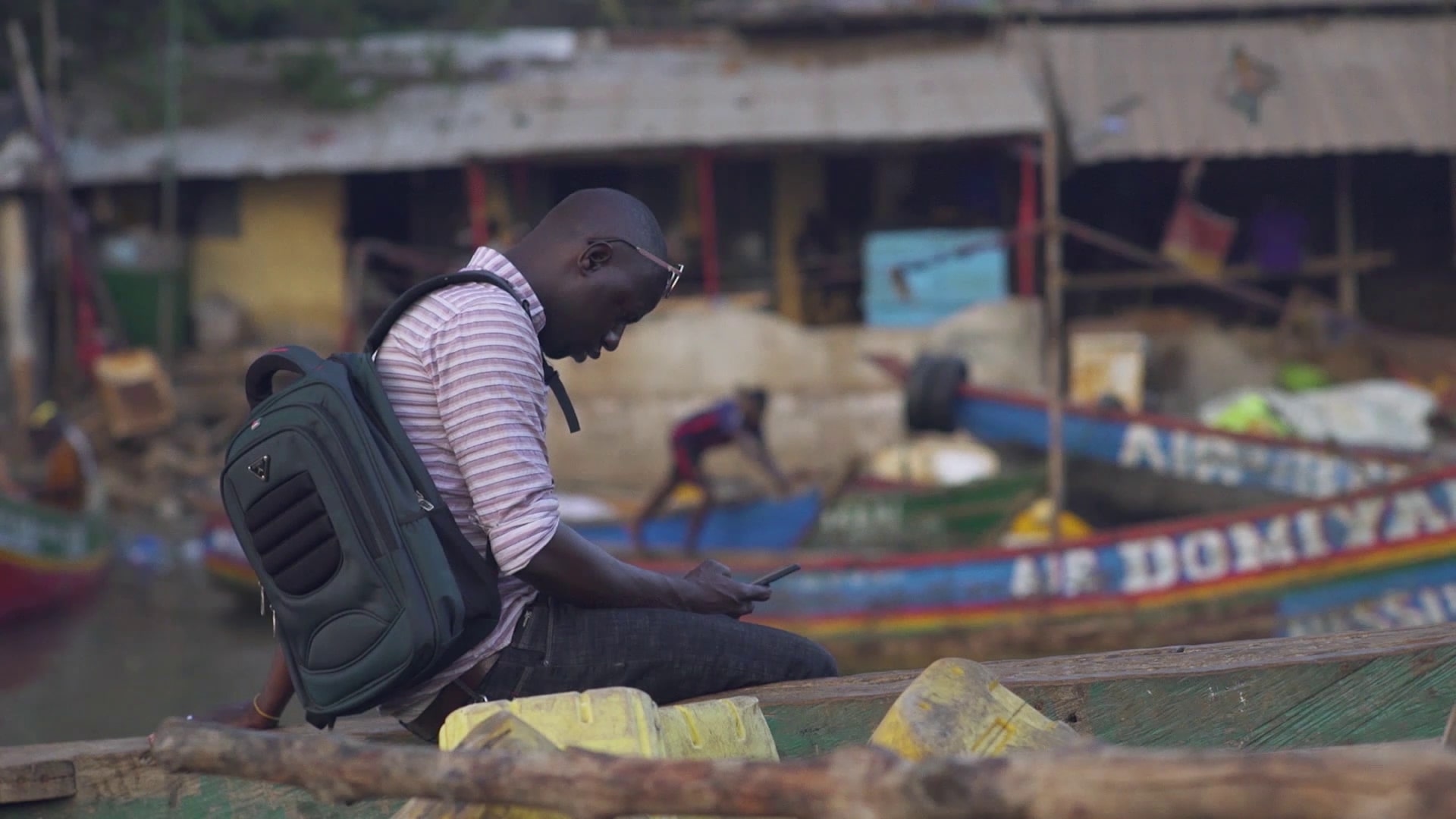 These films are creations of filmmakers who sought to express themselves with new paradigms and who benefited from the freedom offered by the digital revolution. During the last twenty years, these artists have created a niche where they experiment with new narrative models.

This “Other Spanish Cinema” has been strongly defended by festivals, which continue to act as places to inform and connect with contemporary moviegoers.

For further information and updates on this film series, you may check out Instituto Cervantes’ website or Facebook page at facebook.com/InstitutoCervantesManila.