If you love Spanish cinema, Instituto Cervantes de Manila and the Embassy of Spain will present “Clásicos Contigo”/”Classics With You,” a program of select Spanish film classics that can be streamed for free through the Instituto Cervantes Vimeo channel, for the month of July. 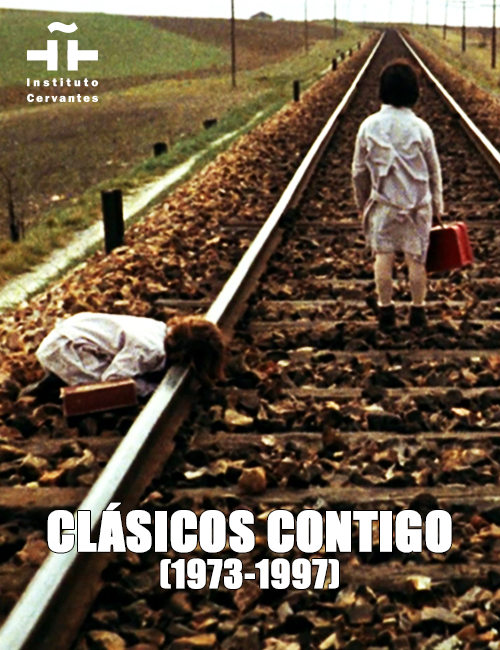 Classics With You is a commitment to quality Spanish cinema designed for cinephiles around the world that brings back five great movies which today are considered reference works of Spanish cinema.

The chosen titles, presented by Spanish actors, directors or screenwriters, belong to the AECID Film Library catalog and will be screened with English subtitles. The five movies will be shown over five weekends of July—one film per weekend, being each title available only for 48 hours.

The film cycle, whose first leg started last May with four classic titles from legendary filmmakers such as Buñuel, Bardem, and García Berlanga, will continue this July with the second leg of the series, featuring five films from the 1970s until the end of the 20th century.

The Spirit of the Beehive

The first film to be streamed is The Spirit of the Beehive, directed in 1973 by Víctor Erice, one of the most outstanding and appreciated filmmakers in the history of Spanish cinema.

The premiere of “The Spirit of the Beehive”, Erice’s debut feature film, was greeted with critical acclaim and awarded with the Golden Shell for Best Film at the San Sebastian Film Festival, soon establishing itself as the consummate masterpiece of Spanish cinema.

The Spirit of the Beehive will be available on the Instituto Cervantes Vimeo channel on July 4 and 5.

Coinciding with this cycle, Instituto Cervantes and the Embassy of Spain in the Philippines are set to launch the Cineclub Pelikula, an online cinema club that offers video-talks around the programmed films. 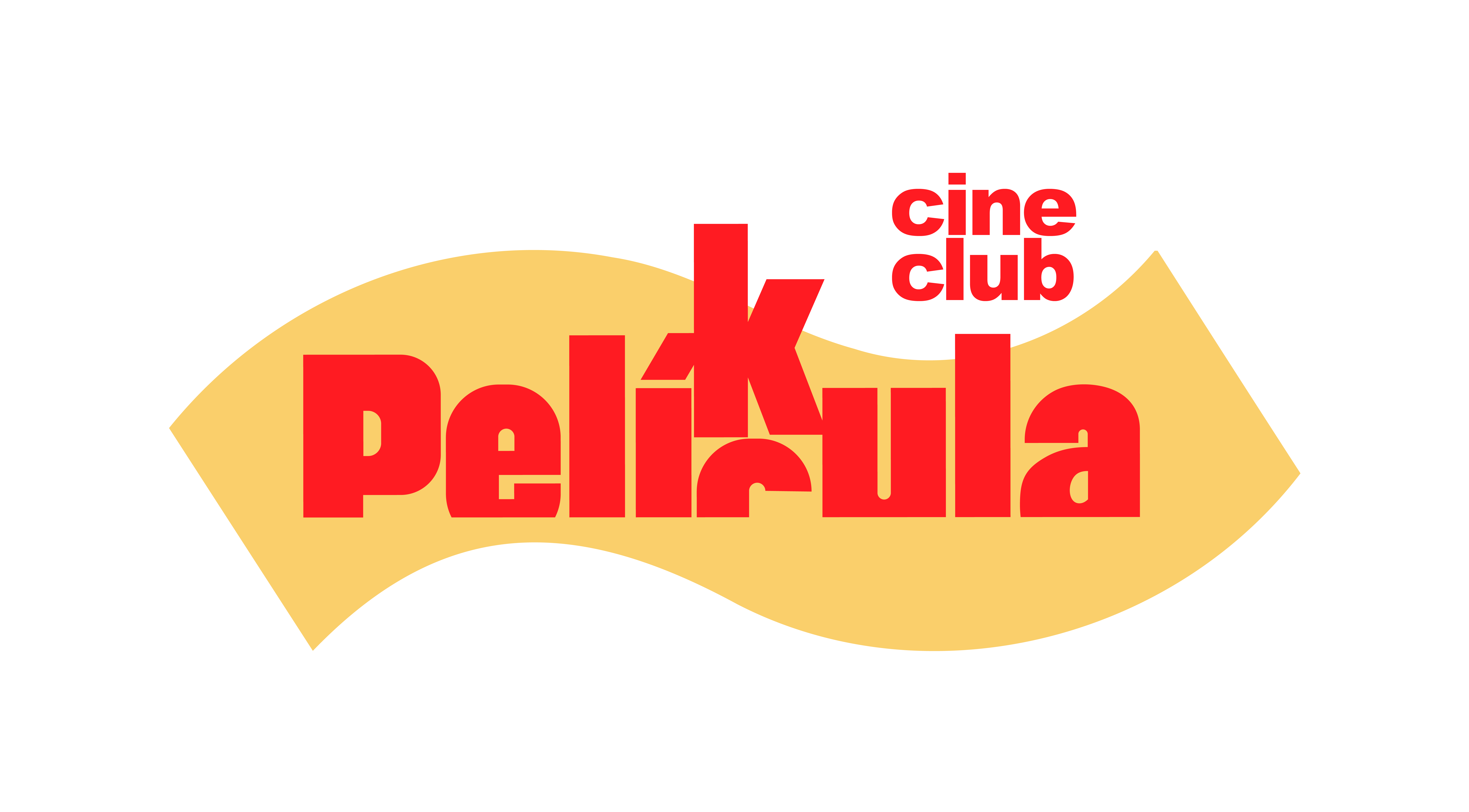 The video-talks, conducted by writer and cultural activist Jessica Zafra, will take place every Sunday via the Zoom platform. The first webinar will be devoted to the film El espíritu de la colmena (The Spirit of the Beehive) is scheduled on July 5 at 5 p.m.

The films aforementioned, presented by Instituto Cervantes in collaboration with the Embassy of Spain in the Philippines, and the Academy of Cinematographic Arts and Sciences of Spain, will be in Spanish with English subtitles. Admission is free.

For further information and updates on this film series, visit their website at manila.cervantes.es or Instituto Cervantes’ Facebook page at facebook.com/InstitutoCervantesManila.

What: Clásicos Contigo (Classics With You)
Where: Instituto Cervantes Vimeo channel
When: Weekends of July
• The Spirit of the Beehive – July 4 to 5
Website: manila.cervantes.es
Facebook: facebook.com/InstitutoCervantesManila
Admission: Free

This is a press release. Edits were made prior to publishing.
Images courtesy of Instituto Cervantes de Manila