The Film Development Council of the Philippines (FDCP), in collaboration with Japan Foundation, Manila, will be screening seven notable Japanese films nationwide from January to March, aligned with Japan Film Week 2020. 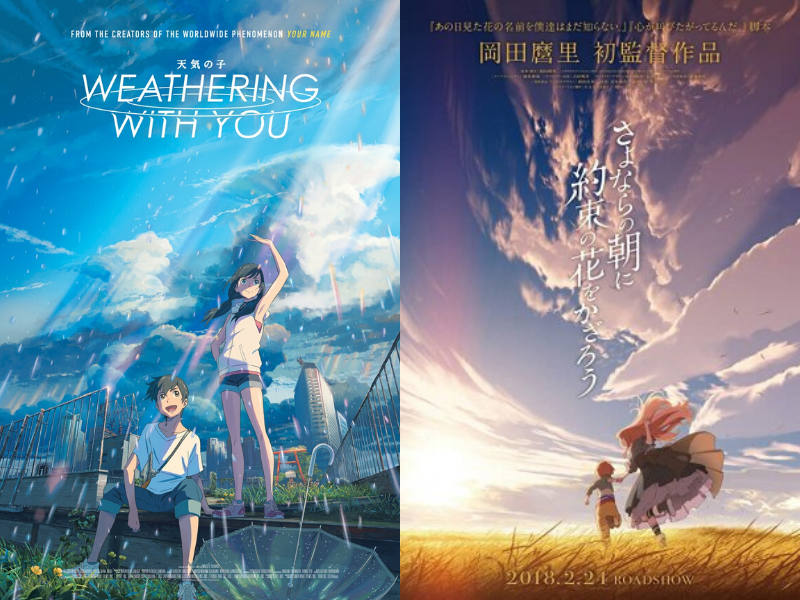 Initiated in 2018, this anticipated event is possible with the continuous ties of FDCP and the Japan Foundation, Manila.

“We are grateful to continue this partnership with the Japanese Foundation of Manila, and happy to see the growth of the Japan Film Week from Cinematheques to even more venues across the country,” FDCP Chair Liza Dino said in a statement.

Arguably the most sought after films in the line-up are fantasy film Weathering With You, which revolves around a high school student who met a mysterious girl who’s able to manipulate the weather and Life Goes On, a documentary depicting the effect of the Great East Japan earthquake.

Other films that you should definitely check out are Maquiao: When the Promised Flower Blooms, Fireworks, Should We See it From the Side or the Bottom?, Dad’s Lunch Box, Okko’s Inn, and The Tears of Malumpati.

Meanwhile, here is the schedule of screening at Cinematheque Centre Manila: