Lovers of the stars, the moon, or anything in the night sky can enjoy a night of learning and enjoyment at the Astronomy Lecture and Free Telescope Viewing with the Manila Street Astronomers happening on December 7 at the Ayala Malls Manila Bay in Parañaque City. 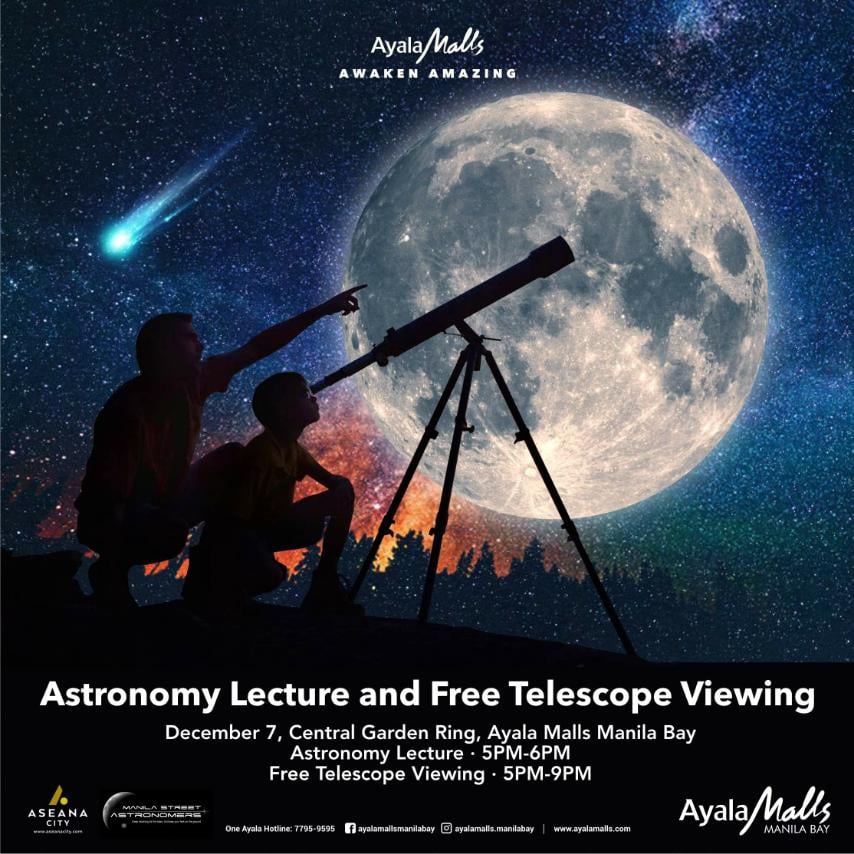 The Manila Street Astronomers is an organization promoting astronomy that schedules and conducts free telescope viewings around Manila on a regular basis since 2014.

They believe themselves to be a community with a strong conviction that through their platform—free telescope viewings, they share the highest and purest form of astronomy outreach. 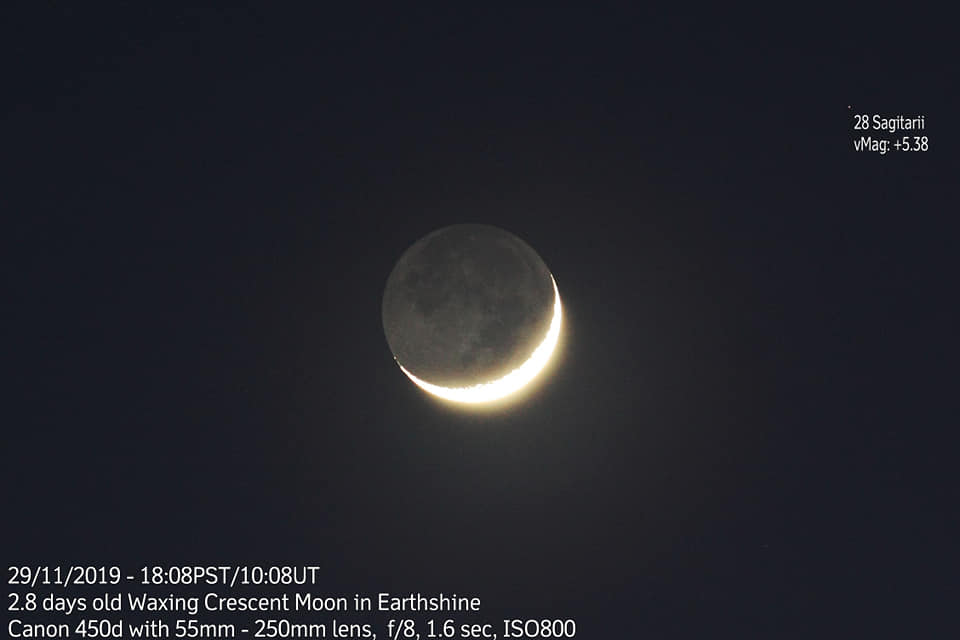 Bring yourself to an evening of knowing all about astronomy and looking at galaxies far away, in the comfort of standing in the largest Ayala Mall in the country to date’s 1-hectare open space—Ayala Malls Manila Bay’s Central Garden Ring. 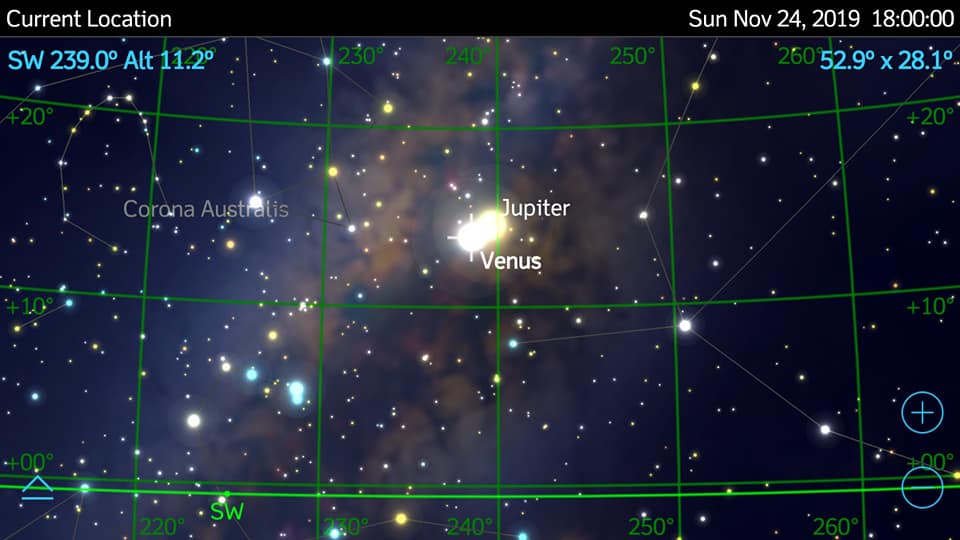 The two brightest planets: Venus and Jupiter, in close conjunctions with each other /IMAGE Manila Street Astronomers

The Astronomy Lecture starts at 5 p.m. to 6 p.m., while the Telescope Viewing runs until 9 p.m.

Admission to both events is free and open to all ages.