We are indeed nearing the most joyful time of the year as bazaars after bazaars are opening their doors to the public! Notably, one of which is the holiday bazaar spearheaded by the American Women’s Club of the Philippines (AWCP)—the Ber Months Bazaar.

It’s set to welcome shoppers in the expanse of SMX Convention Center Manila this coming November 12 and December 10, 2019. 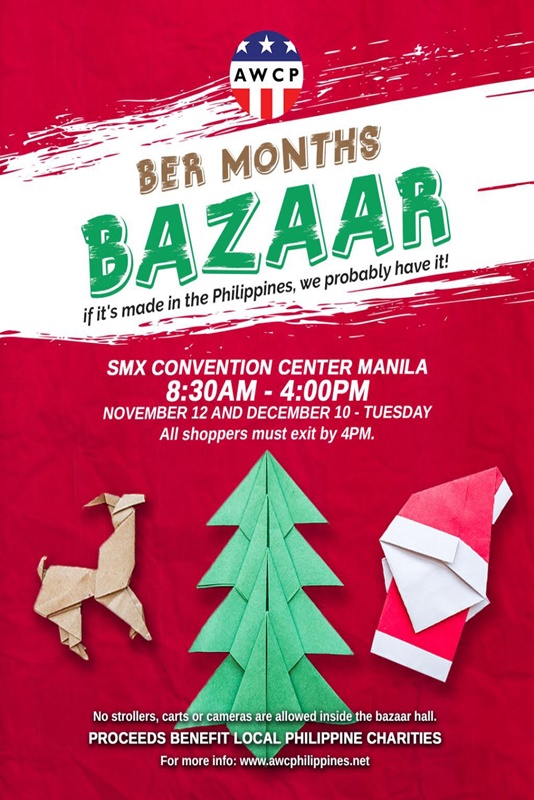 The AWCP Charity Bazaar has always been there since 1991, fueled by the organization’s inclination to reach out and raise funds for Philippine charities.

By virtue of providing a local shopping experience to everyone, not only does AWCP live out its goal but also gives Filipino merchants a platform to showcase their products.

So if it’s made in the Philippines—whatever product it may be—you can probably find it from any of the expected 300 vendors in the holiday bazaar’s venue. 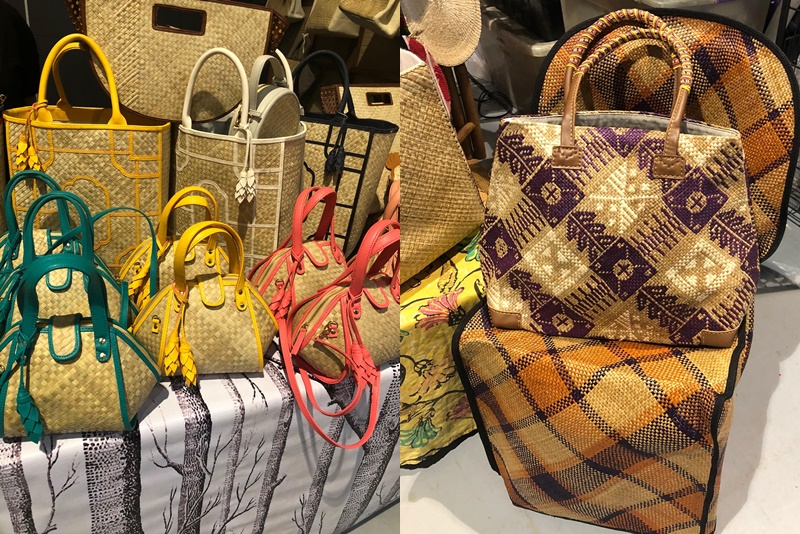 And of course, seasonal products that are essential for the holidays will be featured at the bazaar as well. These include a number of choices for Christmas decorations and gift items. 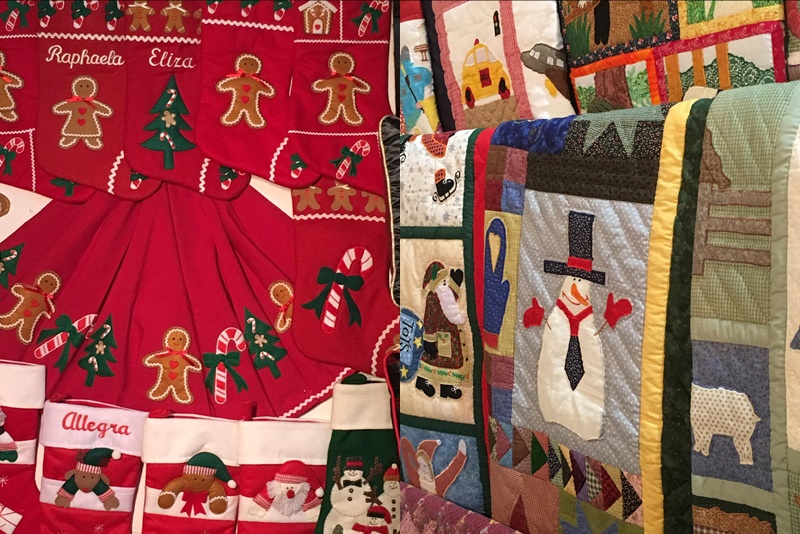 Christmas products to expect at the bazaar

Note that strollers, carts, and cameras are not allowed inside the venue!

AWCP is a social organization comprised of people hailing from different places that are convened by their founded desire to offer a familiar nook to American women in a foreign land such as the Philippines.

Now, its original goal burgeoned into helping the local Filipino populace through the various service projects it spearheads—and yes, including its monthly bazaar.