Mexico may be known for their delicious food, vibrant culture, and breathtaking Mayan ruins, but in recent years, it has become associated with the art of cinema.

In fact, two of the past five Best Picture award winners at the Oscars are films by Mexican directors namely—Alejandro Iñárritu’s Birdman and Guillermo del Toro’s The Shape of Water. Alfonso Cuarón’s Roma has also received an immense critical claim that helped cement Mexico’s reputation as a thriving spot for contemporary cinema.

That’s why Shangri-La Plaza puts the spotlight on Mexican films with the Cine Mexico Film Festival happening from September 20 to 24, 2019 at the Red Carpet Cinema. This is in partnership with the Embassy of Mexico in Manila and the Film Development Council of the Philippines.

With the richest cinematic tradition in Latin America, Mexico has constantly produced films of the utmost quality. Here are the seven films that you can catch at Cine Mexico:

Como Agua Para Chocolate (Like Water for Chocolate) is a classic film that first premiered in 1992. It follows Tita, a young girl who is in love with a man named Pedro—much to her mother’s dismay. Pedro weds Tita’s sister instead, and Tita decides to immerse herself into cooking. Through this pastime, Tita discovers that she can magically infuse her emotions into her cooking. 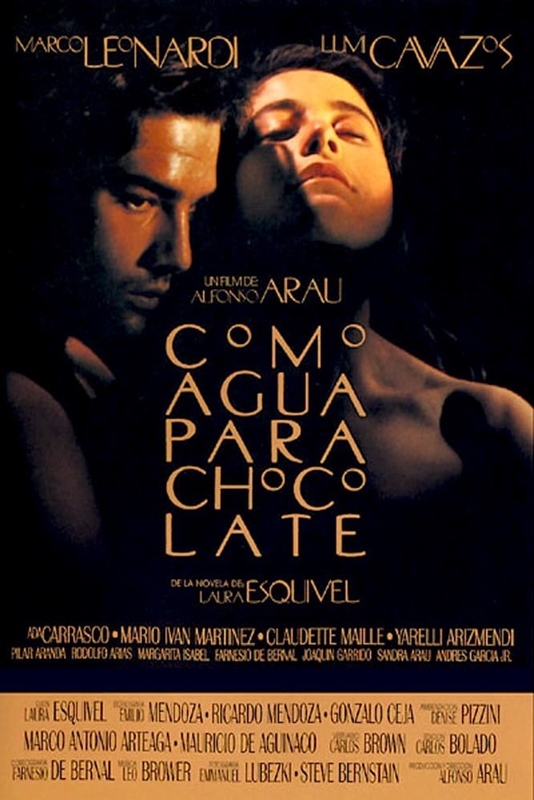 First released in 2016, Qué Culpa Tiene el Niño (Don’t Blame the Kid) is a romantic comedy about a woman who becomes pregnant and decides to marry the father of her child even though he’s immature and unemployed. The movie stars one of Mexico’s most popular actresses, Karla Souza, who is best known for her portrayal of Laurel in How to Get Away with Murder. 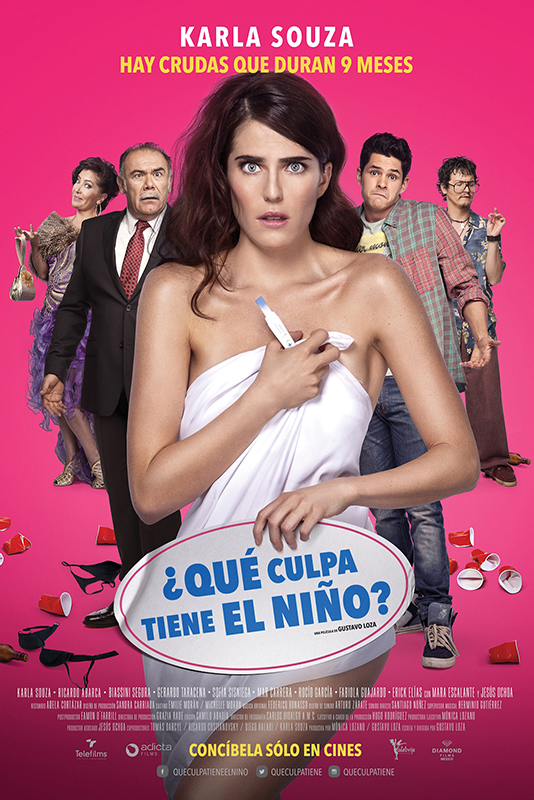 El Angel en el Reloj (The Angel in the Clock)

The animated film El Angel en el Reloj (The Angel in the Clock) centers on a little girl with leukemia named Amelia. She is whisked away by an angel in an attempt to stop time. Amelia finds herself in a realm of clock-castles, where she learns about the importance of living in the present. 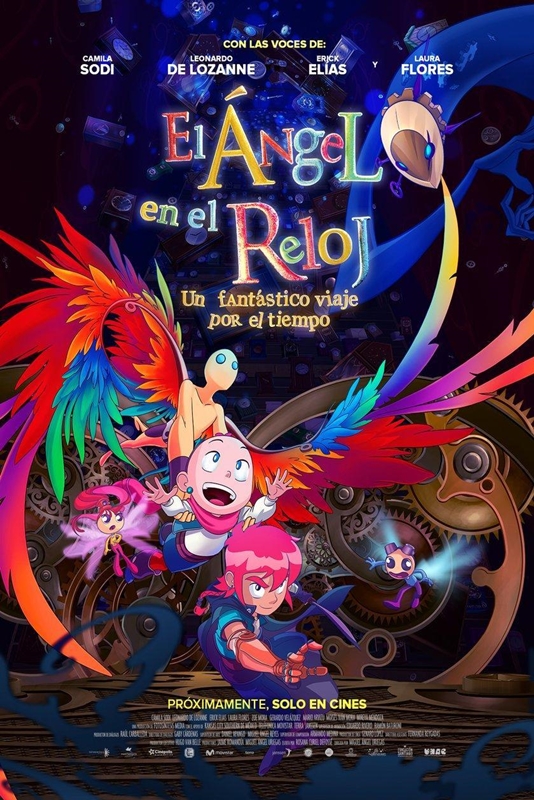 La Carga (Load) is an epic romantic drama that features the quest for freedom. In the late 16th century, a Spanish noblewoman and an indigenous man escape into the New World with the hopes of a better life. Along the way, they learn to put their differences aside and become more intimate with each other. This film had seven nominations at the Ariel Awards, the Mexican equivalent of the Oscars. 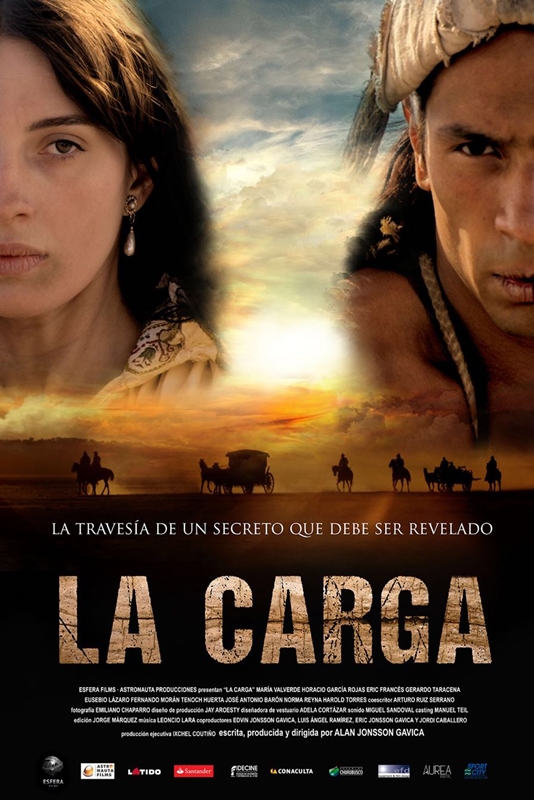 Two writers who have nothing in common spend a night together in the 2015 romantic comedy Enamorándome de Abril (Falling in Love with Abril). The male is a journalist who publishes books under a female name while the female is a romance writer who works under a male pseudonym. After their meeting, they start to question what they thought they knew about love and relationships—effectively sending each one on an identity crisis. 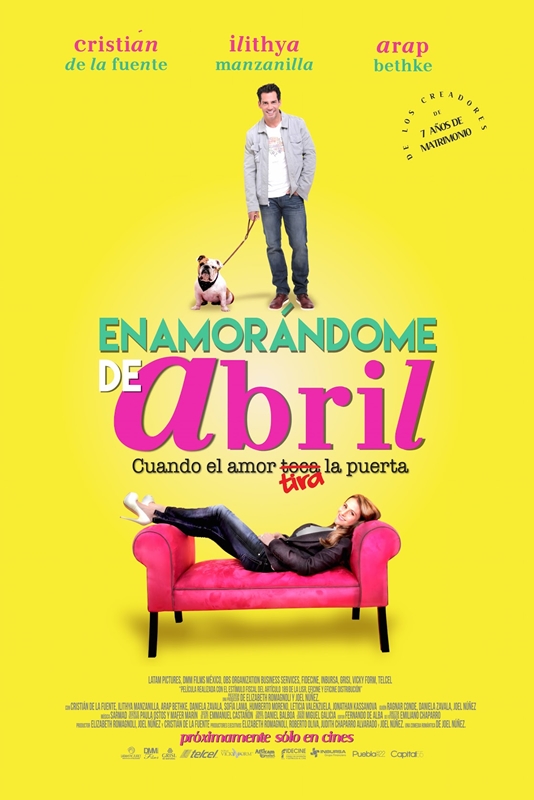 La Boda de Valentina (Valentina’s Wedding) is a refreshing take on a wedding comedy. Valentina, who descends from Mexico’s most chaotic political family, has led a blissful life in America. She gets engaged to her American boyfriend, Jason, who insists that they head to Mexico to meet her family. However, Valentina gets sucked into her father’s re-election campaign, family antics, and Alex, her possessive ex. 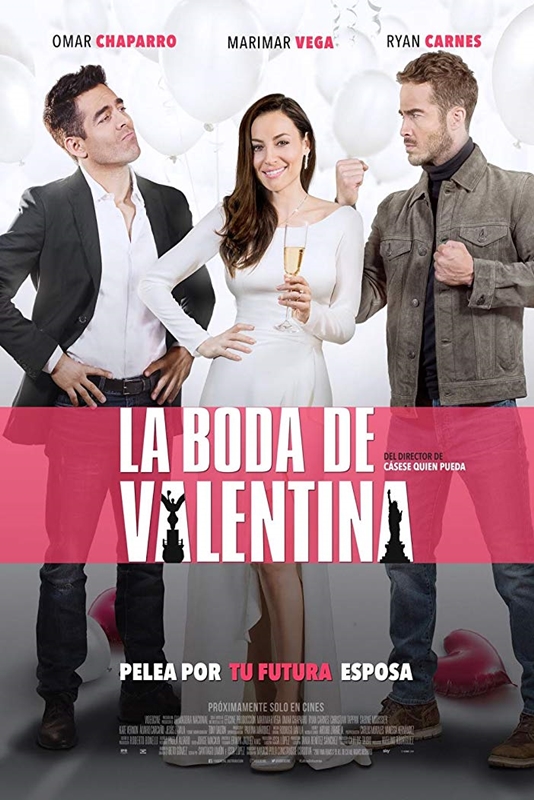 Cuando Los Hijos Regresan (The Kids are Back)

Cuando Los Hijos Regresan (The Kids are Back) is a 2018 comedy where an elderly couple finally retires to live a happy life with no responsibilities. However, their grown children start moving back in with them—out of the blue—forcing the elderly couple to become parents to a group of adult babies. 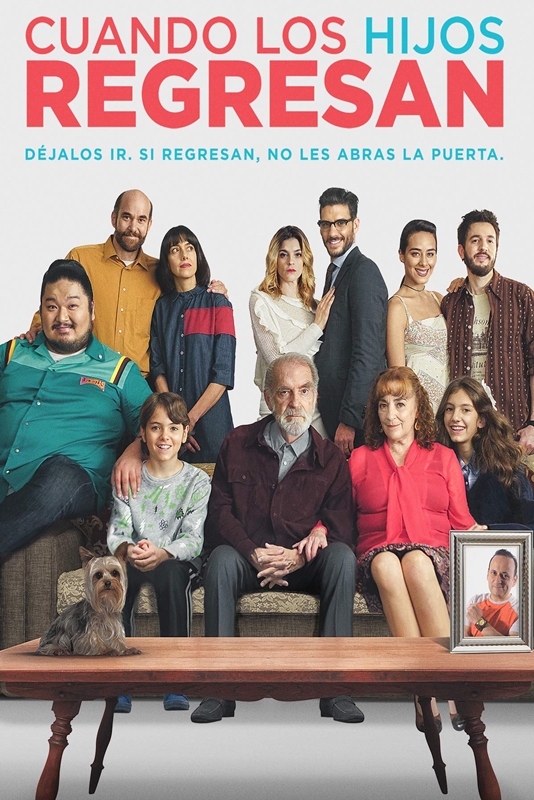 The screening schedules are as follows:

Dive into a whole new cinematic culture as Shangri-La Plaza gives you more ways to enjoy arts and entertainment.

Immerse yourself in Cine Mexico and explore the film capital of Latin America! Admission to any of the Cine Mexico screening is free.