To celebrate their 20th anniversary, the Philippine Opera Company is set to take the stage with Stephen Sondheim’s one-act musical, Passion. Happening from September 14 to 29, 2019 at the Carlos P. Romulo Auditorium, Makati City. 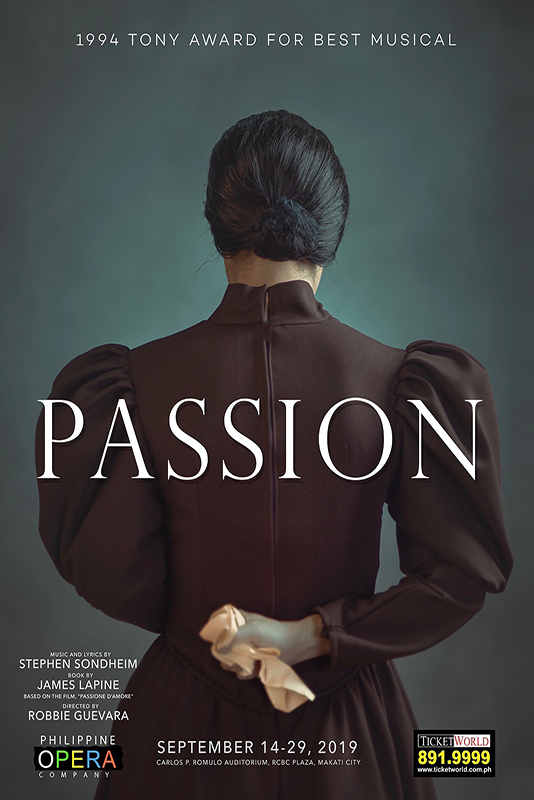 An adaptation of Ettore Scola’s film Passione d’Amore and Iginio Ugo Tarchetti’s Fosca, the musical is set in Italy’s Risorgimento-era or the Italian unification era where Giorgio is an Italian officer transferred to a provincial outpost where he develops an affair with the married Clara. 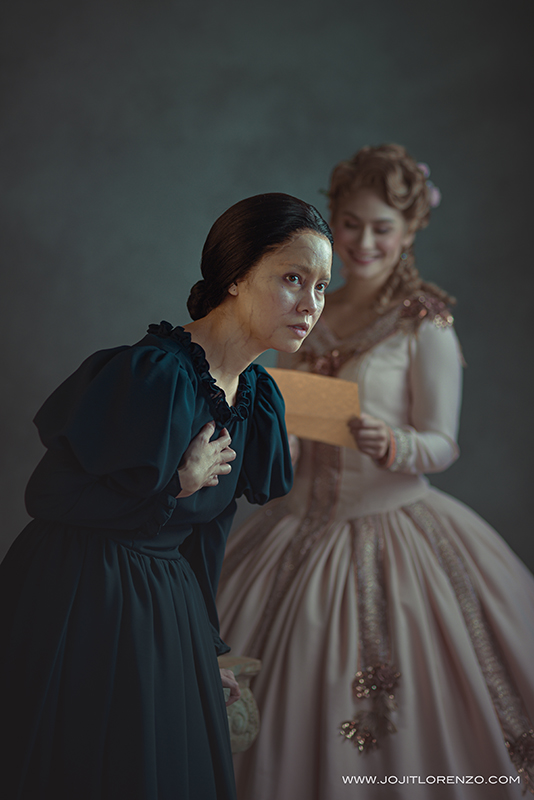 Giorgio’s commanding officer, Colonel Ricci, and the company doctor, Dr. Tambourri, encourage a friendship between Giorgio and Fosca, Ricci’s ailing cousin who is in desperate need of friendly companionship. At first, Giorgio is pleased to help but is pained by Fosca’s unwanted advances and her attempts to form a romance with him. Frustrated, Giorgio turns his back on her and learns deep lessons about love and commitment in the midst of his relationships with Fosca and Clara.

Passion is an award-winning musical that has been hailed as Best Musical, Best Original Score, Best Book of a Musical, and Best Performance by a Leading Actress in a Musical in the 1994 Tony Awards.

TWO WEEKS BEFORE WE OPEN!!!Get your tickets now :)FOR TICKETS CONTACT PHILIPPINE OPERA COMPANY AT 09176452946 OR TICKETWORLD CLICK THIS LINK: https://bit.ly/2K58O5RStephen Sondheim’s “PASSION” will run from September 14-29 at the Carlos P. Romulo Auditorium, RCBC Plaza.Philippine Opera Company (POC) is proud to stage “PASSION”, a musical about the complexities of love and desire. With music and lyrics by Stephen Sondheim and book by James D. Lapine, this collaboration got nominated for an Olivier Award for Best New Musical and won four Tony Awards, including Best Musical and Best Book of a Musical.PASSION's story was adapted from a film called "Passione d'Amore," where GIORGIO (played by Vien King), a captain in the Italian military, has an affair with a married woman, CLARA (played by Jasmine Fitzgerald). His view and definition of love are put to the test when he meets FOSCA (played by Shiela Valderrama-Martinez), a reclusive cousin of his colonel. It discusses love, a universal language, boldly and intelligently, which makes it different from any other romantic story.The show will be directed by Robbie Guevara.POC's staging will have a complete orchestra required, which hasn't always been done in PASSION stagings since its original Broadway.“PASSION” is presented through special arrangement with Music Theatre International (MTI) New York.#poc2019 #pocturns20 #pocishome #pocpassion2019

The Philippine Opera Company’s Passion will be directed by Robbie Guevara, with Karla Gutierrez as the artistic director. The lead cast features Shiela Valderrama-Martinez as Fosca, Vien King as Giorgio, and Jasmine Fitzgerald as Clara. They will be joined by Lorenz Martinez as Doctor Tambourri, Raul Montesa as Colonel Ricci, and Noel Rayos as Lt. Torasso. 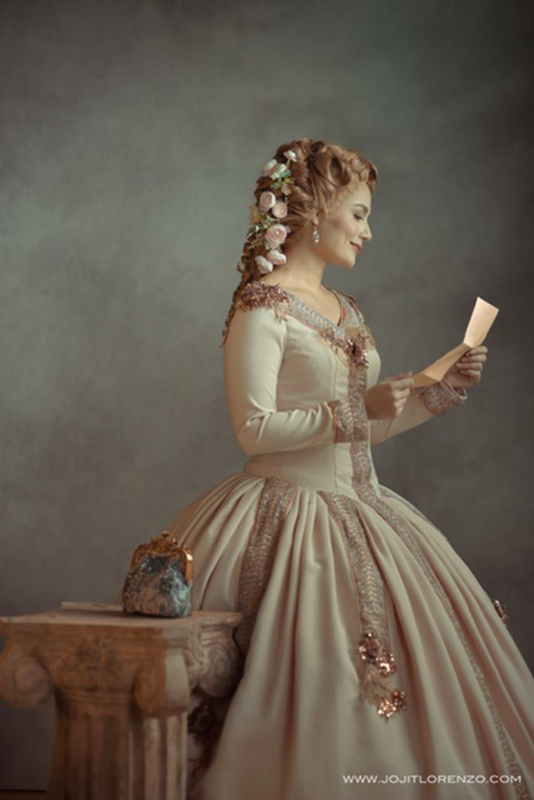 Also read: 5 Musicals to Look Forward to This 2019

Catch this masterpiece as the Philippine Opera Company presents Stephen Sondheim’s Passion from September 14 to 29, 2019, at the Carlos P. Romulo Auditorium, Makati City. Tickets are available via TicketWorld Online and TicketWorld outlets nationwide.

For more information, you may visit the Philippine Opera Company’s Official Facebook page. You may also contact them at 0917-645-2946. For ticketing concerns, you may visit TicketWorld Online or call 02-891-9999.