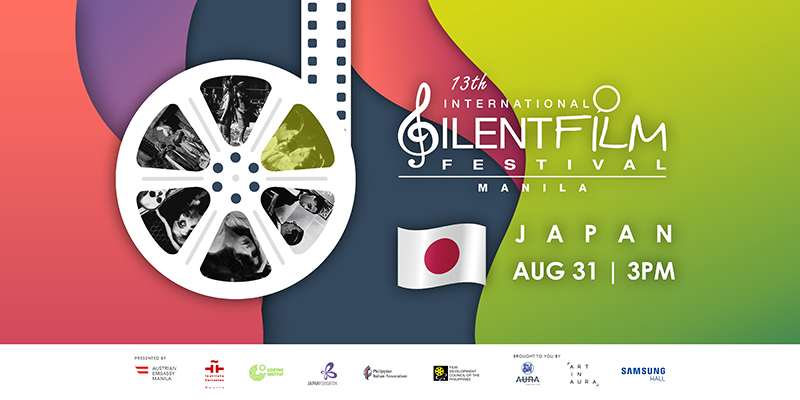 Directed by renowned screenwriter and film director Kenji Mizoguchi, Orizuru Osen is the story of a servant girl named Osen. She works for an immoral antique dealer named Kumazawa, who forces her to help him with his illegal business using her beauty.

Kumazawa is later on arrested, and Osen agrees to finance the young Shokichi who dreams of becoming a doctor. The only way she can make the money is to prostitute herself, but in the process gets arrested by the police.

Years later, Shokichi becomes a doctor, and he found that Osen is suffering from an incurable illness. 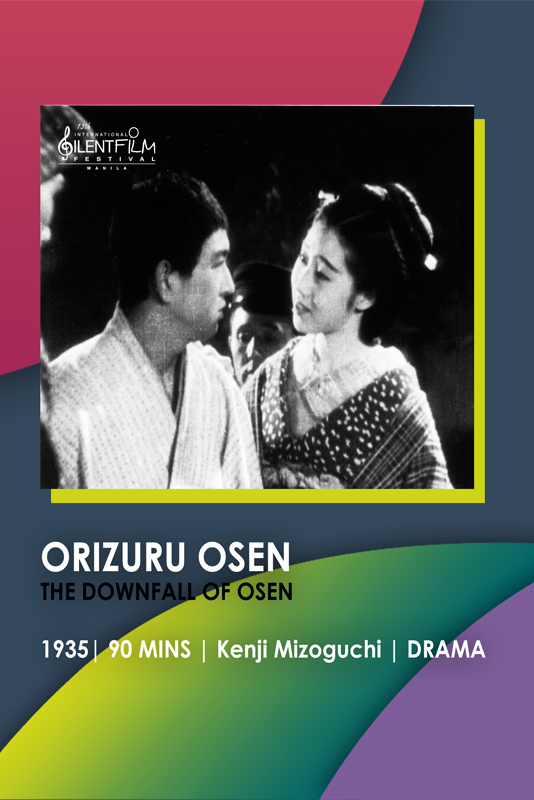 Orizuru Osen (Downfall of Osen) is based on the Kyoko Izumi novel titled Baishoku Kamo Nanban. This dramatic film set in the Meiji Era was first released in 1935 and was restored as a part of the 2018 Kyoto Prefecture digital remastering development program. 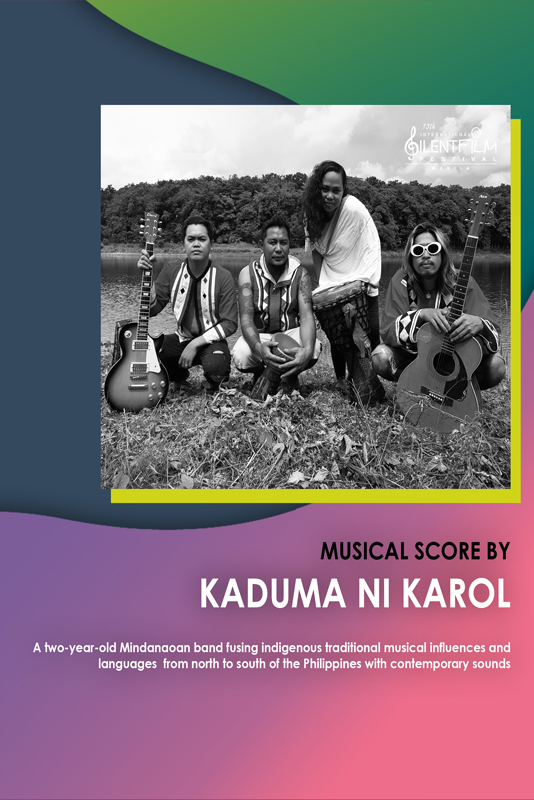 Admission to the movie screening is free.

The 13th International Silent Film Festival (ISSF) Manila is set to run from August 30 to September 1. It will feature films from countries such as the Philippines, Japan, Spain, Italy, Germany, and Austria.

Eclectic musicians will be lending their sound to these silent and forgotten classics, adding new gradients to these monochromatic films and sparking new interest to the younger generation.