The Philippines’ most grandiose festival, Aliwan Fiesta, will once again open to the public this April 25 to 27, 2019 at CCP Complex in Pasay.

Organized by Manila Broadcasting Company, Star City, and the Cultural Center of the Philippines, in cooperation with the cities of Manila and Pasay, Aliwan Fiesta 2019 is sure to pull off another series of grand visual spectacles this year by celebrating the country’s biggest and most popular festivals.

Also read: List: Festivals in the Philippines this April 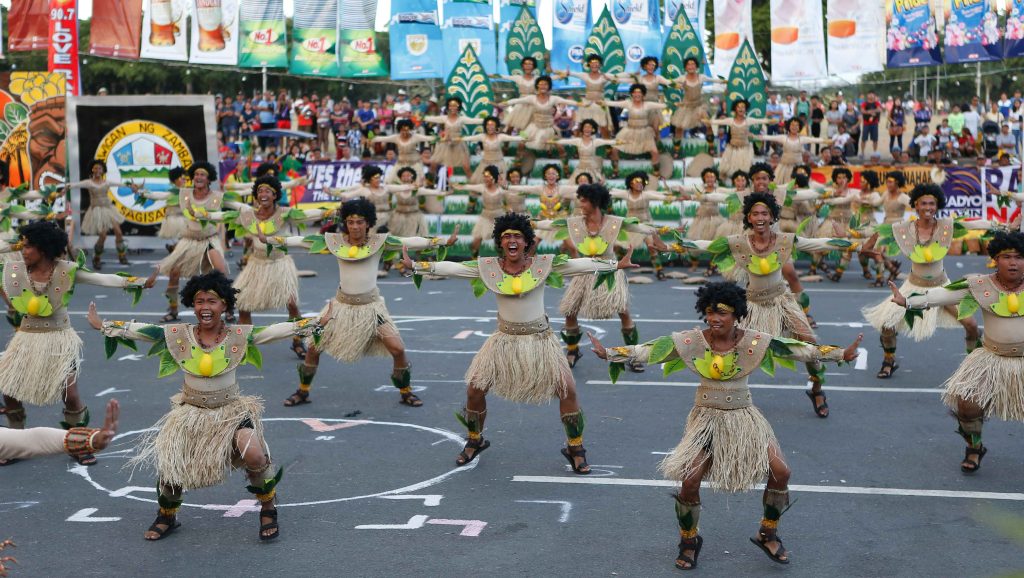 With an aim to present the richness and diversity of Filipino culture to local and foreign audiences in a single venue, the annual huge event harnesses the power of Philippine festivals to showcase how religion, culture, and tradition are woven in the fiber of Filipinos’ existence.

Traditional fiestas, which are held annually to commemorate the foundation of a town or province, or honoring its patron saint, are brought together in one to highlight Filipino’s indomitable spirit, creativity, and innovation. 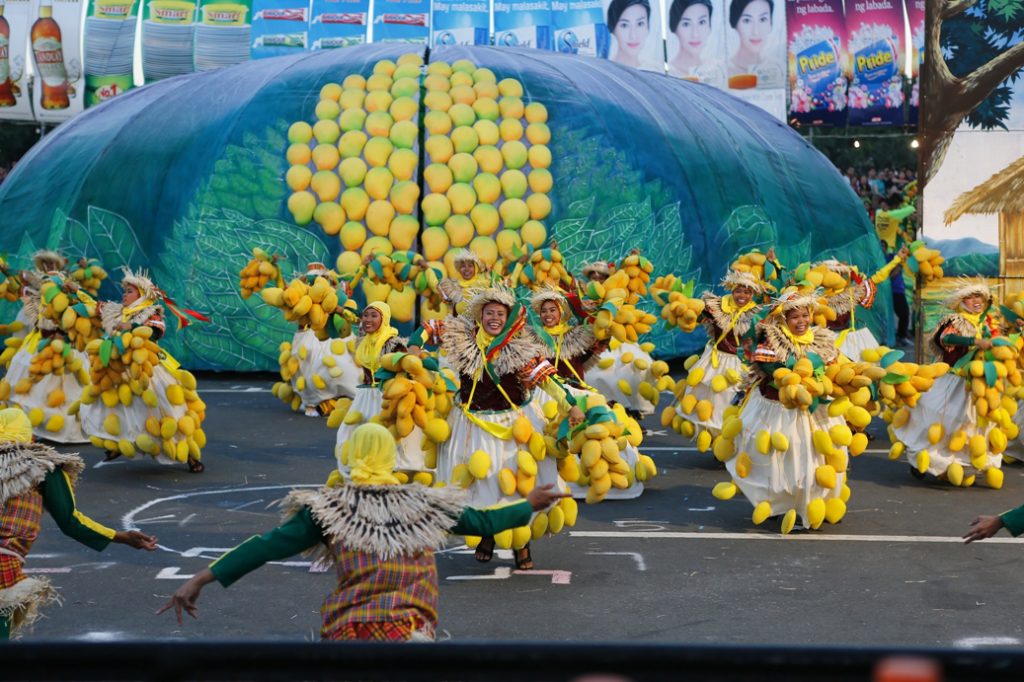 Aliwan Fiesta 2019 is gathering champion street dance contingents from the different regions, along with a bevy of beauties, and master craftsmen who painstakingly construct floats using their most arresting mechanical and technical ideas.

Local government units are also invited to bring to the fore local pride through their artistic talents, resources, and produce–all depicting traditional folklore. Grand prizes are at stake in this much-awaited event. 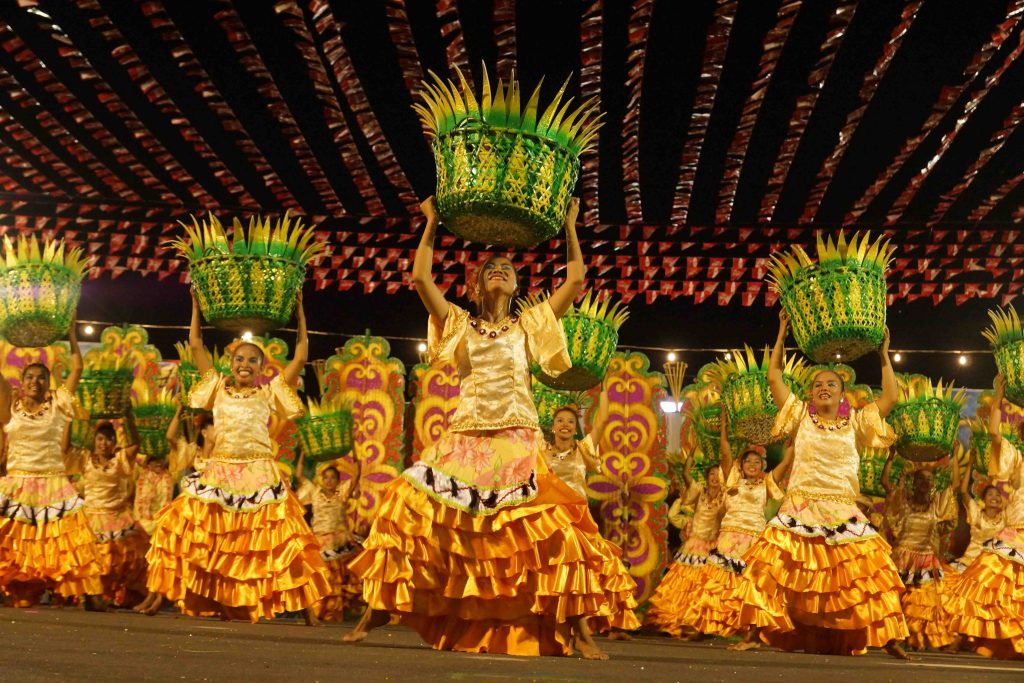 Competing in this year’s festival dance category are the following:

Aliwan Fiesta 2019 opens on April 25 with a three-day shoppers bazaar along Sotto Street at the CCP Complex, and a Pasakalye concert featuring Ben&Ben, Juan Karlos, This Band, and Extreme Lab at 6 p.m.

24 lovely young ladies representing the different festivals all over the country then take to the outdoor stage in front of the Aliw Theater on April 26 for the Reyna ng Aliwan pageant night at 6 p.m.

Festivities will culminate with the grand parade and street dance showdown, which starts at Quirino Grandstand at 4 pm on April 27, traversing Roxas Boulevard en route to the CCP Complex, and capped by the awarding ceremonies at 9 pm.