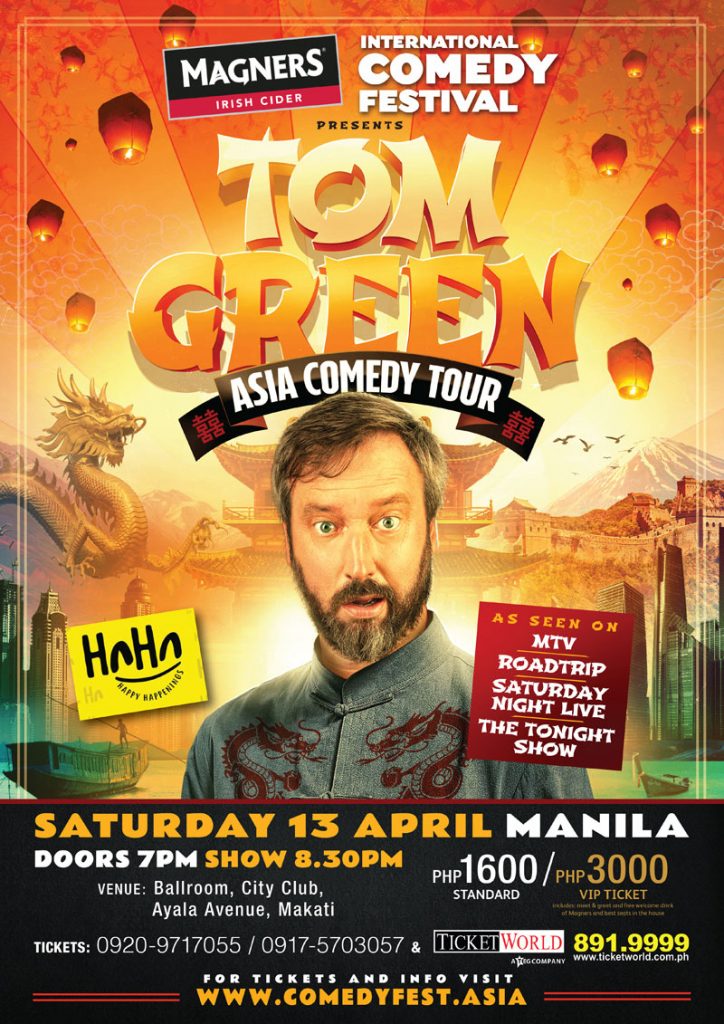 Tom Green first started his career at the early age of 15. He then became a radio host in a college radio station back in the 1990s and had his breakthrough debut variety show called “The Tom Green Show” in 1994. It first aired on a public TV and was picked up by The Comedy Network for two more seasons.

In 1999, the show was picked up by MTV and he gained a large following worldwide. The show became well-known for Tom’s shock humor and man-on-the-street segment. But a year later, he was diagnosed with cancer and went on hiatus. After his successful treatment, Tom released a critically-acclaimed documentary about his journey called “Tom Green Cancer Special.” 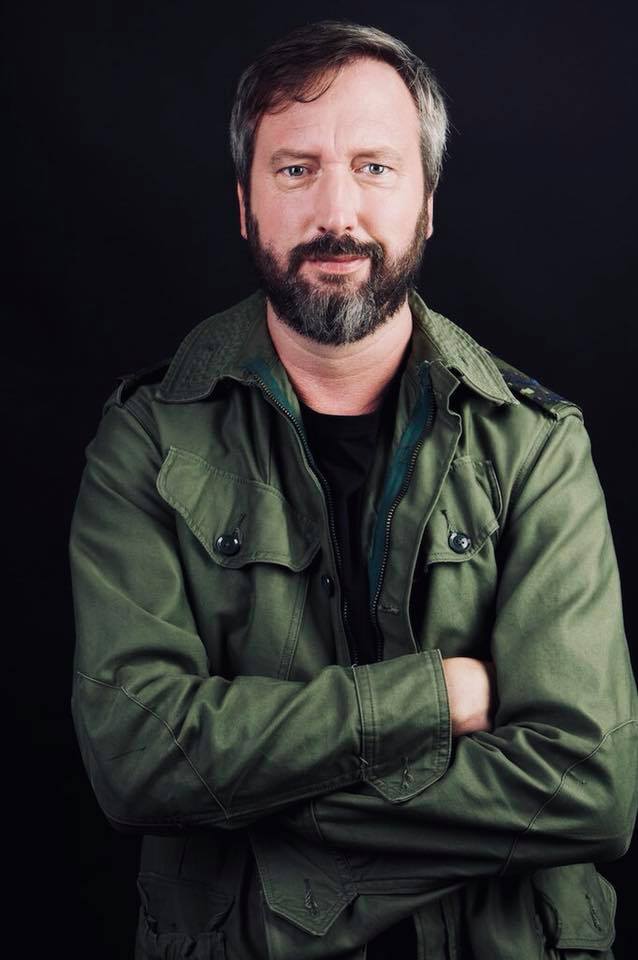 He began guesting in shows such as Saturday Night Live, Letterman, and appeared on Oprah, Jay Leno, Kimmel, Fallon, Conan, The Daily Show and more! His success also paved way for him to enter the world of Hollywood movies where he starred on movies such as Road Trip, Freddy Got Fingered, Stealing Harvard, and Charlie’s Angels.

Now, Tom is on the road and he’s bringing his stand up comedy to Asia! Experience a non-stop laugh at Tom Green Asia Comedy Tour 2019 happening on April 13, 2019, at Ballroom City Club, Makati City!

The standard rate is Php 1,600 while the VIP which includes a meet-and-greet pass and a welcome drink is Php 3,000. Doors open at 7 p.m. and the show starts at 8:30 pm. You may purchase your tickets at Ticketworld.