Discover and unravel some of the greatest works during the Spanish era through Literature Appreciation: The Spanish Golden Age. It’s happening on March 3, 2019 from 3 p.m. to 5 p.m. at the Ayala Museum, Makati City! 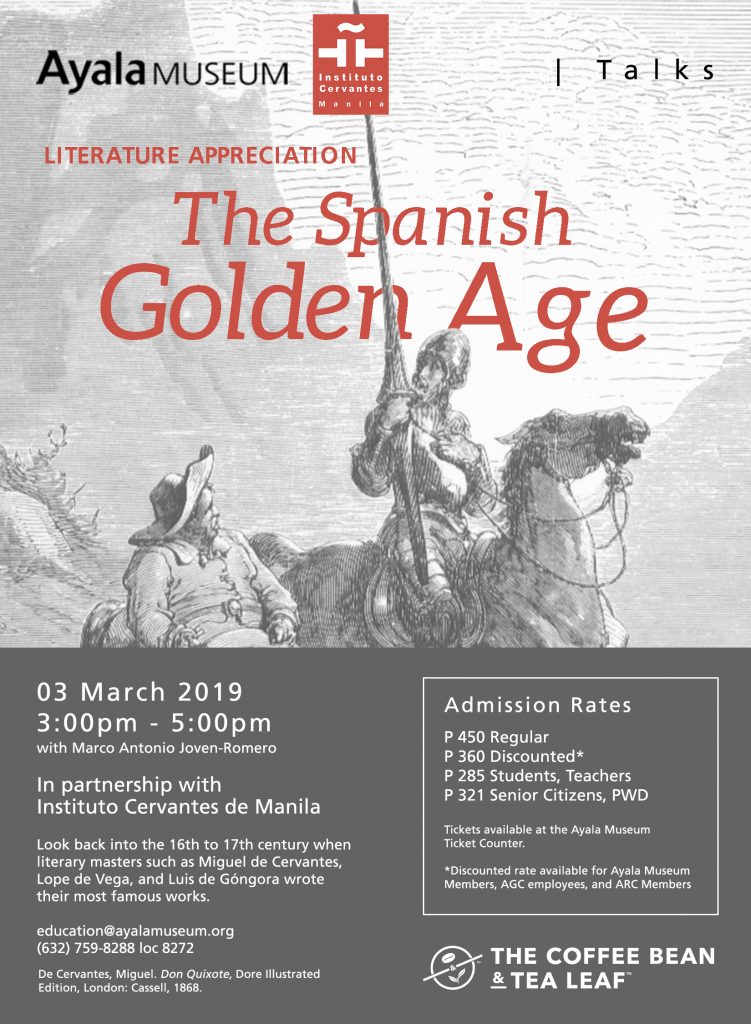 During the 16th century, Spain has been known for its rampant expansion and expedition. However, it is also the birth of its Siglo de Oro or the Golden Age in Literature. Numerous brilliant writers emerged like Miguel de Cervantes, Lope de Vega, and Luis de Gongora that made notable works in the literature age.

This lecture event comprises the unfolding of the great writings during those times, which covers the picaresque novel to culternismo and conceptismo poetry, among others.

Expect special guest Marco Antonio Joven-Romero, who is a visiting professor of the Department of Foreign Languages at the University of Santo Tomas, where he teaches Spanish Language and Literature. 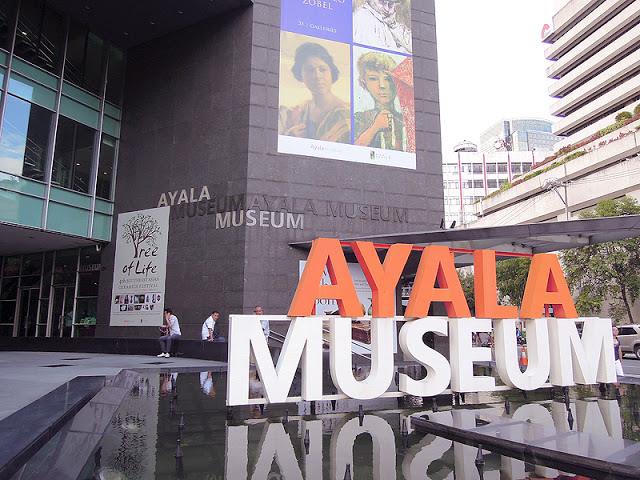 Literature Appreciation: The Spanish Golden Age is brought you by The Coffee Bean & Tea Leaf and Instituto Cervantes de Manila.

For ticket reservations, click here. For inquiries and other information, please email them at education@ayalamuseum.org. You may also call them at 02-759-8288 loc 8272.