The Story So Far with Elder Brother LIVE in Manila

Music continues to evolve through time, but one genre that keeps on improving is the pop-punk.

Fortunately, one of the most requested pop-punk acts in the Philippines is finally coming to Manila for the very first time! Catch The Story So Far live in Manila with special guest Elder Brother at the Skydome, SM City North EDSA this April 15, 2019! 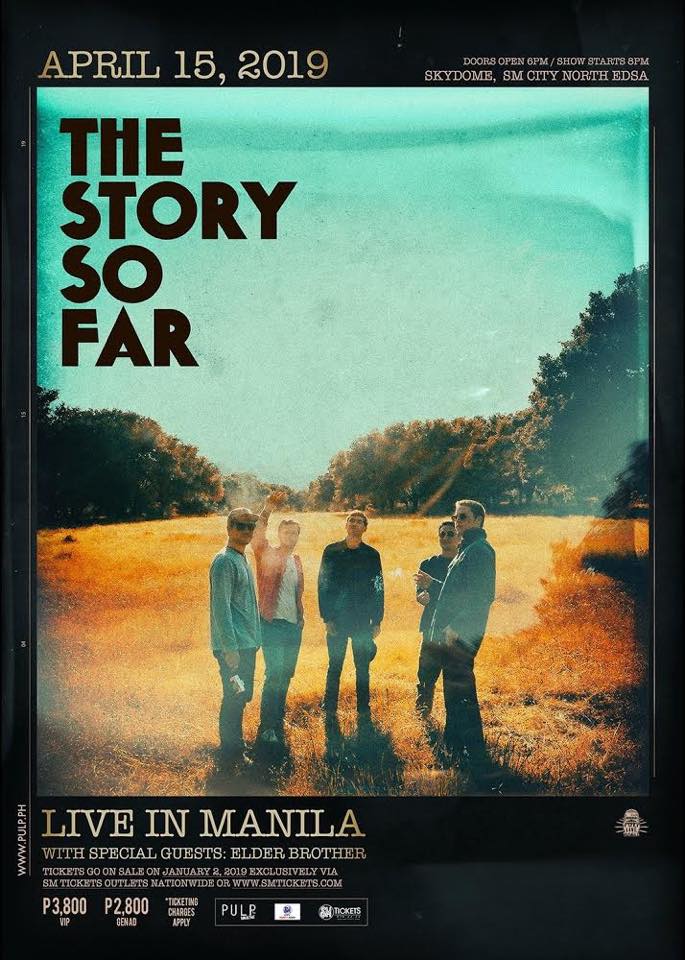 The Story So Far is an American pop-punk band composed of Parker Cannon (vocals), Kelen Capener (bass), Kevin Geyer (guitar), Will Levy (guitar), and Ryan Torf (drums). The band was formed in California back in 2007, and after four years, they released their first album “Under Soil and Dirt“. On 2013, their second album “What You Don’t See” was launched.

With their edgy and new music, the band gained its following and made their own mark in the pop-punk scene, paving the way to the band’s self-titled album in 2015.

Last year, the group released their full-length album called “Proper Dose” and went on a headline tour in the US until December 2018. 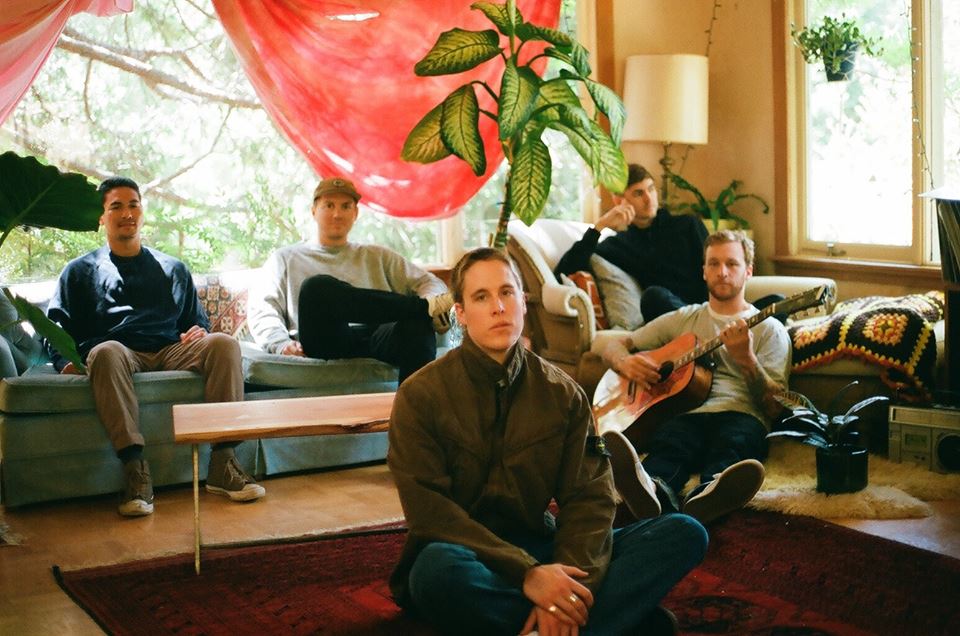 This 2019, The Story So Far is bringing their music to Japan and Australia, and of course, a stop in the Philippines to promote the new album.

Joining them is the duo Elder Brother, featuring The Story So Far’s guitarist Kevin Geyer and Dan Rose from Daybreaker. The duo will perform a supporting act from the new album they released this year called “Stay Inside“.

Catch The Story So Far Live in Manila with Elder Brother this coming April 15, 2019 at the Skydome, SM City North EDSA. Gates open at 6 p.m., and the show starts at 8 p.m.

Ticket prices are at Php 3,800 for VIP and Php 2,800 for General Admission. You can get yours at all SM Ticket outlets or online at smtickets.com. Note that ticketing charges may apply.

For more information, you may contact Pulp Live World at 02-727-4957 or email them at contact@pulpliveworld.com.

Get a chance to WIN FREE tickets to The Story So Far by joining our Instagram Giveaway. Check it out here: PrimerPH 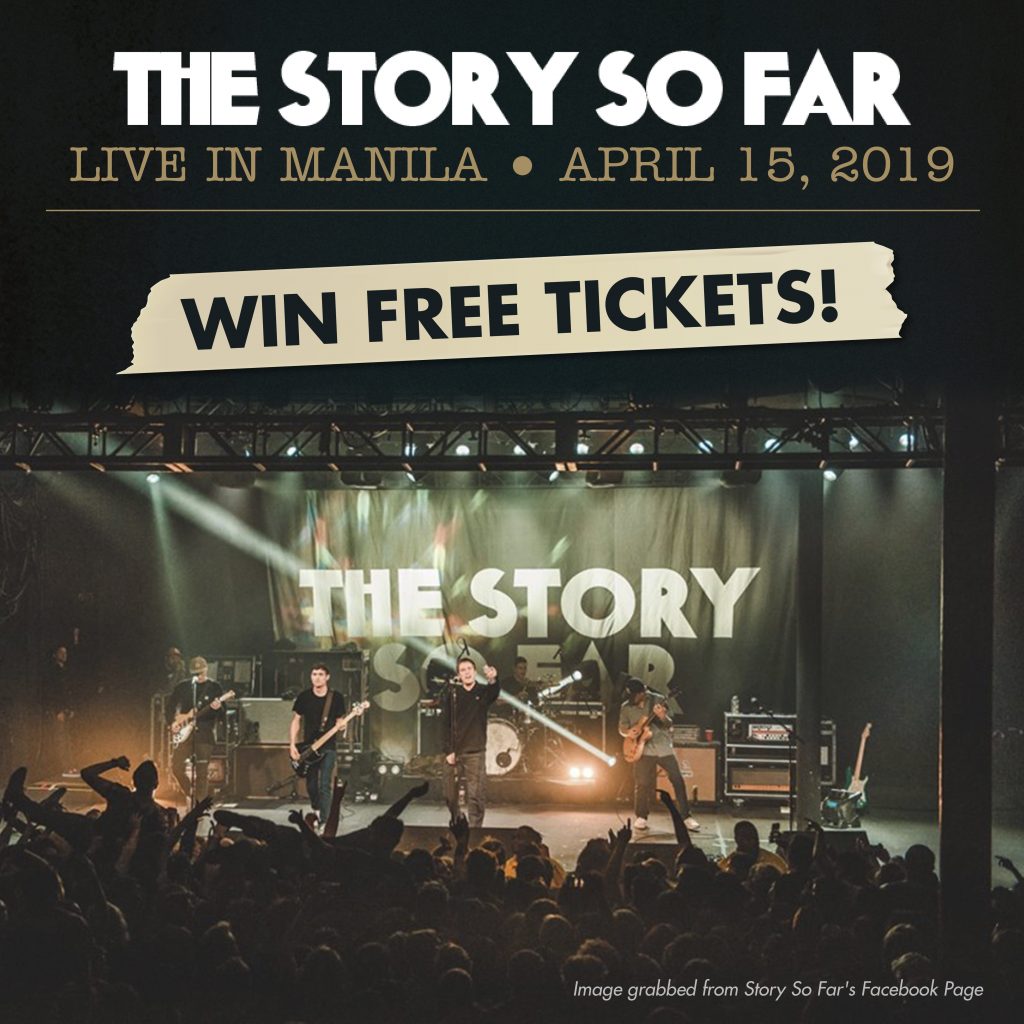 To join, here’s what you need to do: