‘Eats An Affair’ This December in Calle Bistro

This holiday season, Calle Bistro invites everyone to its grand food and music extravaganza dubbed ‘Eats an Affair’ which begins November 30 until December 2. Apart from the delightful offerings of various restaurants, visitors will be entertained by live band performances while surprise guest celebrities will be participating in the Star Bazaar activity. 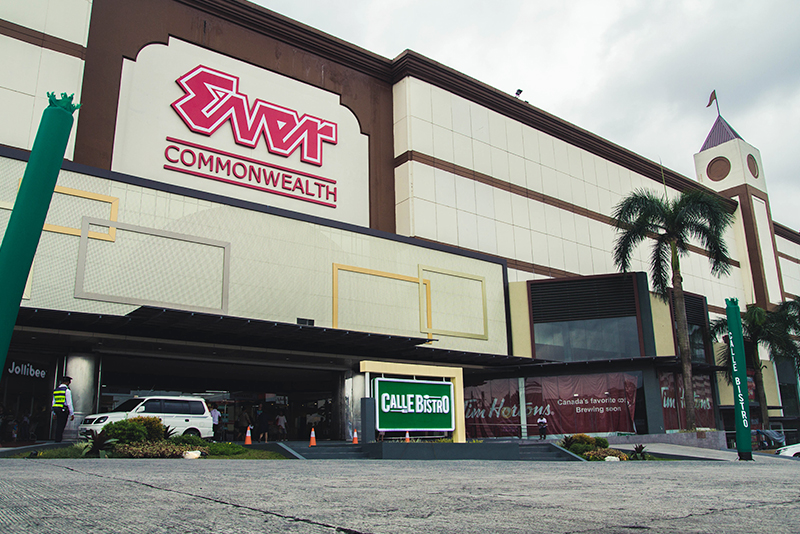 Calle Bistro is a project by Everscapes, a subsidiary of EVER of Companies, which recently opened in the fourth quarter of 2017.

Callé Bistro – a new lifestyle strip along Commonwealth Avenue and just in front of EVER Commonwealth mall – is poised to become a home away from home for families and groups on the lookout for exciting food and beverage adventures.

Also read: Callé Bistro in Quezon City: A Lifestyle Strip for Your Cravings 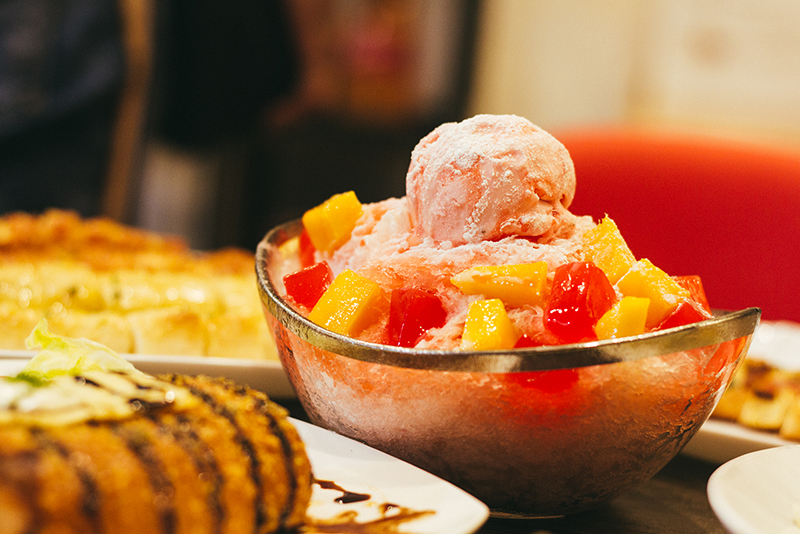 Everyone is invited to take part in EVER Commonwealth’s Yuletide attractions like colorful parades, feasts, live music, and other fun spectacles on the following dates:

On December 1, celebrate EVER Department Store’s 46th Anniversary with the Great Holiday Shopping Spree play-to-win game show for all lucky shoppers. The next day, December 2, meet and greet celebrity guest Jolina Magdangal-Escueta at the Christmas Party with a Star!

From December 3 to 8, enjoy the Gift-Giving Shopping Week with special promo products offered under Php 300! Listen to Christmas Hymns featuring Banda Malabon playing beautiful carols from December 8 to 22. Then catch the Christmas Parade of Joy featuring cute mascots on December 9, 2018.

Also read: Complete Your 2018 Christmas Shopping with These Holiday Bazaars in the Metro 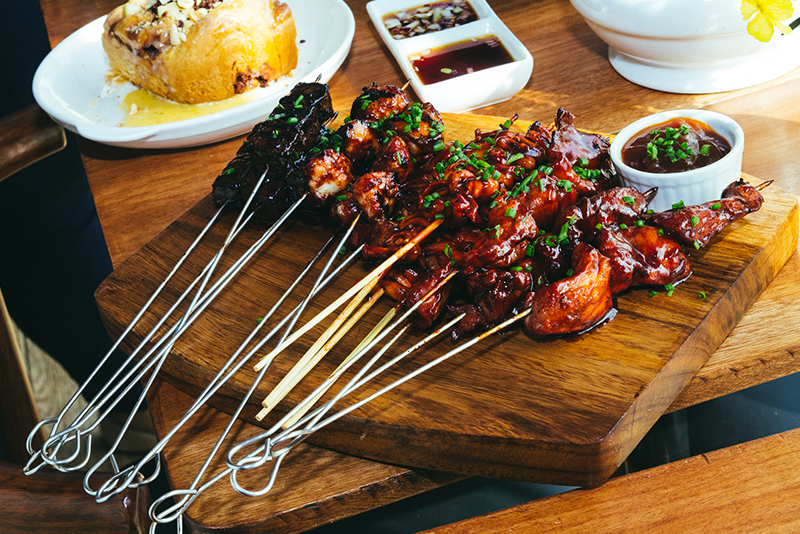 Bring the whole family to the Holiday Goodies: A Food Bazaar from December 17 to January 4, 2019

Get into the Yuletide spirit by visiting EVER Commonwealth and Calle Bistro. For more details and updates, like and visit EVER Malls’ Facebook page. For Calle Bistro, updates and information can be found in its Facebook and Instagram pages.