The most anticipated Christmas parade in the metro is back and now ready to give the most spectacular holiday welcome like never before–Venice Grand Canal rolls off the Grand Christmas Parade 2018 on December 8, 2018 along the streets of McKinley Hill. 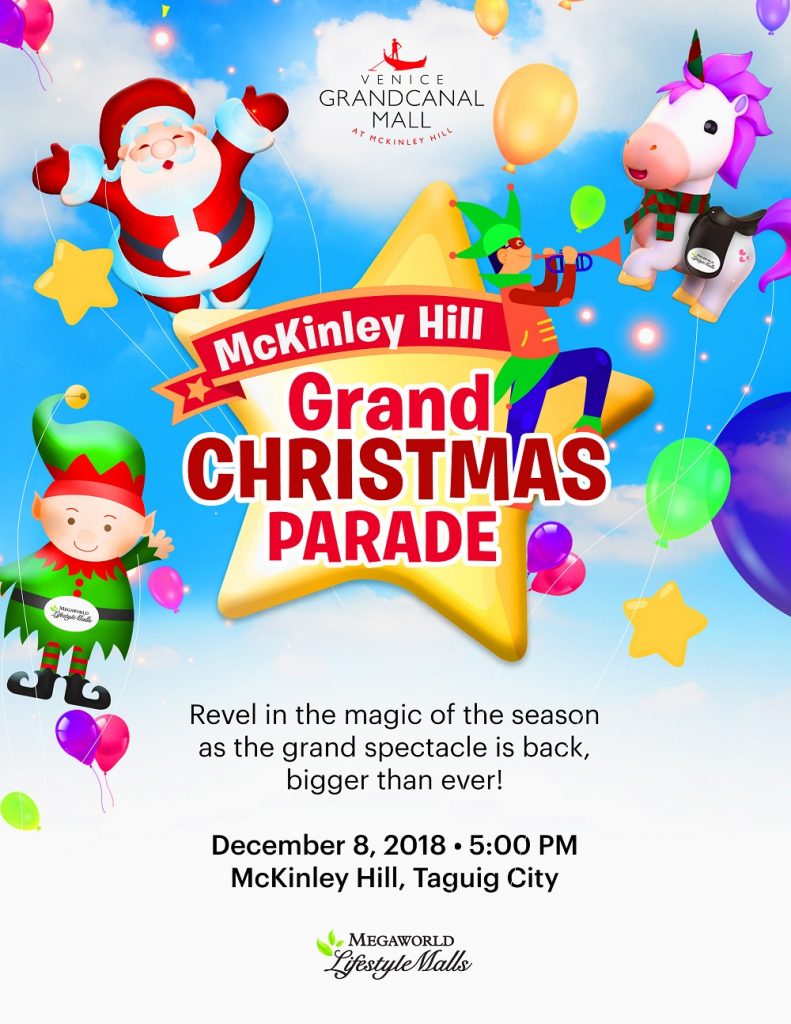 This year’s giant production extravaganza is a 3.5-km parade inspired by the infamous Macy’s Thanksgiving Day Parade in New York City and will feature an exciting lineup of floats, balloons, mascots, performances, and a majestic fireworks display. 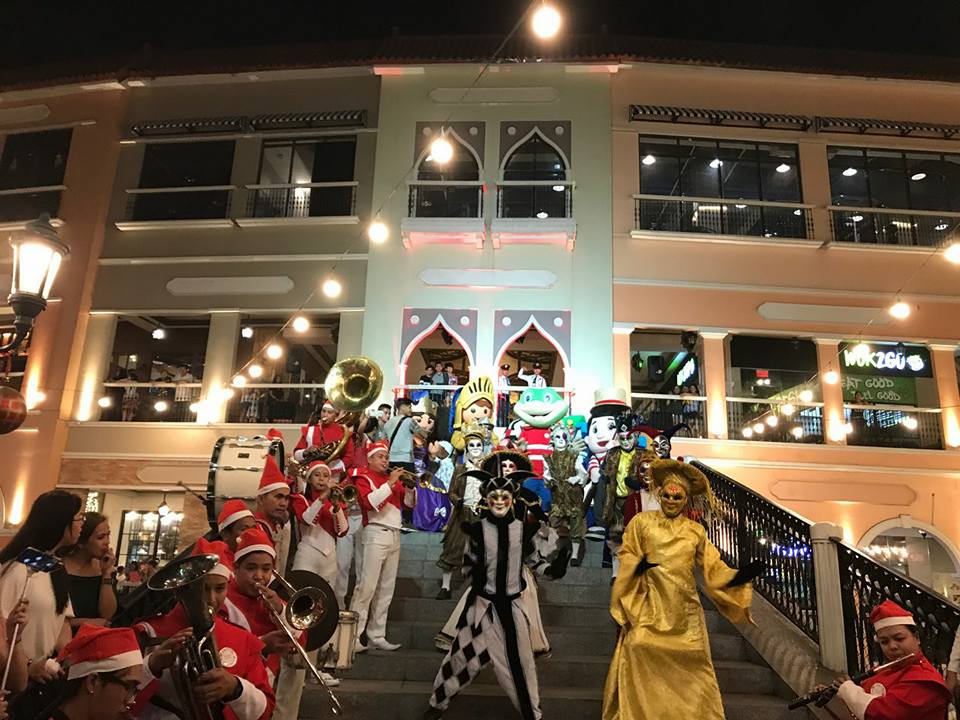 Watch out for the 12 striking gigantic floats as they boast their unique designs in the streets of McKinley Hill, such as the classic Christmas Train, Winter Wonderland, and Santa House with Chimney floats.

New additions to these attractions are the Asiatown float and the Venetian-inspired Rialto Bridge float. People should also not miss a live performance from a special artist on board the OPM float! 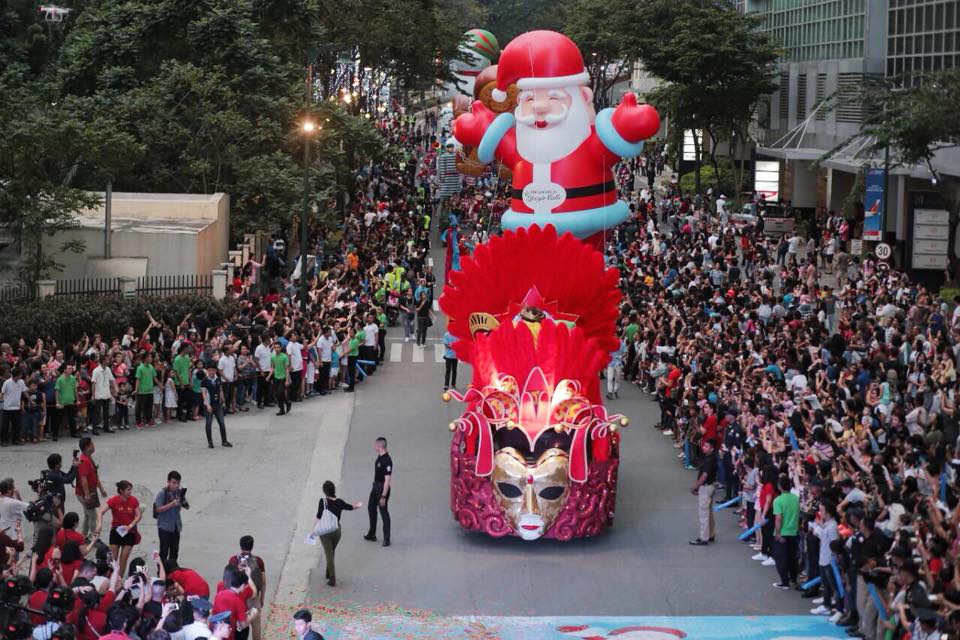 Over 800 marching bands and performers will also bring a music and visual blast at the parade, with performances from the AFP Band, Banda de Banahaw from Lucban, and the UST Drumline. 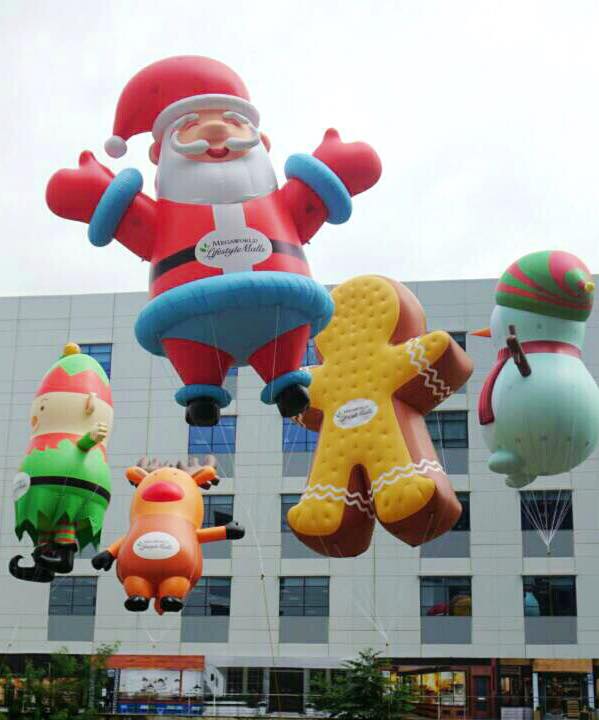 Kids will enjoy seeing their favorite cartoon characters like Powerpuff Girls, Ben 10, Megablocks, Hatchimals, and many more come to life along with Christmas icon mascots Santa Clause and his Elves. Of course, the celebration wouldn’t be complete without the Venetian mimes and dancers to welcome the spectators.

Lastly, to cap off the parade, a grand fireworks display is set in front of the mall so guests can witness a colorful display of lights in the sky. 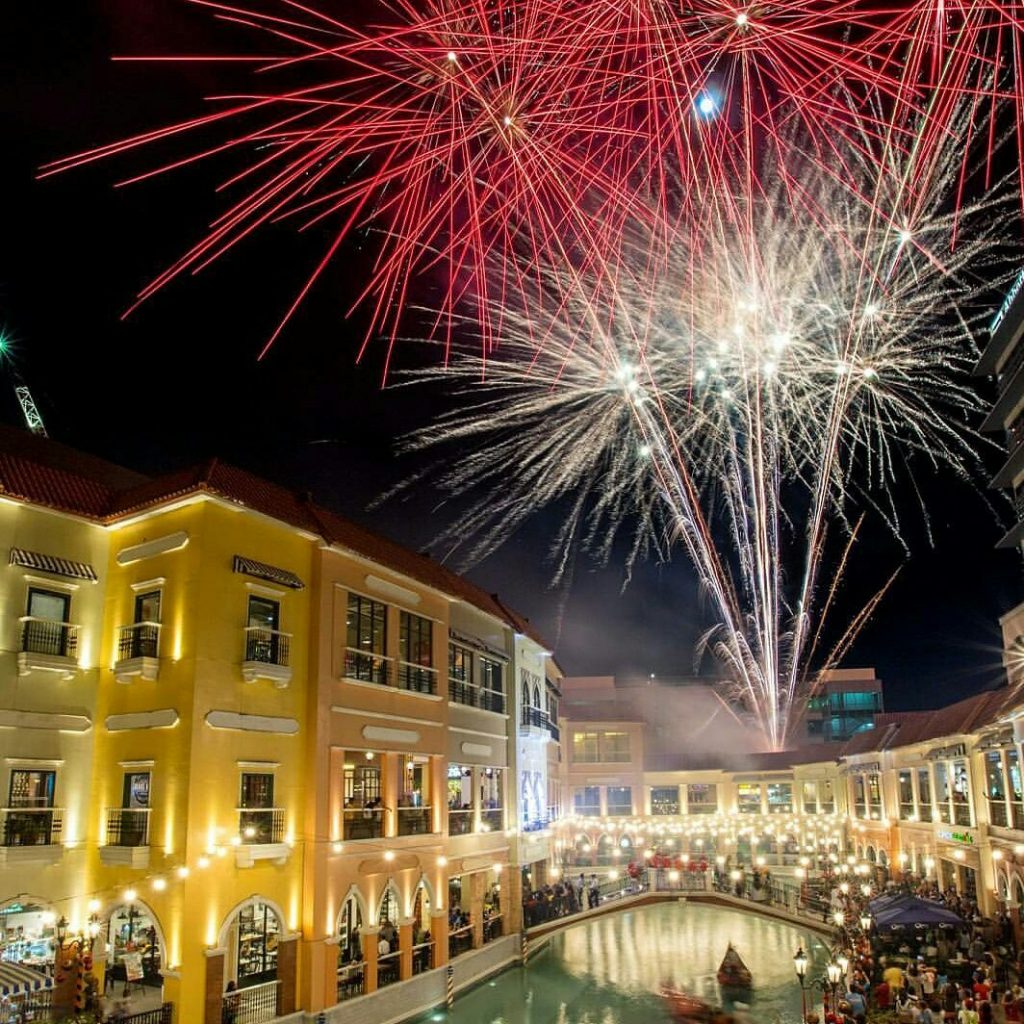 The parade will begin at McKinley West and will take Lawton Ave going down to Upper McKinley Road. It will then take a left turn at the Venetian Drive and will go around Venice Grand Canal’s border, specifically along Turin street before making another right turn at Campus Avenue.

Finally, the parade goes back to Upper McKinley Road towards Tuscany before making a U-turn and heads back to Venice Grand Canal.

For more details regarding the event, call the Concierge at 02-624-1971 and 0917-512-9934, or email veniceconcierge@megaworld-lifestyle.com. Check out more Megaworld Lifestyle Malls events on their website www.megaworld-lifestylemalls.com.

This is a press release. Minor edits were made prior to publishing.
Images courtesy of Megaworld Lifestyle Malls.