Calling all Inner Circles! The sensational Kpop group, WINNER comes to our shores as one of their stops on their first world tour titled “Everywhere” this coming November 10, 2018, at the Mall of Asia Arena. 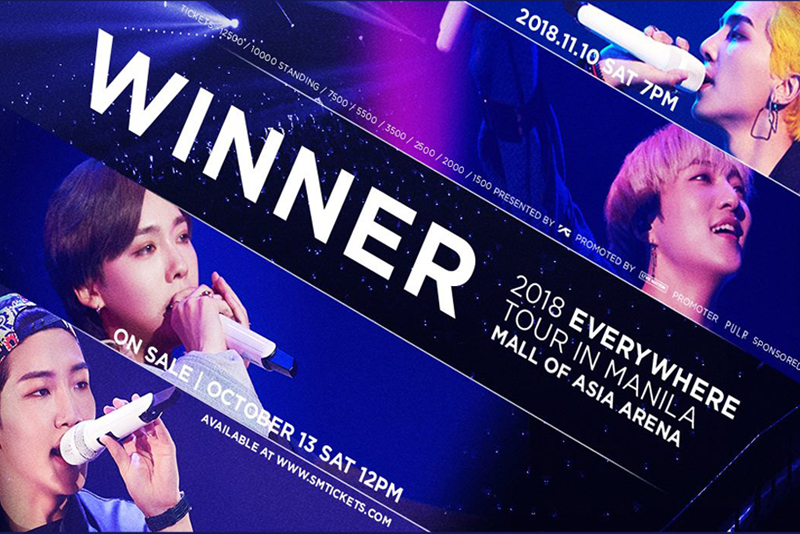 WINNER, composed of members Seunghoon, Mino, Jinu and Seungyoon began as “Team A” on the Korean TV show “WIN: Who is Next?” in 2014. The group won the chance to debut under YG Entertainment and is the first group to debut after BIGBANG in almost eight years (at the time of the show).

The group, just 10 days after their debut, was able to win first place at the M! Countdown and their debut album 2014 S/S also topped the Billboard World Album Chart. 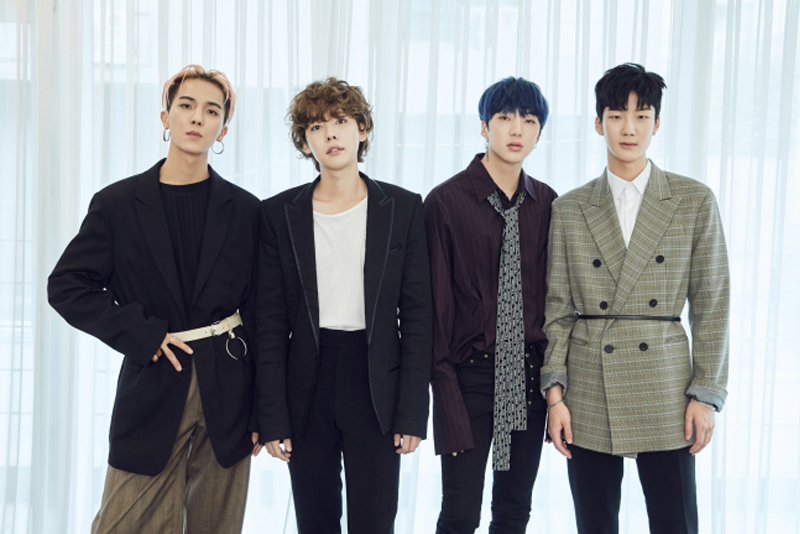 In 2014, WINNER was awarded as Best New Artist at the MNet Asian Music Awards and in 2015, they were awarded New Artist of the Year and Rookie Artist of the Year at the Gaon Music Chart Awards and the Golden Disc Award, respectively. WINNER’s Fate Number For album (2017) topped seven music charts in Korea and debuted at the #3 spot on the Worldwide Itunes Chart and #1 on the Itunes Chart of 24 countries.

WINNER’s new album, EVERYD4Y, includes tracks that are composed and written by the members of the group; much like their previous releases. Upon the album’s release, it was able to secure top spots on three of Korea’s major music shows including M Countdown, Show Music Core and, SBS Inkigayo.

Come and join the Nebula Blue Ocean as WINNER comes to Manila on November 10, 2018, at the Mall of Asia Arena. The show starts at 7 PM.

Ticket Information: You may purchase tickets at SMTickets.