The annual Philippine Komiks Convention, Komikon Grande 2018, is back to unite comic book artists, groups, and publishers in a two-day event on November 17 to 18, 2018 at Bayanihan Center, Pasig City.

On its 14th year, Komikon Grande 2018 continues to preserve its aim to bring together comic book enthusiasts from all over the country to disrupt the stereotypes, and broaden the scope of comics from international to the local scene, professional to amateur, and published to independent types of comics. It gives the opportunity for aspiring comic artists to present their talents, works, and services to the public. The event also targets to bring to people’s awareness of the current state of the Philippine comics industry. 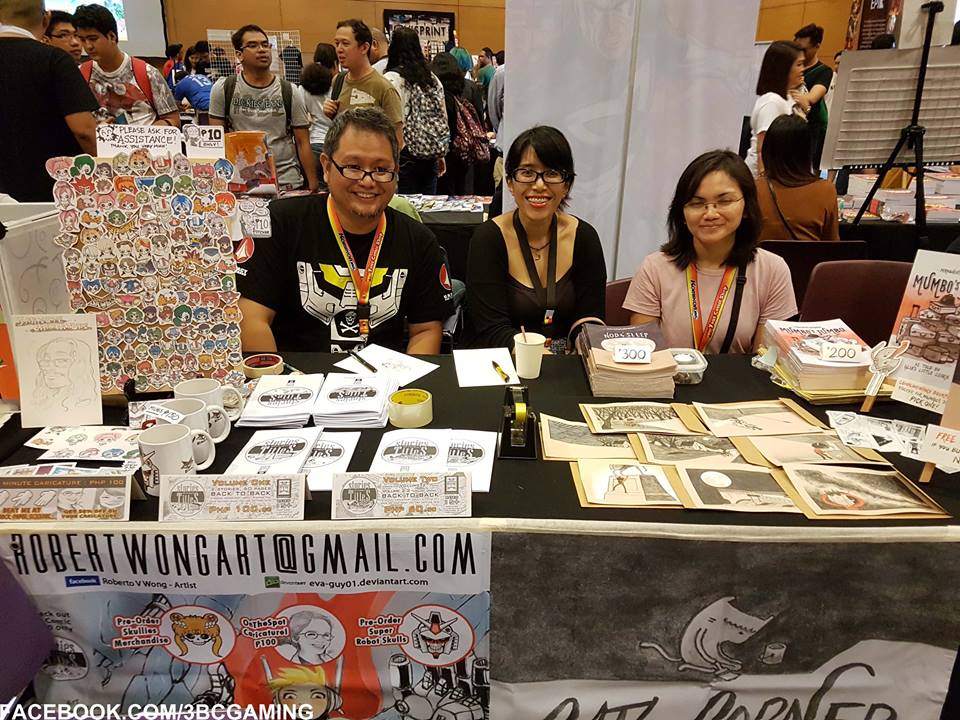 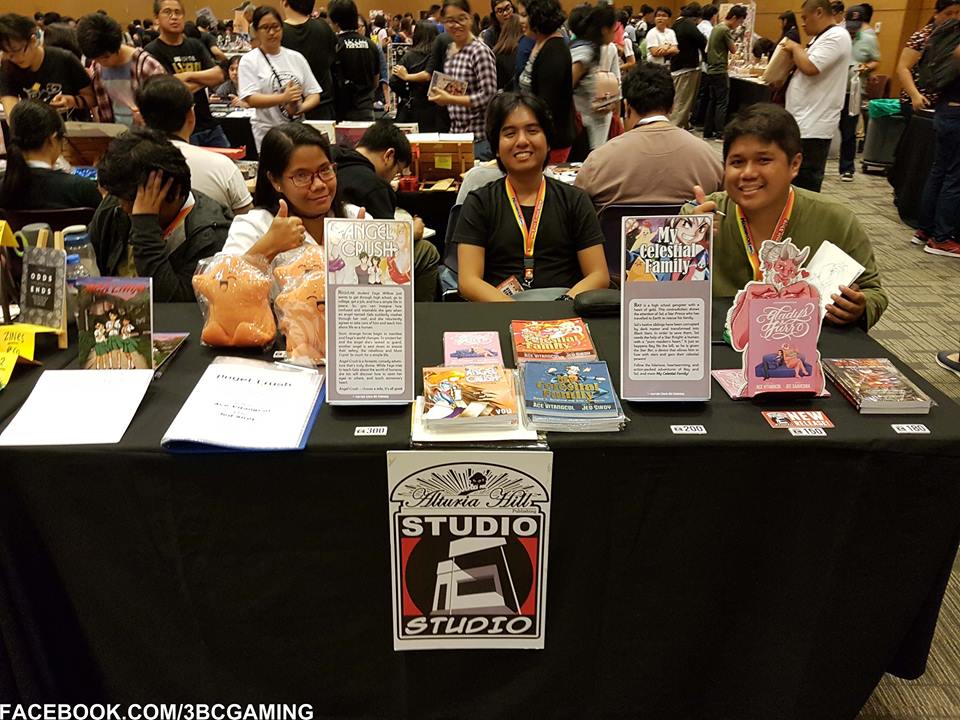 Filipino comic artists, illustrators, and exhibitors are expected to be a part of this year’s convention. One of them is the creator of Hunghang Flashbacks webcomics Drew Borja. His comics won the best webcomic award during last year’s Komikon. The internationally-known comic artist Raymund Bermudez is also an invited guest. Lastly, illustrator and creator of self-published Ugh comics Hulyen. Adding to the list of guests are world-class artists Hubert Michael, Edgar Tadeo, Roy Allan Martinez, Kriss Sison, Stephen Segovia, Dexter Soy, Carlo Pagulayan, and Jethro Morales.

Expect two days of fun where you’ll be able to meet special guest artists and comic creators, stroll around the Indie komiks tiangge and Komikalye, and watch film screenings and contests, plus freebies for all attendees.

Tickets are worth Php 150 for the two-day ticket and Php 100 for the one-day ticket which are available in Comic Odyssey Robinsons Galleria and on the day of the event.

For more updates regarding the convention, visit their event page Komikon 2018 (Official). For inquiries, you can contact them thru their Facebook page and Komikon official website.