The well-known annual Philippine Comics Convention, also known as KOMIKON, is scheduled on November 11 to 12 this year at the Bayanihan Center in Pasig City.

Details regarding the exhibitors and registration are yet to be released, but Pinoy artists from the widely-acclaimed Kikomachine and indie comics Maktan 1521 are expected to show up at this year’s KOMIKON.

Created by Manix Abrera, Kikomachine has been a favorite comic book by many Pinoy readers since 2000. Maktan 1521 meanwhile is also an emerging comic book favorite, which is authored by Tepai Pascual. 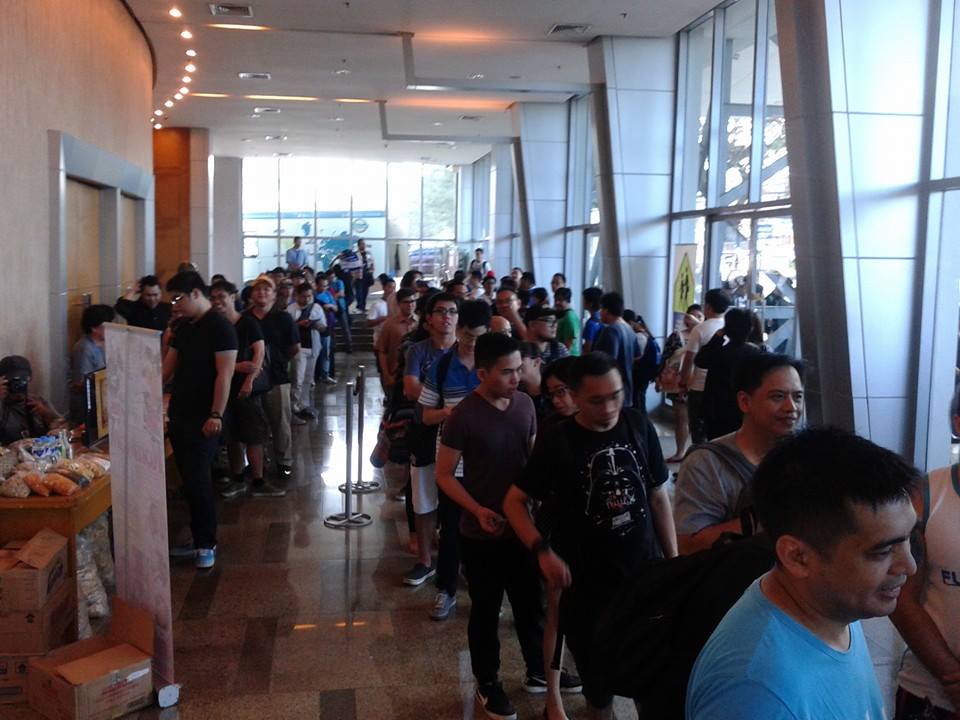 To those who are new to KOMIKON, this two-day convention serves as a gathering for comic book lovers and local artists to meet one another, learn from experts, and inspire aspiring comic creators. You can also find and take home a lot of titles from numerous locally published comics.