With Goethe-Institut’s continuous pursuit to share the German culture around the globe comes an entirely engaging event which will share a peek of the German cinematic artistry to the local and expats community here in the Philippines. Get ready as Goethe-Institut brings you the 3rd German Film Week! 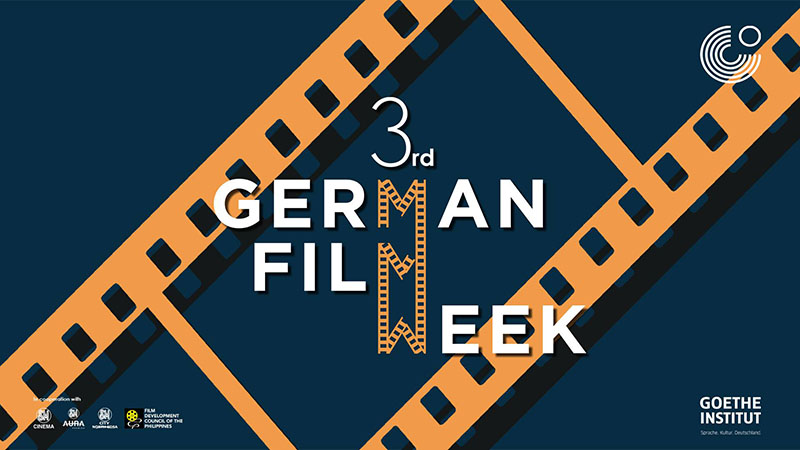 This November, witness 10 contemporary German films which will ultimately tackle a selection of genres from romance to action and to comedy, with an added peek to the politics of the West, making it not only an entertaining experience for fans of all things film but also a knowledgeable activity, immersing us to the culture of Germany!

What’s more is that all these films have garnered awards, making it a one of a kind movie marathon you should not miss from November 6 to 11, 2018 at SM Aura in Taguig and at SM North EDSA, as well as in Cagayan de Oro, Cebu, and Baguio! With all these, here are the 10 films slated to run during the course of the 5-day film week: 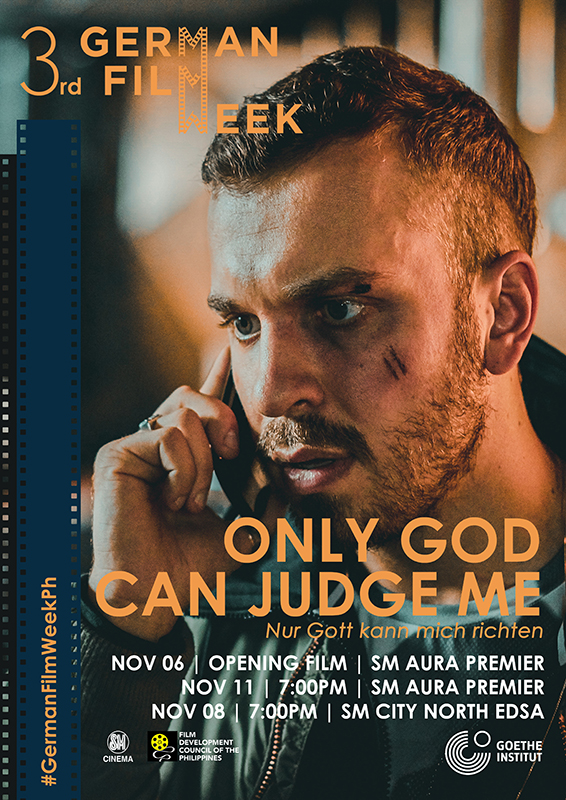 The week opens with a boost of adrenaline as gangsters, with producer Moritz Bleibtreu as Ricky at the forefront, and a particular police officer by the name of Diana, play hide and seek, mirroring that of a wild hunt between predator and prey. With the added touch of the characters of Rafael, Ricky’s brother, and Latif, a partner in crime, this thrilling movie is charged with topics of heists, drugs, and prisons, making gunshots reverberate throughout the storyline. 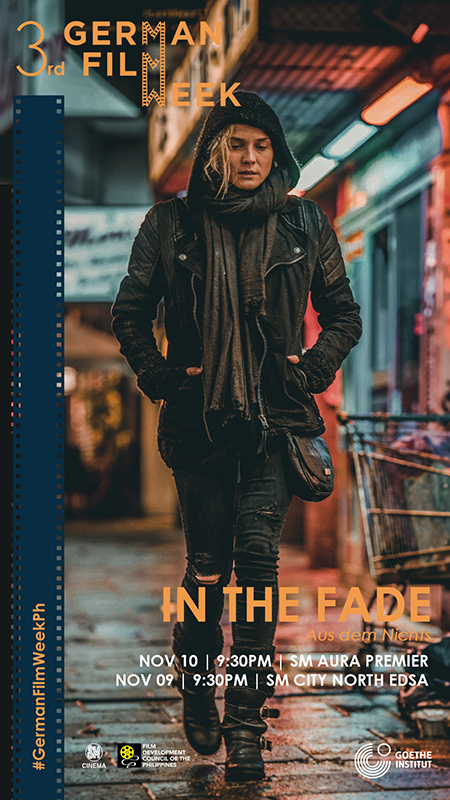 Following her plight– with a husband and son dead from a terrorist attack– Katja, who dwelled first in the comforting but self-detonating embrace of drugs and suicide, looks for justice when she failed to see one. From here on, one question we can pocket in our minds when we enter the cinema is what seeking for “vigilante justice” looks like in this part of the world. 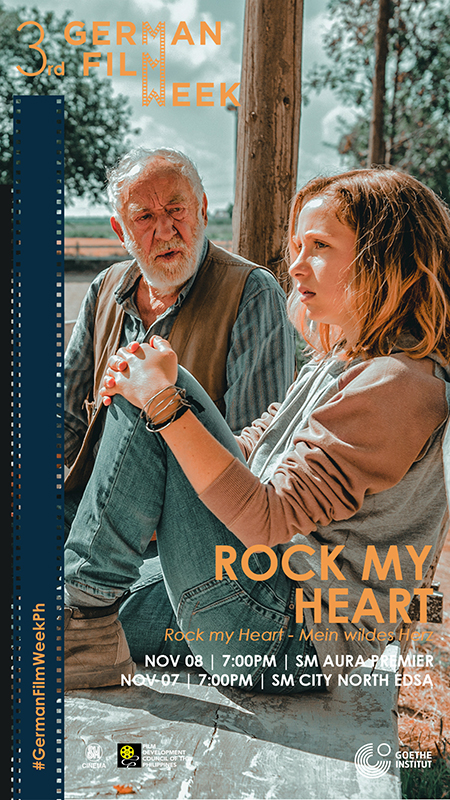 Rock My Heart, as a film, connects three main things: a stallion by the name of ‘Rock My Heart’, a 17-year-old girl with a heart illness, and an overall film which can rock our hearts altogether both for its drama and energy born out of horseracing.

Accompanied by the character of Paul, a race trainer, plus a heartrending storyline of taking a hold of one’s dreams to the finish line, Rock My Heart (2017) is a film about pushing one’s self to the limit and breaking free. 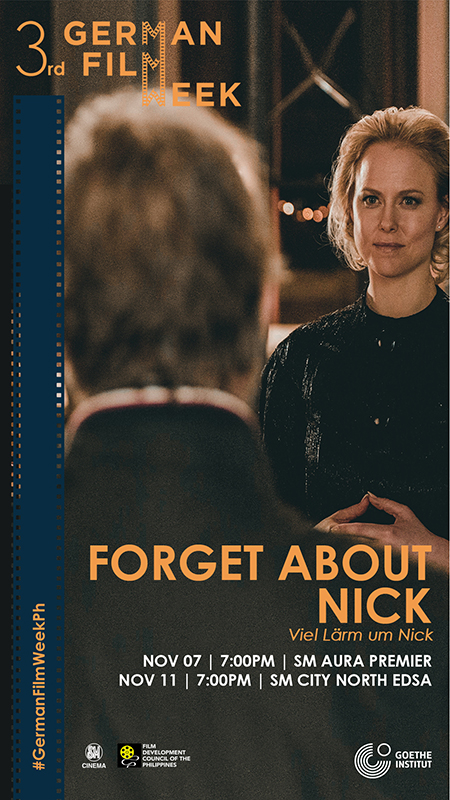 One could definitely get a vibe of Les Diaboliques (1955) in this film, but while Les Diaboliques can be considered one of the earliest, if not the first horror film where two women join forces to take a man they once loved down, Forget About Nick (2017) is a comedic story about two women who sees themselves helping each other up to forget one man. This will definitely be a story worth telling– and watching! 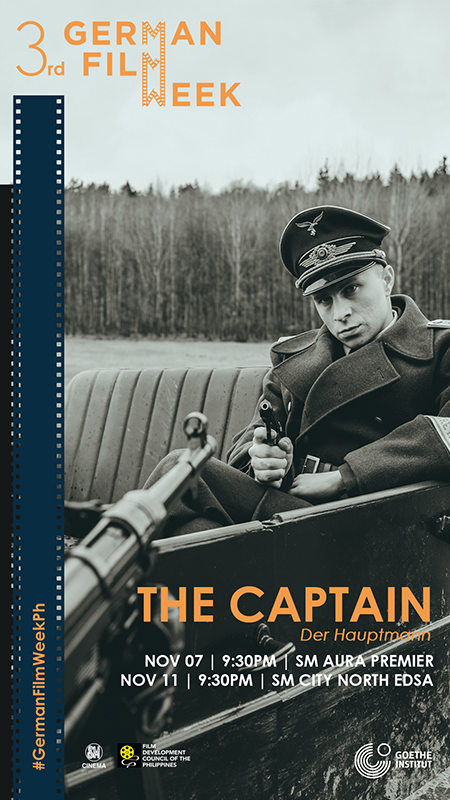 The Hollywood Reporter’s Todd McCarthy, stirs the fire, even more, when he related how The Captain (2018) is “sure to stir controversy in Germany”; and we definitely need to know why.

But when the plot introduces a storyline of a young private hidden under a cast-off uniform of a captain and goes about to accomplish what seems to him as Hitler’s assignment, we get an inkling why. More importantly, questions from this arise. Who is the owner of the uniform, and do we get to know who? We have yet to find out! 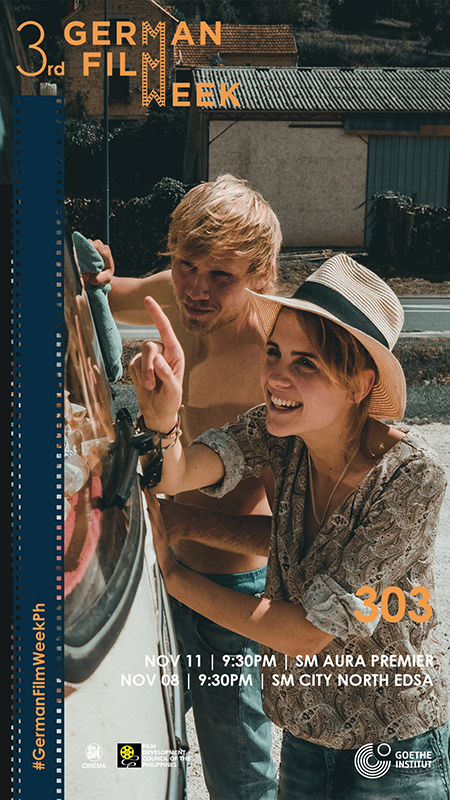 Good conversations lead to good relationships, but what if you have just met and one was left stranded while the other is on the way to meeting her own destiny? What relationship can be born out of longer rides and deeper topics of conversation including capitalism and monogamy? Surely a lot more; and surely we are with Jan and Jule to reach where they need to be in 303. 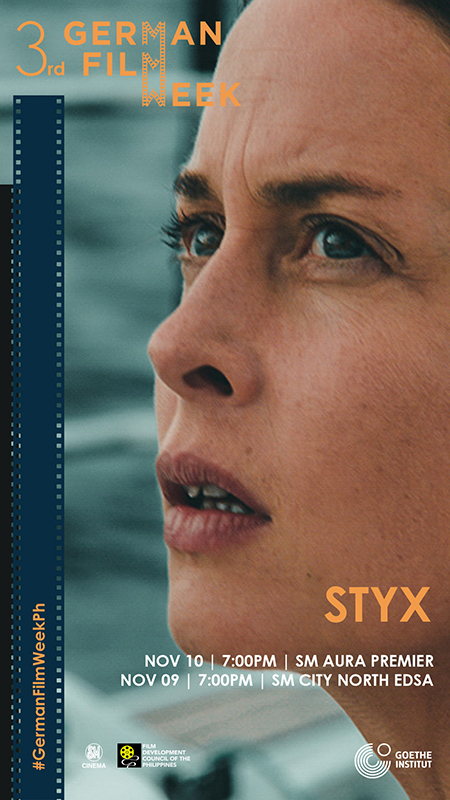 The River Styx in Greek Mythology resembles that of a limbo between heaven and hell, and indeed, a boat filled to the brim with refugees as the boat bobs hopelessly on an ocean can mirror that of a limbo. With the character of Rike, a doctor, starring in this existential drama, surely this will lead us to take a peek to her own struggles as she seeks a holiday getaway which turned 180 degrees into a life and death situation. 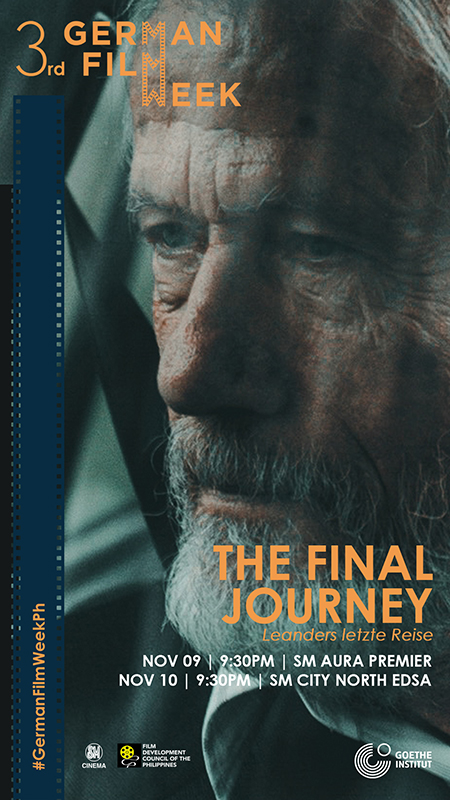 The past can be haunting as it is, but however traumatizing it can be, a need to face it again may arise in order to move forward from it. In this film, 92-year-old Eduard, with his memories of wartime as a former officer, was accompanied by his granddaughter, Adele, to a journey looking for his love. While Adele carries no love for him, the journey brought together two families with a common ground– the memories of wartime, murder, and the sorrow that comes along with it. With a love growing from the midst of this, are all the journeys from the past worth it? 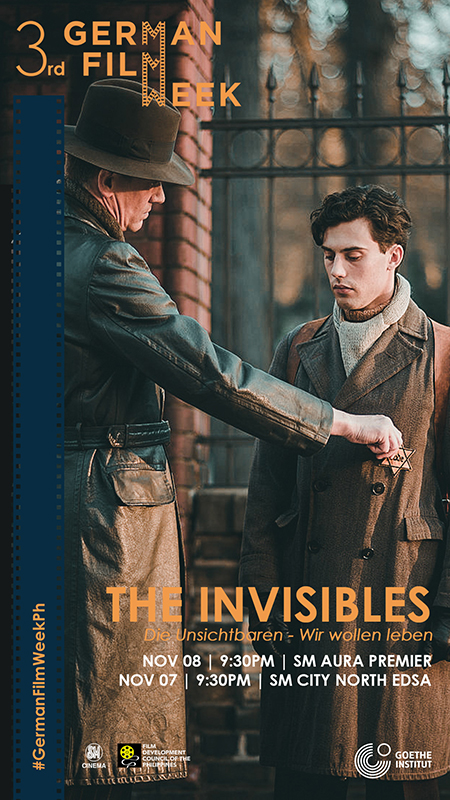 Among the 1,700 survivors of the Nazi wars in Germany set in 1943, the lives of four witnesses are to be the central aspect of The Invisibles (2018). What makes these four Jews invisible? A blonde hair, forged passports, and faux identities. With film critic Richard Bolisay’s stamp of approval regarding the altruism seen in the most horrific of time, The Invisibles promises a detailed story of four people in a time where tears wash down their true identities. 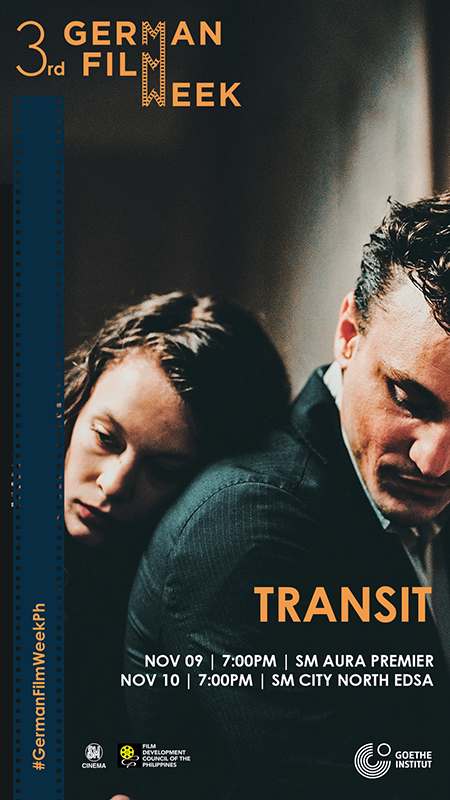 Based on a novel by German novelist Anna Seghers during her experiences as an exile during the Second World War, Transit (2018) is, therefore, one of the beautiful artistic expressions born out of dangerous times.  Among the many things we can look forward to in this film are the characters of the present meeting the past, taking Georg’s character, who has put on a dead writer’s identity, to the fore.

Start your November with awesomeness as we bring you some of the best German films in the past two years!Catch the award-winning and carefully selected films at the 3rd German Film Week Manila this November 06 to 11 at SM Aura Premier and SM City North Edsa! For more information, visit goethe.de/GermanFilmWeekPh. #GermanFilmWeekPh

Which ones are you looking forward to among these award-winning masterpieces? Be sure to share with us your thoughts as we journey through Germany’s latest and most prized possessions brought to us by Goethe Institut, in partnership with the Film Development Council of the Philippines and SM Cinemas.

For more information regarding subsequent screening schedules in Cagayan de Oro, Cebu, and Bagui, you may visit Goethe Institut’s website.

Also read: Goethe-Institut Philippinen: The Only German Language Exam Provider in the Philippines

Details:
What: 3rd German Film Week
Where: SM Aura Premier, Taguig and SM City North EDSA
When: November 6 to 11
Ticket Information: Php 100 only (except for the FREE opening screening of Only God Can Judge Me) and are available at SM Cinema.com and SM Cinema App
Website: German Film Week 2018- Goethe Institut