Soon, the highest bidder will have the first version of the renowned Spoliarium made by Filipino artist Juan Luna. See the first version yourself and stand a chance at taking home this masterpiece at The Well-Appointed Life by Salcedo Auctions this coming September 22 to 23, 2018 at The Peninsula Manila. 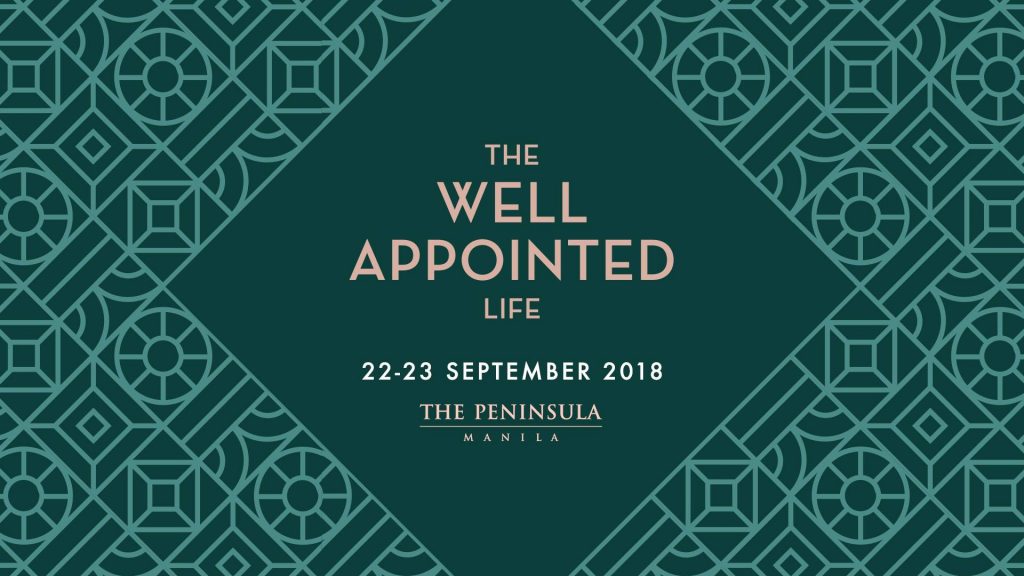 The 13 by 23 feet Spoliarium is a painting done by Juan Luna y Novicio in 1884. Considered as the artists’ masterpiece, the painting is notable artwork brought by the circumstances of its creation, the awards it has received and its symbolism. It is currently stored in the National Museum of Fine Arts in Manila for public viewing.

Also read: National Museum: Get to Know the Country through the Eyes of Time

What Salcedo Auctions will put under the hammer on September 22 is the boceto of Spoliarium. Boceto, which means ‘sketch’, is a study or concept work that provides an artist with a reference to create big paintings such as the Spoliarium. 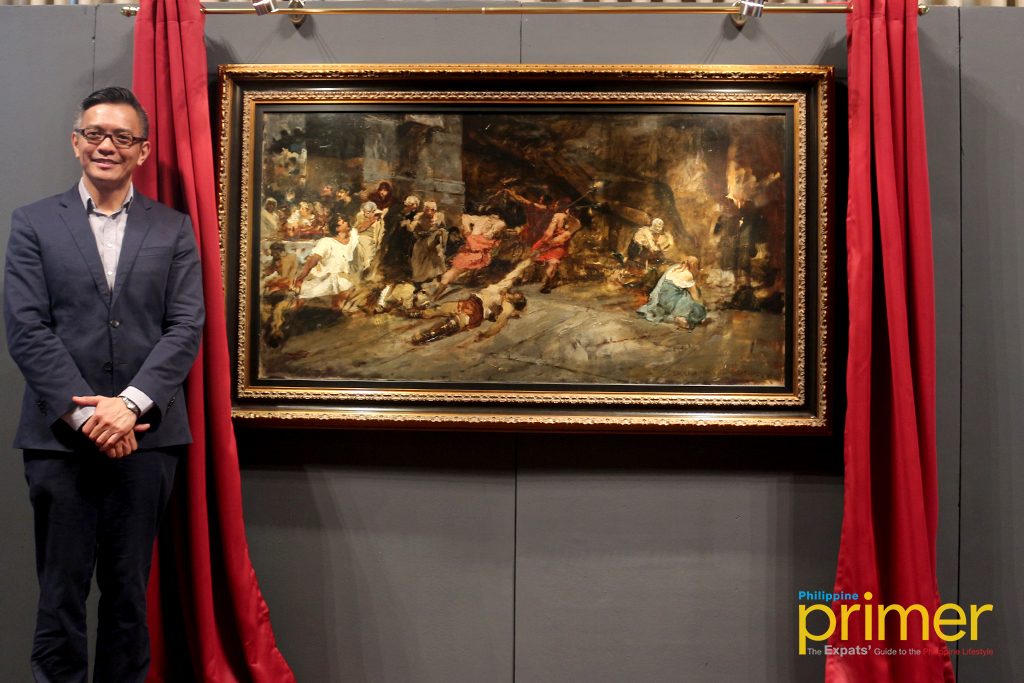 Salcedo Auctions Director Richie Lerma with the boceto for Spoliarium

The Boceto of the Spoliarium

Salcedo Auctions Director and former director of Ateneo Art Gallery Richie Lerma has seen to it to personally inspect the artwork for its authenticity and found a number of telling signs leading to his conclusion that the boceto is a true Luna.

Despite being a sketch, he points out that the boceto for the Spoliarium is a finished artwork and properly signed, unlike most. The signature caught his attention because of the Baybayin symbols spelling bulan meaning moon, referring to Luna’s name which is Latin. Baybayin is the ancient Filipino script. 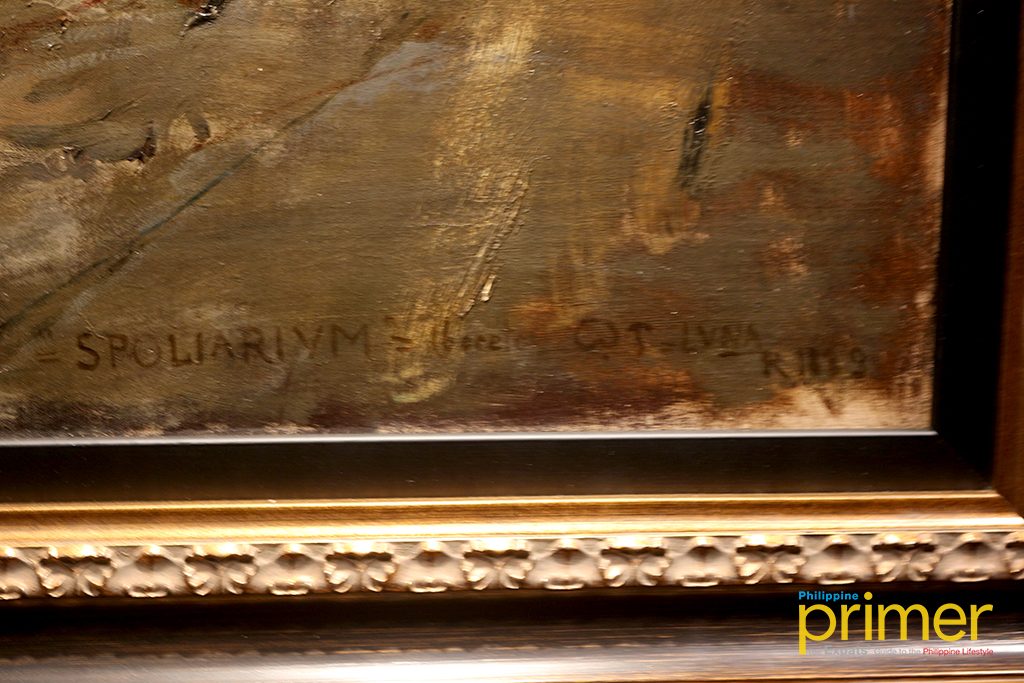 The unique signature for on the artwork disappears under UV light. The UV light test shows the age of the paint, inevitably showing that it was painted in the 1880s

In comparison to the larger artwork, the boceto has brighter colors that show the composition and structure which assisted the artist to produce the final work. The director pointed out the use of Aegean blue which the artist has used in many of his other artworks.

Salcedo Auctions also took it upon themselves to track the journey of the boceto and found a clear line supported by records showing that the boceto for Spoliarium was exhibited in Spain, acquired by the most prominent family in the country then finally given to the mayor, relative of the current owners.

Salcedo Auctions, who has left no stone unturned, strongly believes that the boceto is truly an artwork of the most important artist of Philippine history, Juan Luna y Novicio. 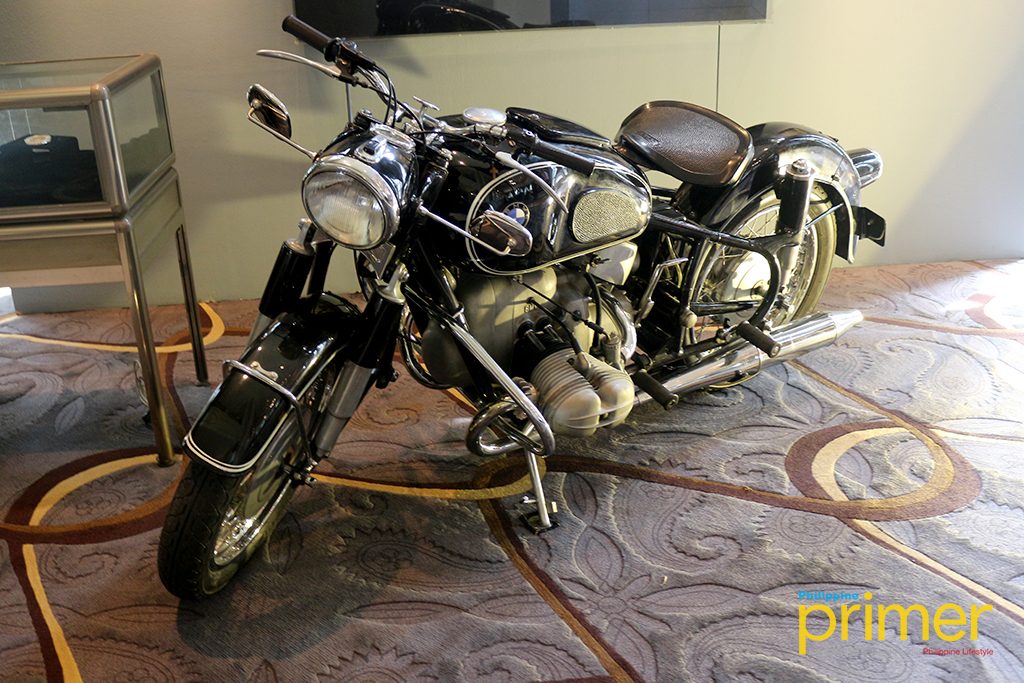 One of the many rare automobiles that are up for auction

The 5th year of Salcedo Auctions’ The Well-Appointed Life will be presenting the boceto as well as other important Philippine art, jewelry, timepieces, and rare automobiles at The Peninsula Manila, Makati on September 22 to 23. 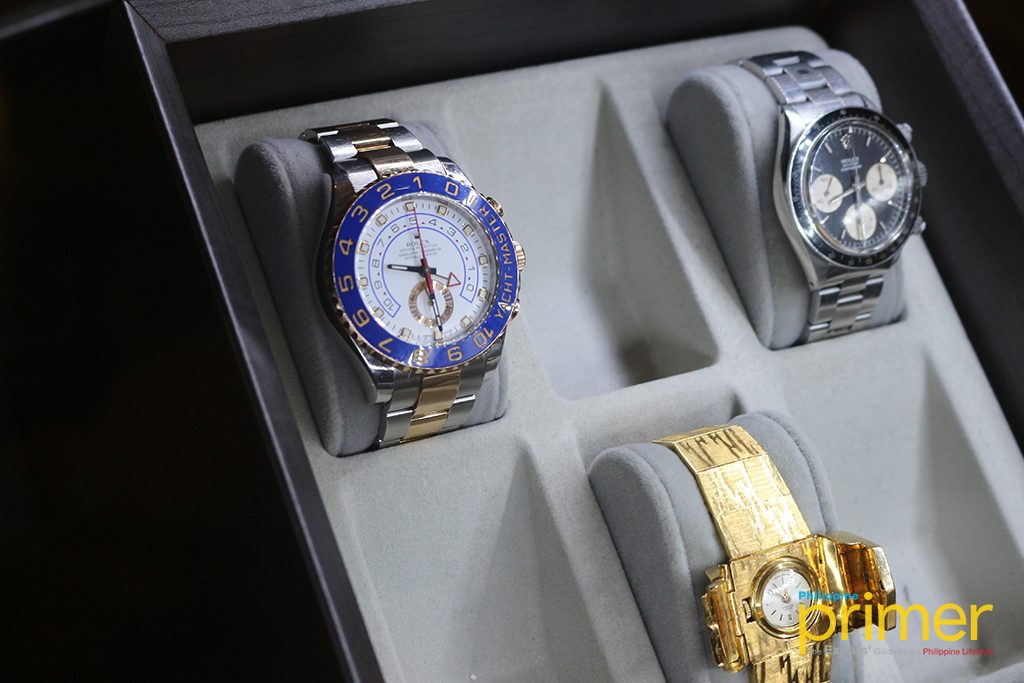 The Rolex Submariner-Sultanate of Oman Ref. 16613 which is adorned with the “khanjar” symbol

Expect to see paintings from historical figures and artists including Felix Resurreccion Hidalgo, Felix Martinez, Fernando Amorsolo, and National Artist BenCab up for sale. Works of contemporary artists including Ramon Orlina, Danilo Dalena, and Ronald Ventura will also be up for auction on September 22. 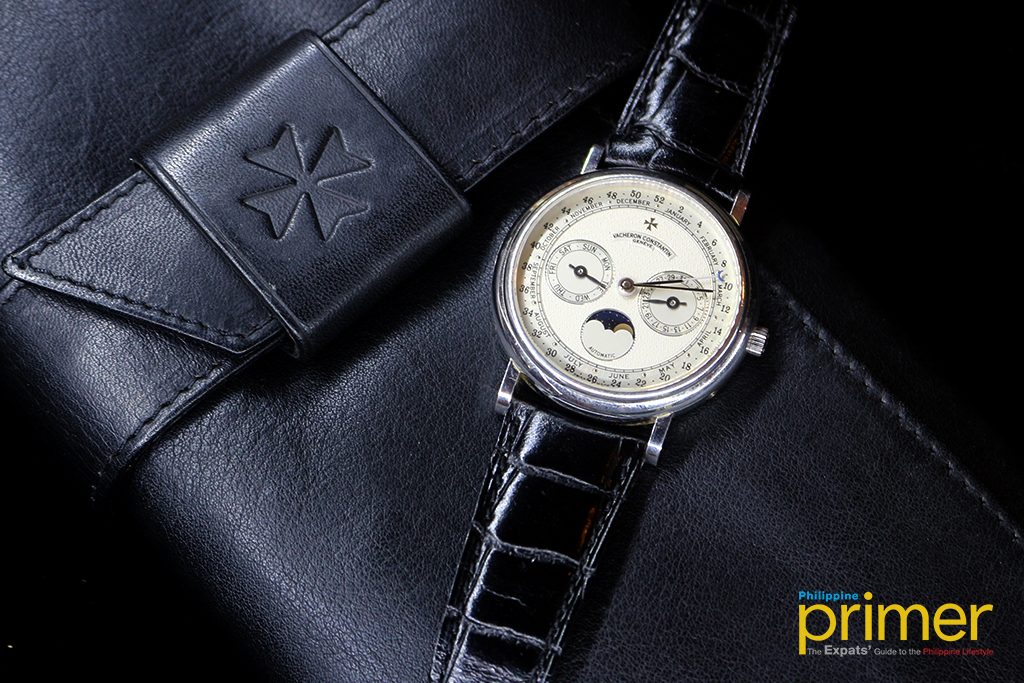 A Vacheron Constantin up for auction on September 23

On September 23, Fine Jewelry & Timepieces auction will include the Rolex Stainless Steel Cosmograph Ref. 6263. The piece is a prototype that was not pushed through production making the piece non-existent on records. For the Rare Automobiles auction on the same day, vintage motor vehicles like the collectible BMW motorcycles R69S-1965 and the R50-1969 will be up.

What: A Well-Appointed Life auction of Salcedo Auctions
When: September 22 to 23
Where: Rigodon Ballroom of The Peninsula Manila, cor. of Ayala and Makati Ave., Makati City
Phone: 02-659-4094 or 02-823-0956
Email: info@salcedoauctions.com
Website: salcedoauctions.com