The Spirit of Budô at the National Museum of Fine Arts 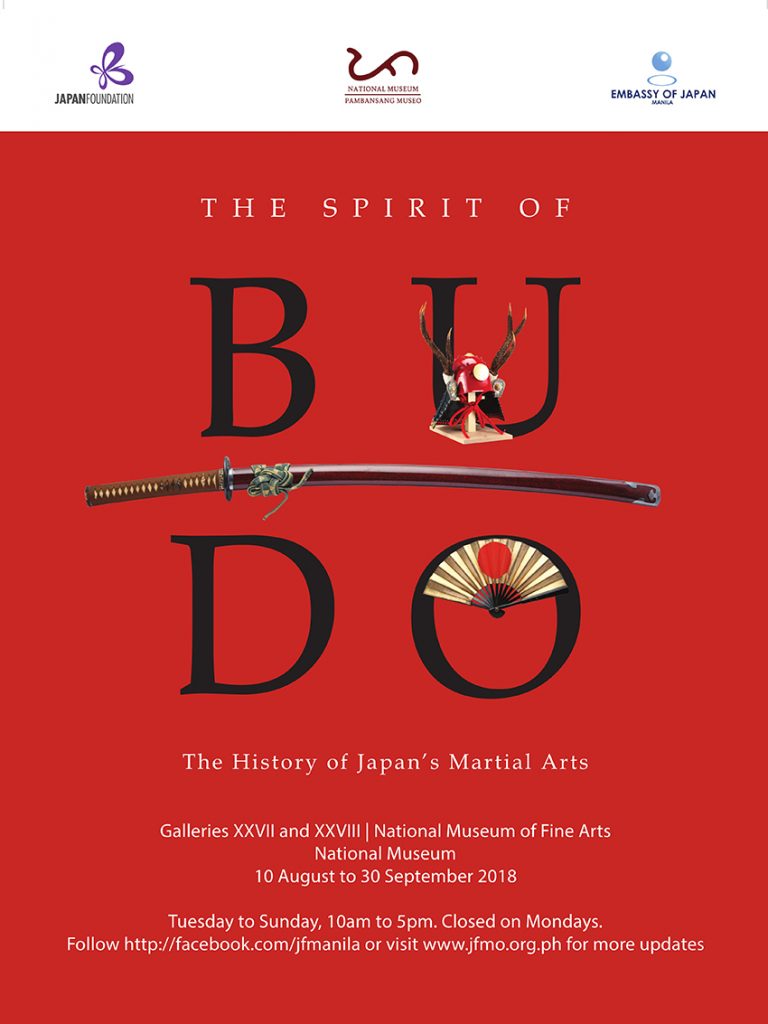 The exhibition has already been to countries such as Peru, Canada, and Brazil. It provides a great platform for audiences to learn even just a brief history of Japanese martial arts and covers traditional battlefield combat techniques (Bujutsu), to popular sports or physical exercise tempering body and spirit (Budô), and even originals and reproductions of historical weapons such as arrows, suits of armor, helmets, and other martial arts gear. The exhibit will also include materials and photo panels of popular sports and physical exercises such as Kendo, Judo, Sumo, and more. 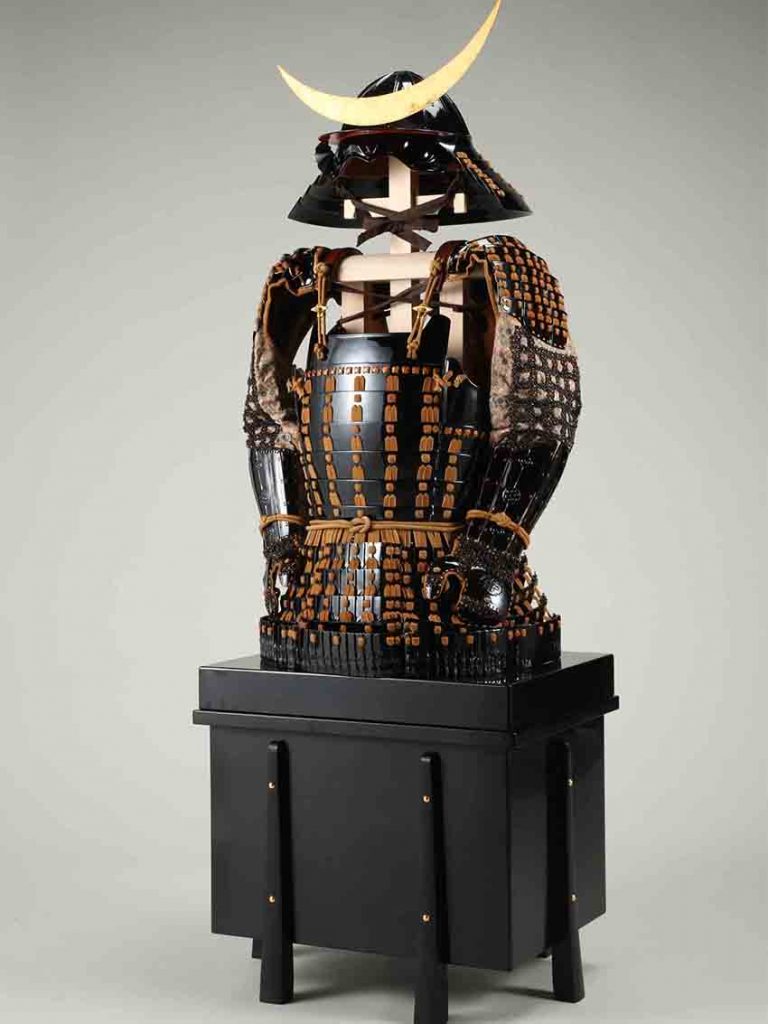 Apart from the exhibition, there will be other activities circling Japanese martial arts. On August 15 and 17, 2018, the Japan Foundation, Manila will bring legendary Director Akira Kurosawa’s Seven Samurai at the UP Film Center – Cine Adarna Leg of EIGASAI. Admission is on a first come, first served basis. 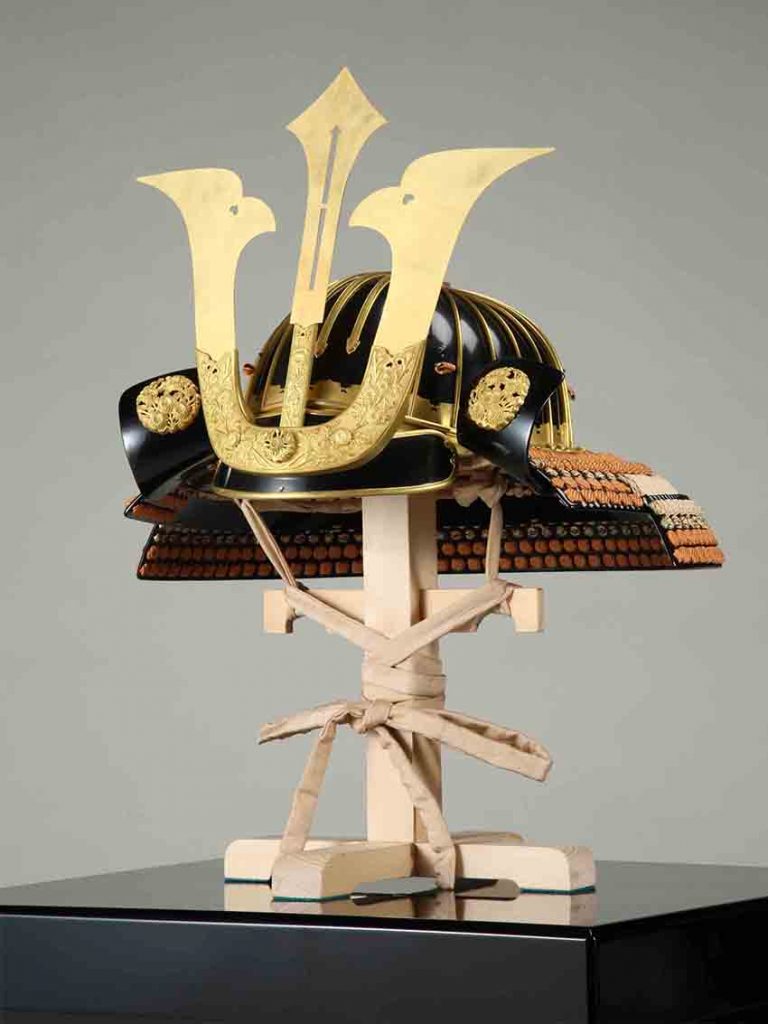 The demos and workshops will be held at the National Museum Auditorium on the following dates:

The exhibition is done in line with the National Museum’s objectives of presenting the artistry and artifacts that embody the cultural heritage of the Philippines as well as other Asian countries. This is done in order to create a dialogue regarding their similarities, differences, connections, and intersections. 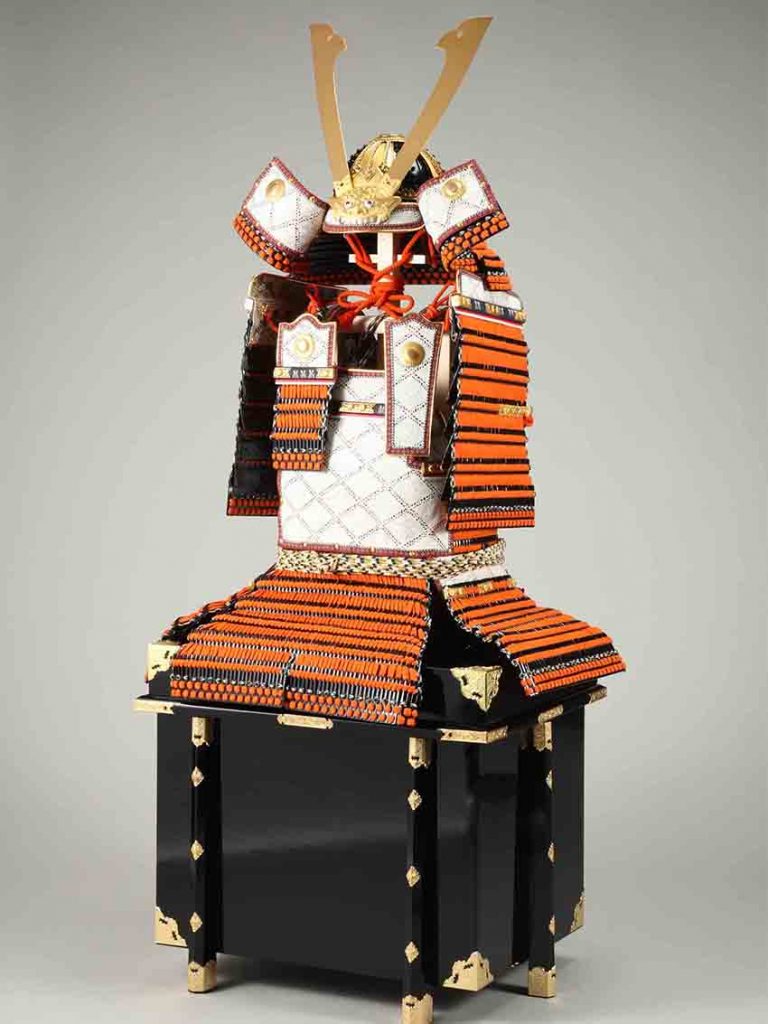 All activities are free. Visit their events page to learn more about the exhibit.

What: The Spirit of Budô: The History of Japan’s Martial Arts Exhibition
When: August 10, 2018 to September 30, 2018 (10 a.m. to 5 p.m. Tuesday to Sunday; Closed on Mondays)
Where: National Museum of Fine Arts
Facebook page: www.facebook.com/jfmanila
Website: www.jfmo.org.ph