The Philippines may not be the proverbial Garden of Eden, but the archipelago is definitely peppered with beds of hills and valleys, and an overall exceptional terra firma, rivaling that of a paradise. No wonder Filipinos wander and expats visit the country with a mind to explore the land and to experience the wildness of the Philippines’ hidden trails and tracks.

This year, Trail Mania is more than ready to heighten the risk by combing the trails of Brgy. Paowin, Cavinti, Laguna at this the South Sierra Ultramarathon 2018, the final leg of the South Sierra Series! 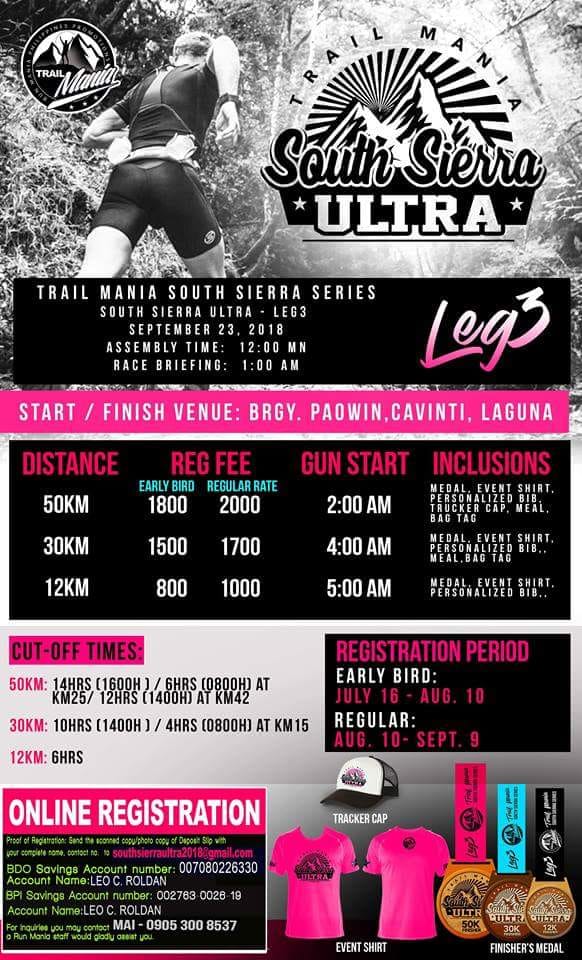 Included are race kits for runners of the 12KM, complete with their race shirt, a personalized race bib, as well as a race medal, while participants for the 30 KM also get to enjoy a meal and a bag tag as a souvenir. A fashionable cap, on the other hand, is included for the runners of the formidable 50 KM run. 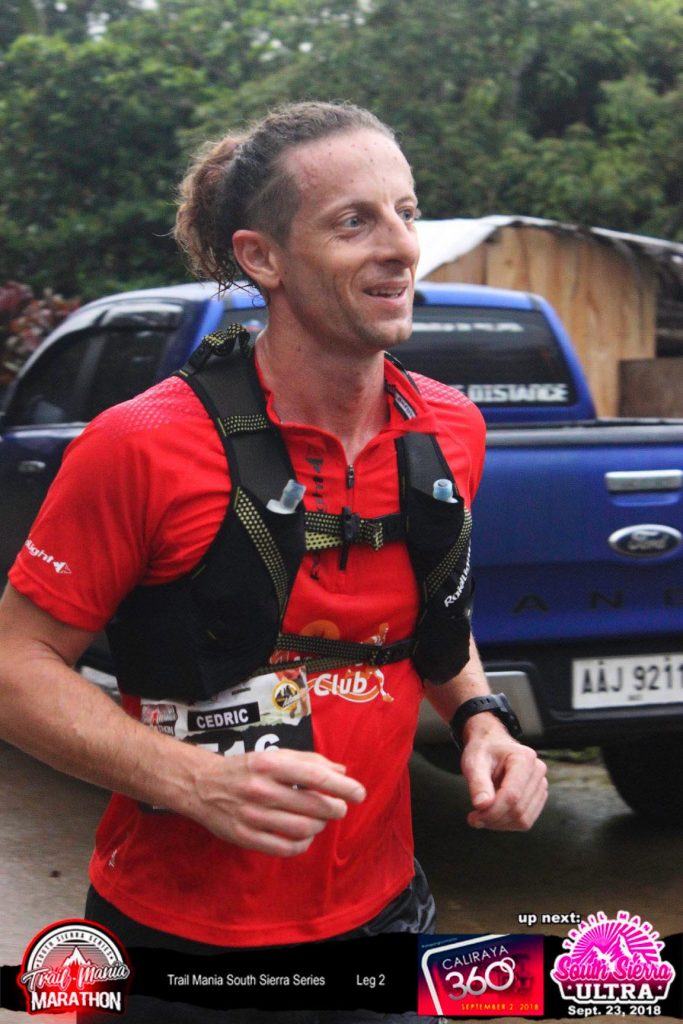 Participant running during the second leg of the South Sierra Series./IMAGE Trail Mania

Adding to the challenge of the South Sierra Series is how Trail Mania’s marathon is known to still bravely commence come rain or shine. In fact, the second leg of the series, which occurred at Luisiana, Laguna, had runners feeling the chilly bite of what has been called the “Little Baguio of Laguna”.

The first leg of the series, which happened at Brgy. Mahipon-Lumot in Cavinti, put runners through the Trail 2 Cave Challenge, which required participants to ready their gears, complete with food and water, flashlight, hydration bottle, as well as a whistle and mobile phone for emergency purposes. 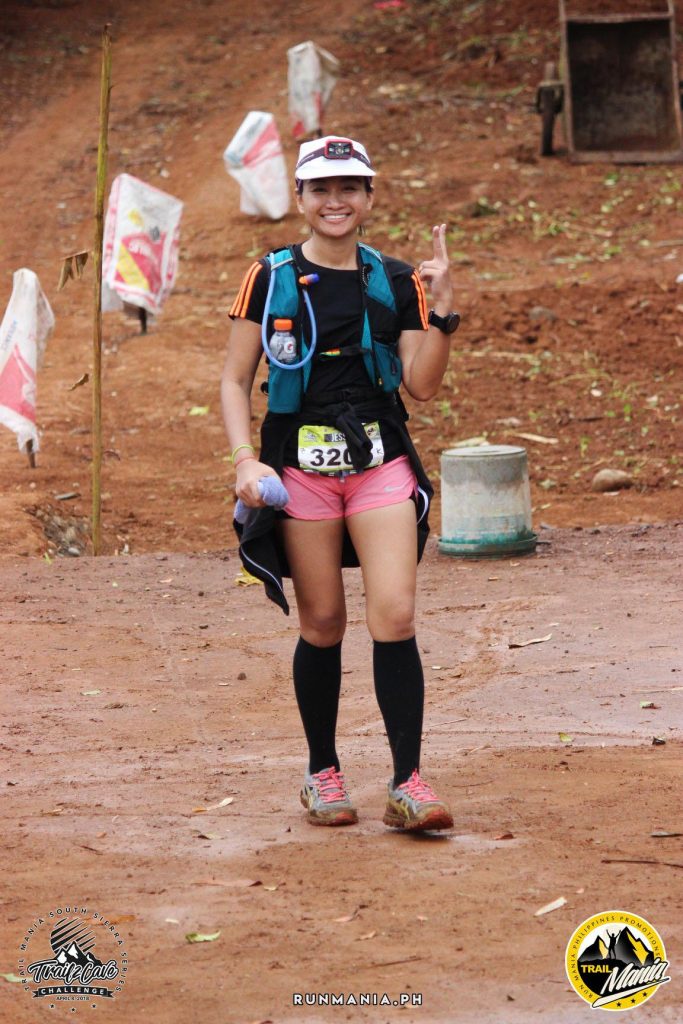 While it is indeed a risk to trek, Trail Mania still has the safety of their participants in mind, as they place various aid stations from start to finish. So, for our dear expats, worry no more as you are more than welcome to participate in what may be the wildest event of 2018. Or, you may also visit other sites near Cavinti too—Pagsanjan Falls and Cavinti’s Underground Cave included!

Also Read: 5 Waterfalls Near Manila that You Must Visit