Multi-awarded guitarist to perform with PPO

Uruguayan guitarist Eduardo Fernández will perform with the Philippine Philharmonic Orchestra at the Cultural Center of the Philippines’ Main Theater on December 15 at 8 pm as part of the PPO’s 35th Concert Season for 2017-2018 under the baton of Maestro Yoshikazu Fukumura, with the theme “Romancing the Classics”. 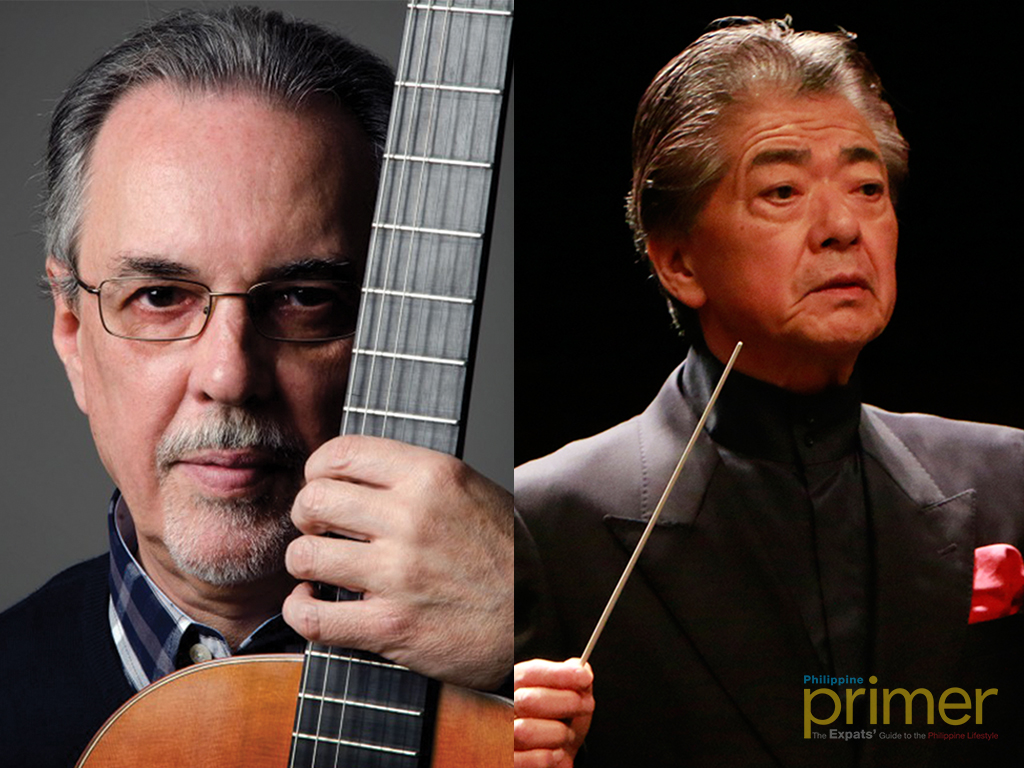 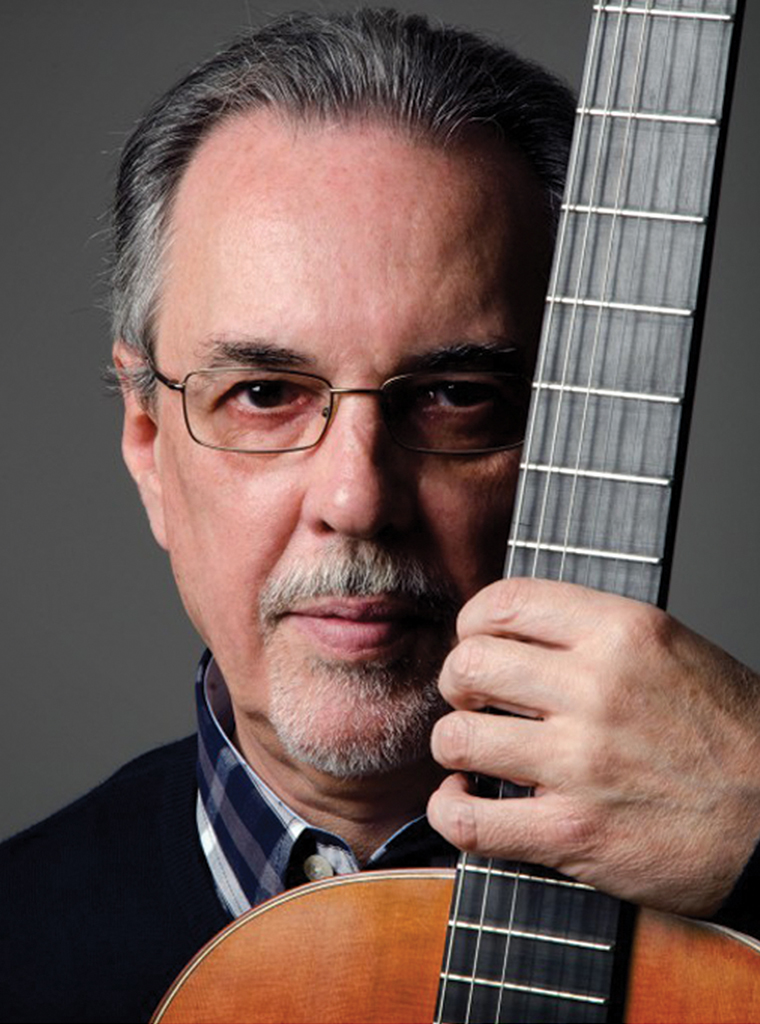 Eduardo Fernández is recognized as one of today’s leading guitarists. Born in Uruguay, he began his guitar studies at age 7. He honed his craft under Abel Carlevaro, Guido Santórsola, and Héctor Tosar, and has won prizes at international competitions, including the 1972 Porto Alegre (Brazil), 1975 Radio France (Paris), and the 1975 Andrés Segovia Competition in Mallorca.

His New York debut in 1977 won critical accolades, being described as “A top guitarist…Rarely has this reviewer heard a more impressive debut recital on any instrument” (Donal Henahan, The New York Times).

Eduardo Fernández has played all over the world and with prestigious orchestras such as the London Philharmonic and the English Chamber Orchestra. He has made recordings for labels like Decca, Erato, and Denon and is currently an exclusive recording artist of the label Oehms Classics.  He also teaches at the School of Music of the University of Montevideo. He has a vivid interest in historical instruments, and he plays often the repertoire of the 19th century on a period guitar.

Tickets: Available via CCP and TicketWorld (price does not include ticket fees if bought online)

This is a press release from CCP. Minor edits were made prior to posting.