FASHIONING THE TERNO: A mentorship program for regional designers

The Cultural Center of the Philippines looks to promote Filipino artistry beyond what people normally consider as art with FASHIONING THE TERNO: A mentorship program for regional designers, happening in different regions from July to September 2017. 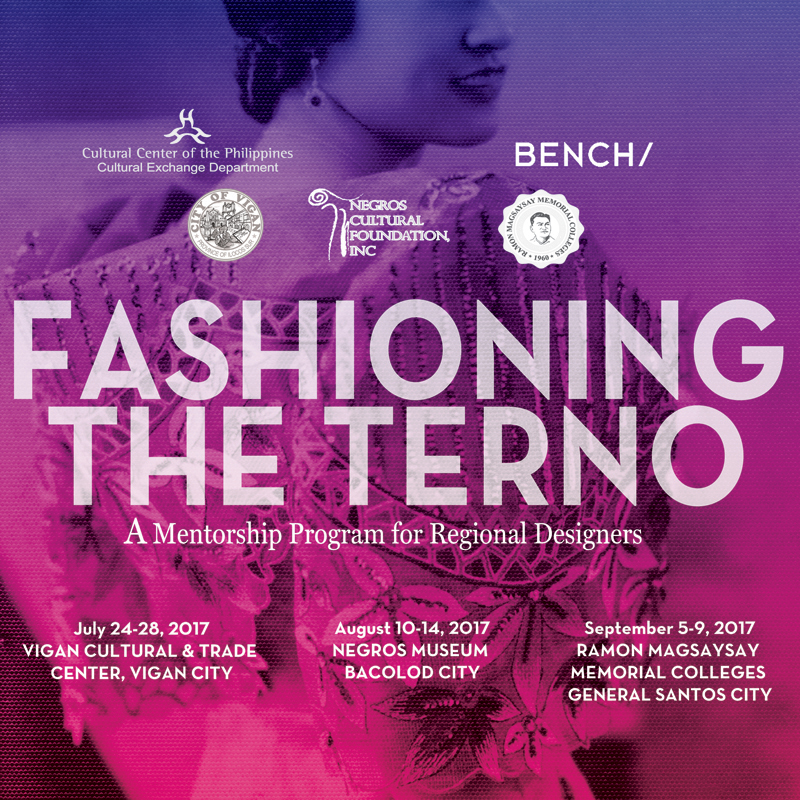 The program will focus on the history and proper construction of the terno, or the Philippine National Dress, with emphasis on its evolution from the 1860s all the way to the 1960s. Participants will also learn more about its history, address any construction issues, and train a designer’s eyes to determine the right proportion and silhouette for the terno. 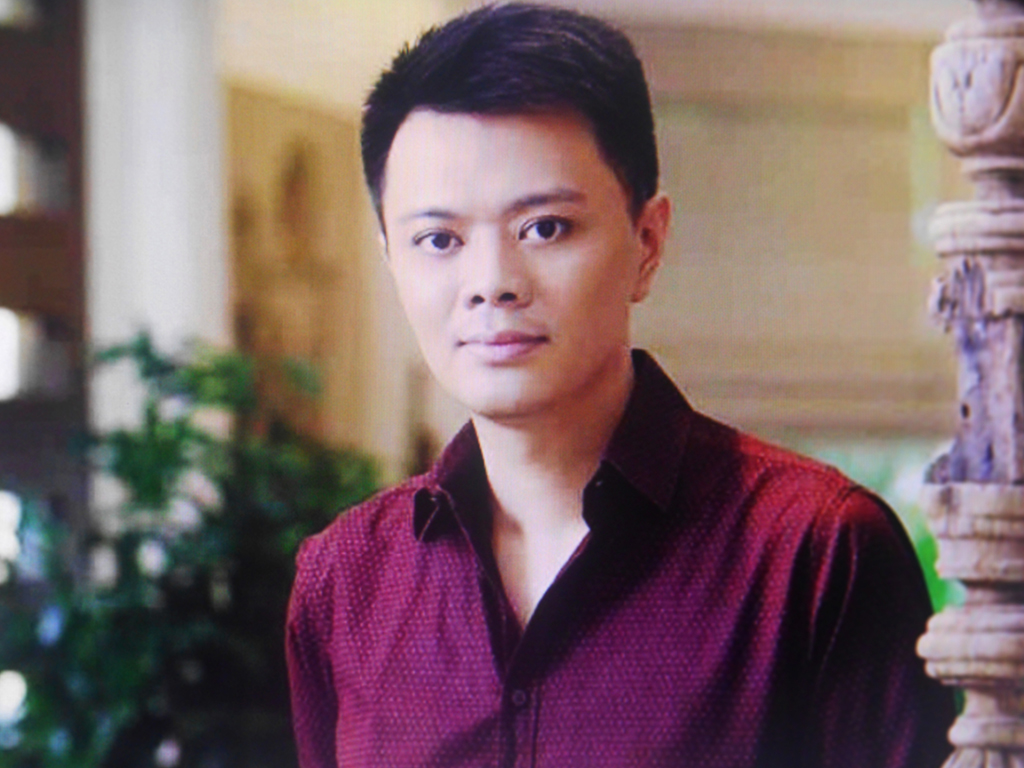 GINO GONZALES will lead the workshops in Vigan, Bacolod, and General Santos.

Costume and set designer Gino Gonzales will lead and facilitate the workshop. He won the silver prize in the professional designers category of the 2017 World Stage Design (WSD) Professional Designers category, held recently in Taipei, Taiwan for his costume designs for Dulaang UP’s 2014 production of “Hakbang sa Hakbang” (Shakespeare’s Measure for Measure).

For the Luzon, Visayas and Mindanao legs, practicing fashion designers and cultural workers involved in theater, dance and heritage conservation are expected to participate in the workshop. A limited number of 15 participants will be accepted (on a first-come-first-serve) for each leg to ensure a more intimate and productive learning process.

FASHIONING THE TERNO: A mentorship program for regional designers is presented and organized by the CCP Cultural Exchange Department, in partnership with the CCP Kaisa sa Sining Regional Art Centers: The Heritage City of Vigan, Negros Cultural Foundation in Bacolod City, and the Ramon Magsaysay Memorial Colleges in Gen. Santos City, and supported by BENCH.

What: FASHIONING THE TERNO: A mentorship program for regional designers

This is a press release from the Cultural Center of the Philippines.