Be mesmerized with the country’s best voices as they perform some of the World’s favorite hit songs featuring Morisette Amon, Tanya Manalang, and Ogie Alcasid for a one-night only concert titled Platinum which will happen on May 6, 2017 at the Newport Performing Arts Theater, Resorts World Manila. 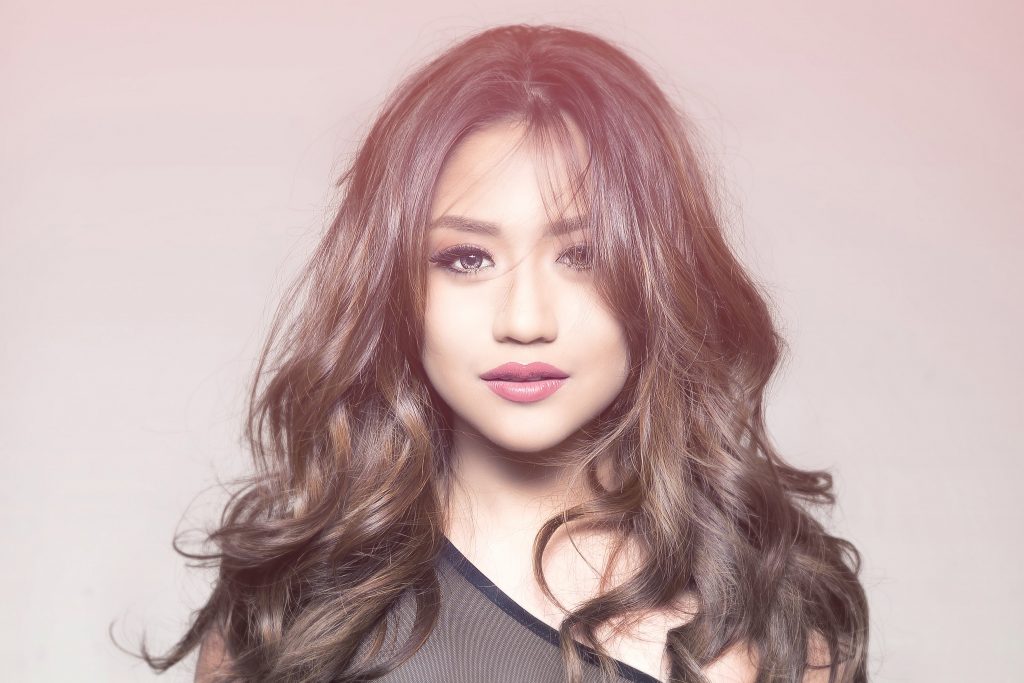 From The Voice of the Philippines contestant, now one of the country’s admired singers, Johanne Morisette Amon, or better known by her stage name Morisette Amon, is definitely a talent to watch out for.

Flawless vocal registry and impeccable LIVE performance makes Amon the recent talk of town. At the age of 14, she joined a celebrity search show titled Star Factor, followed by her professional debut in the Repertory Philippines production of Disney’s Camp Rock. The Cebuana singer then joined The Voice of the Philippines wherein she became part of Sarah Geronimo’s team. 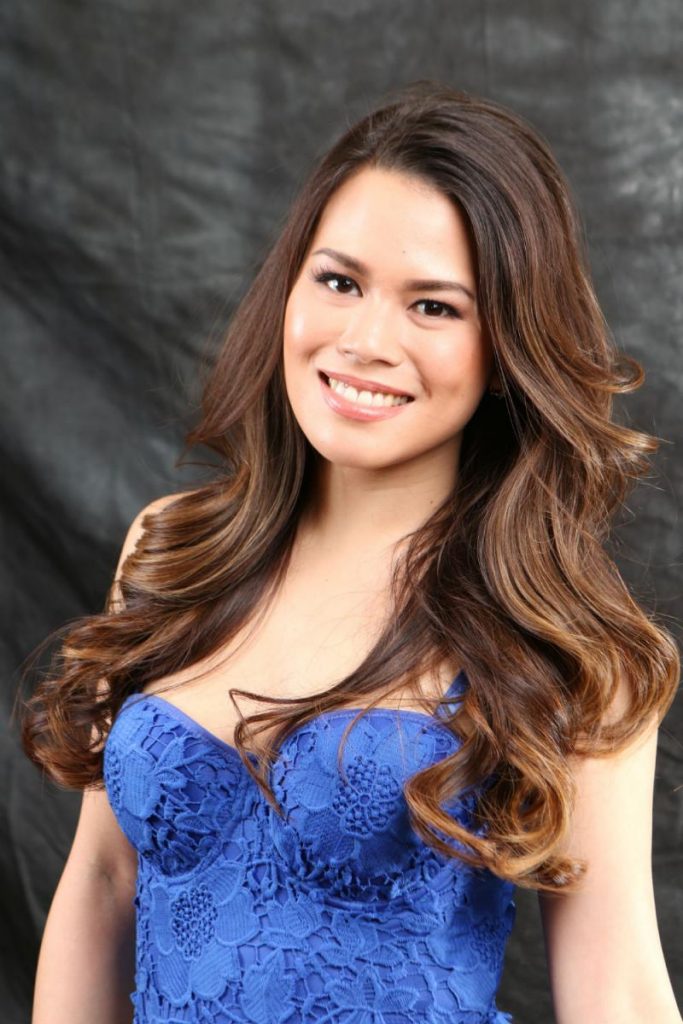 Musical theater actress, Tanya Manalang will also be part of the Platinum concert. Tanya started acting in musicals at the age of 8 and has appeared in several productions such as The King and I, The Lion, the Witch and the Wardrobe with Trumpets, Rak of Aegis, and the recent one-night concert dubbed “From East Coast to West End.”

Dubbed as one of the most highly anticipated actresses in this generation, who knows what Tanya got in store for the audience on their concert! 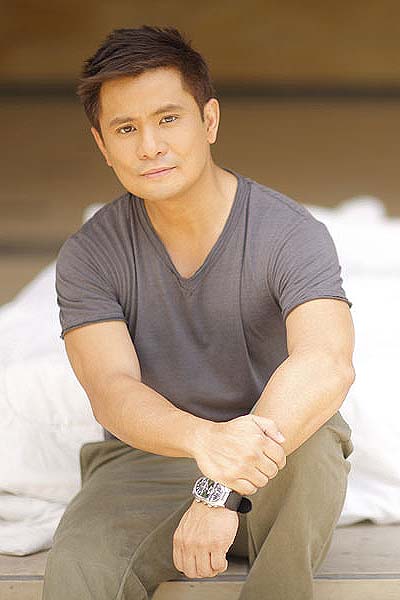 Ogie Alcasid is one of the most seasoned and talented Filipino composer, singer, comedian, host and actor here in the Philippines. He have penned some of the memorable OPM ballads like “Nandito Ako” (I Am Here), “Kailangan Ko’y Ikaw” (I Need You), and “Bakit Ngayon Ka Lang” (Why Only Now) to name a few.

With an interesting line up of performers in this concert, make sure to book your tickets as early of now and witness another great Filipino greatness!