BRYAN ADAMS COMING TO MANILA FOR GET UP WORLD TOUR 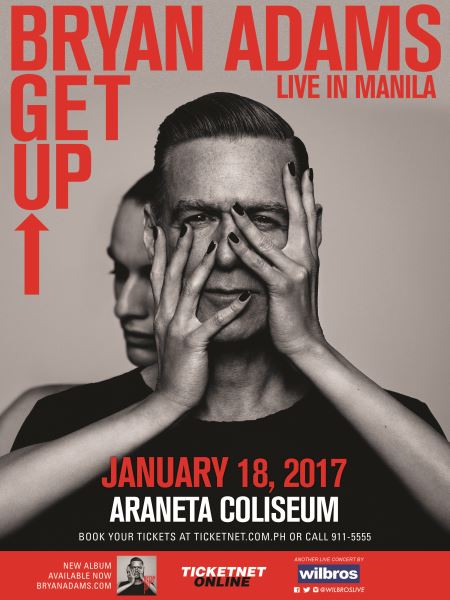 For the first time in more than two decades, Wilbros Live is thrilled to announce that Grammy-winning singer-songwriter Bryan Adams is finally coming to Manila on January 18, 2017 at the Araneta Coliseum for his GET UP World tour.

Recognized as one of the world’s best selling artists of all time, Bryan Adams has been making musical history for more than 30 years and has sold more than 100 million records worldwide. With 21 top ten hits, seven number one singles and topping the charts in more than 40 countries around the world, it is no wonder that Adams is touted as Canada’s ambassador to the world. 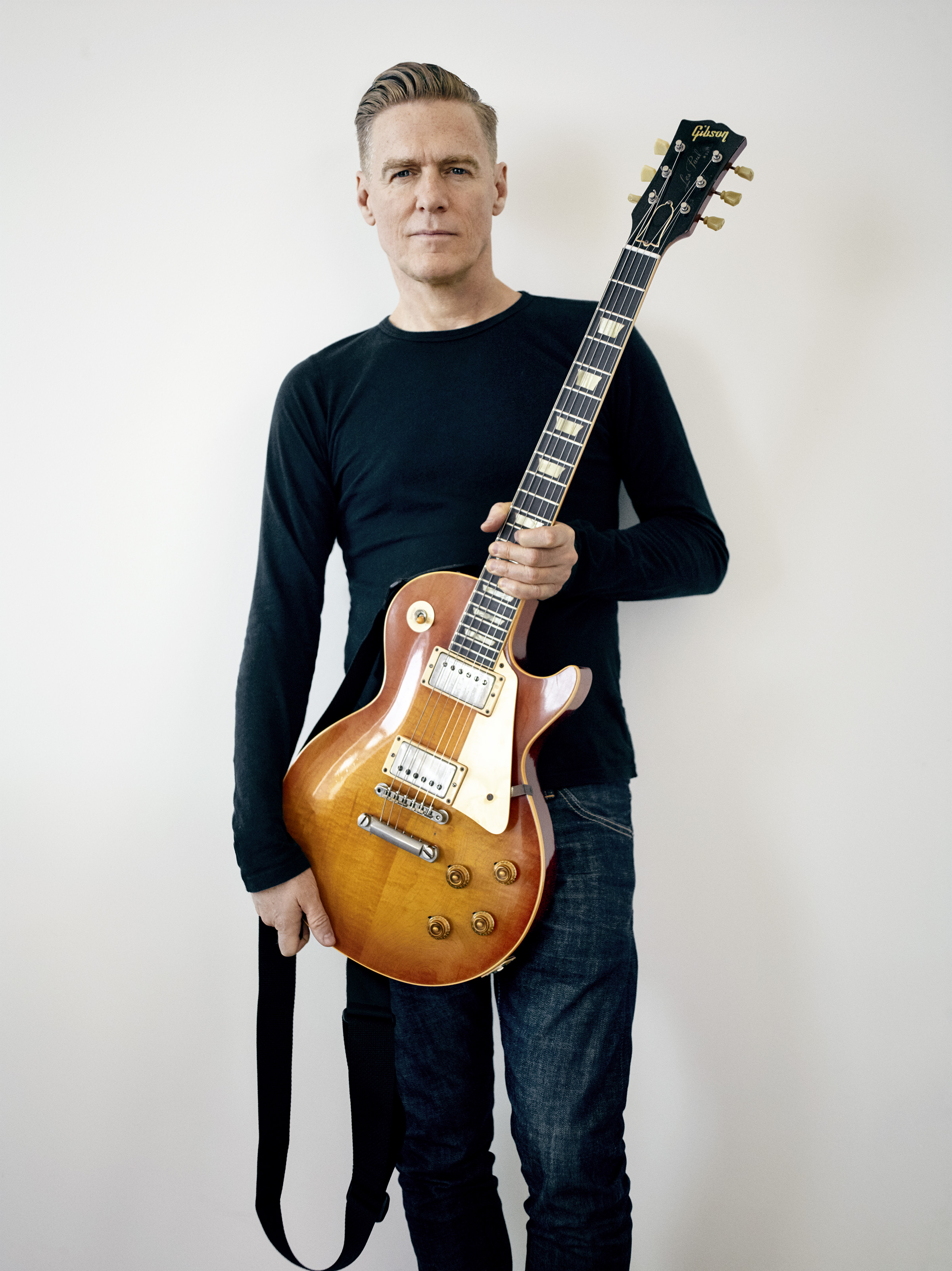 Known for his raspy and strong signature vocals, Adams has churned out multiple chart-topping hits including “Summer of 69”, “Heaven”, “Straight from the Heart”, “Cuts Like a Knife”, “Run To You”, “Please Forgive Me”, “All For Love”, “Have You Ever Really Loved a Woman”, “I Finally Found Someone”, and “(Everything I Do) I Do It For You” – which holds the record for the longest run at number one in the charts in British music history.

As one of the biggest rock superstars of our time, Adams has been the recipient of the Order of British Columbia and the Order of Canada; been nominated for three Academy Awards and five Golden Globes; and received 18 Juno Awards, an American Music Award and five ASCAP Film and Television Music Awards.

Besides his repertoire of his greatest hits, the concert tour will also feature tunes from his thirteenth studio album GET UP, made up of up-tempo tracks such as “Brand New Day”, “You Belong To Me” and “Thunderbolt”, to the gentler songs such as “Don’t Even Try” and “We Did It All”.

With his unique ability to fuse rock anthems and power ballads, Filipino fans can expect a night full of fun and entertainment. Tickets to Bryan Adams’ concert in Manila will be on-sale beginning October 1stvia TicketNet Online (www.ticketnet.com.ph) or call the hotlines 911-5555 or 374-9999.

(this is a press release)