Get ready for a busy second half of 2015, theater aficionados! The producers of WICKED and The Phantom of the Opera are bringing five international hit productions to Philippine shores. 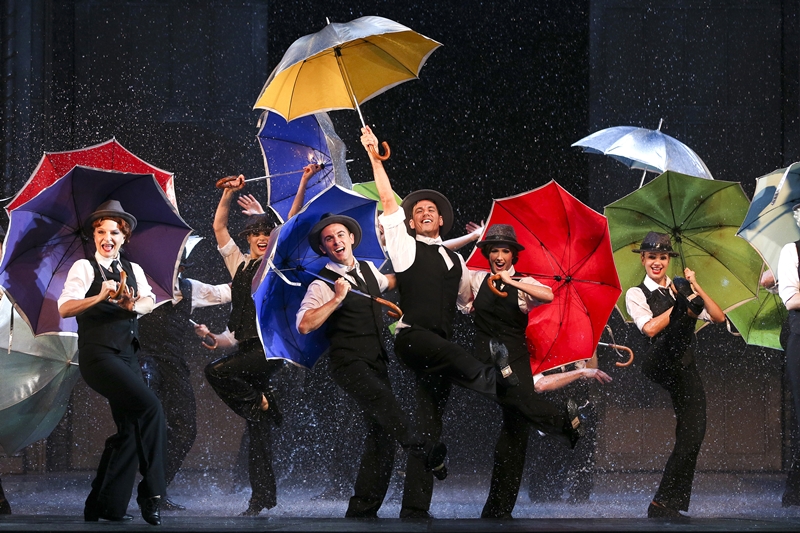 Singin’ in the Rain runs until September 6 only at The Theatre at Solaire.

Singin’ in the Rain

Capturing the charm and lightheartedness of the classic movie musical, Singin’ in the Rain brings to stage the story of silent film actors during Hollywood’s transition to talking films. Yes, the timeless dance routine in the movie is recreated on stage with 12,000 liters of water! Catch this Olivier-nominated stage musical at The Theatre at Solaire until September 6. 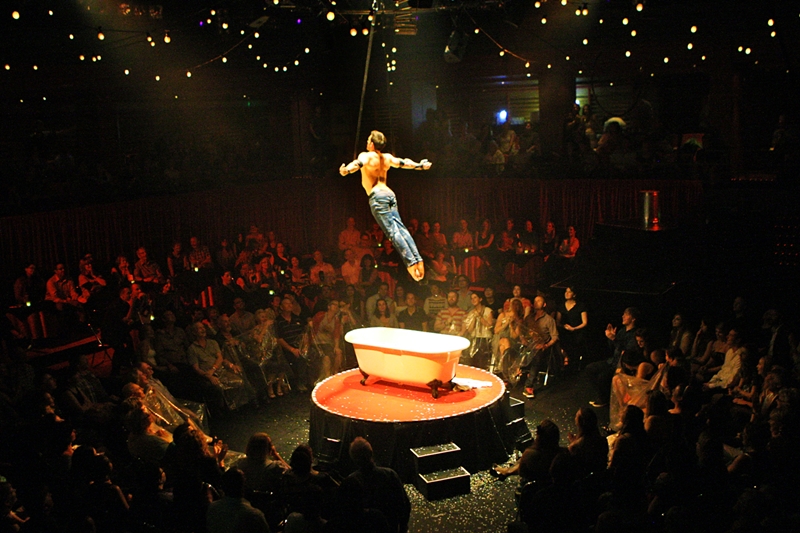 Seven shows only! Don’t miss the variety show La Soiree from September 23 to 27.

Touted by the press as creative “all-year-round festive cheer,” the award-winning cabaret-variety show La Soiree has become a hit in numerous audiences, thanks to the breathtaking performances of its acrobats, divas, and comedians. This exceptional live entertainment will be staged at The Theatre at Solaire from September 23 to 27, with 7 shows only. 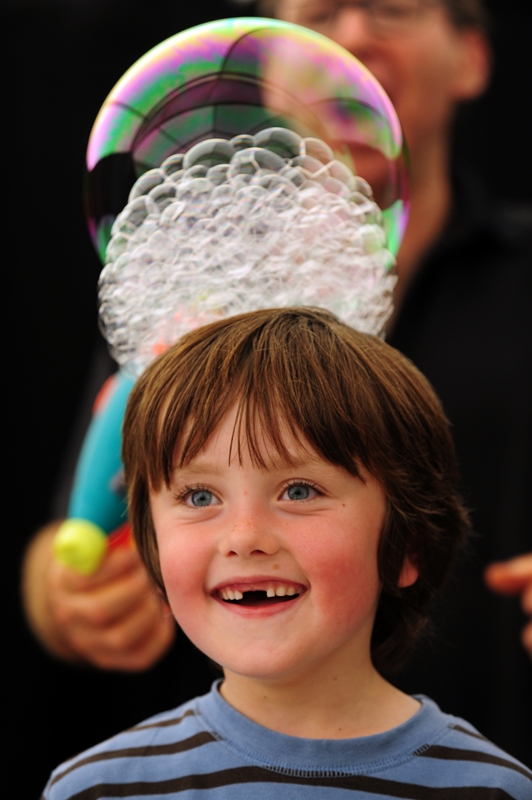 Meet The Amazing Bubble Man at the RCBC Theater from September 23 to 27.

Louis Pearl is set to enthrall Filipino audiences of all ages for the first time in his performance as The Amazing Bubble Man, direct from the world-famous Edinburgh Festival Fringe! Witness bubble tricks, find yourself inside bubbles, or even eat bubbles during the 10-show season at the Carlos P. Romulo Auditorium from September 23 to 27. 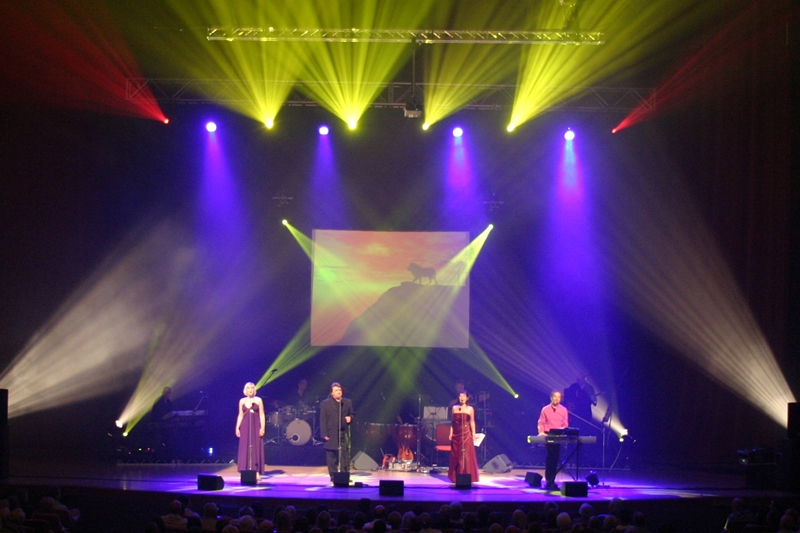 The former stars of Les Miserables will perform your favorite showtunes on October 7.

The former stars of Les Miserables in the West End are coming to Manila for a one night only engagement on October 7 at The Theatre at Solaire. Making its debut in Manila, Beyond the Barricade is a two-hour concert featuring timeless musical hits from the West Side Story, Wicked, Miss Saigon, Mamma Mia, The Phantom of the Opera, and more. 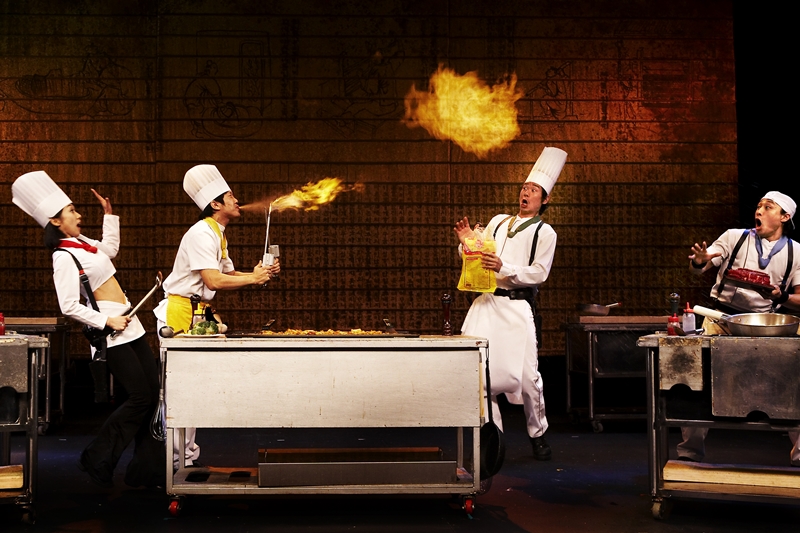 The kitchen gets a major upgrade in Cookin’ Nanta, running from November 10 to 15 only.

Five characters, one unforgettable and hilarious show! Cookin’ Nanta is one of the longest-running theatre shows in South Korea, featuring chefs using kitchen utensils, cooking pans and appliances, and water drums as musical instruments. The award-winning non-verbal show beats its way to The Theatre at Solaire from November 10 to 15.

All shows are presented by Lunchbox Theatrical Productions and Concertus Manila. For tickets, visit TicketWorld.