Continuing the Filipino Christmas tradition amid the pandemic, the Metro Manila Film Festival 2020 (MMFF) is set to premiere worldwide starting December 25, 2020 to January 7, 2021 via upstream.ph/mmff. 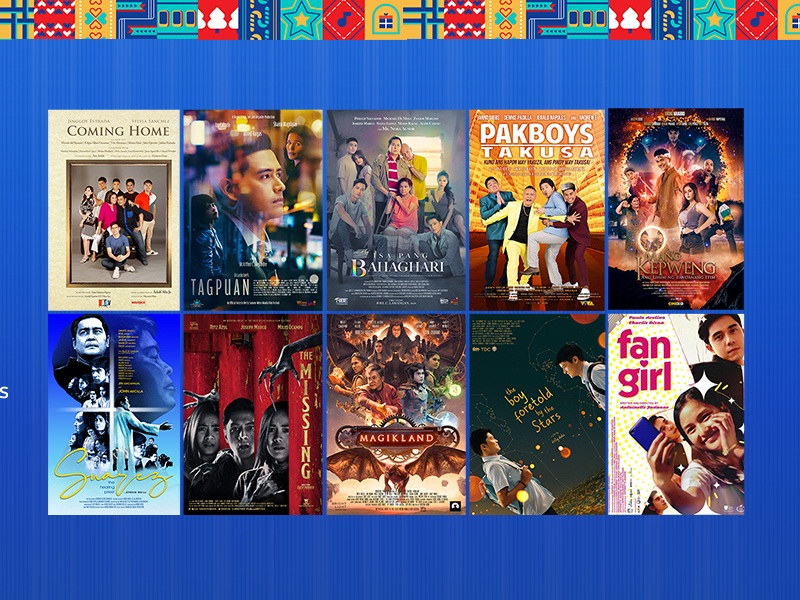 The 46th edition of the MMFF differs from the previous ones as it will be held online due to the pandemic. The festival is also the first to make its film entries available to audiences outside the Philippines.

Other entries include “Pakboys Takusa” by Al Tantay; a biopic by Joven Tan titled “Suarez: The Healing Priest”; “Tagpuan,” directed by McArthur C. Alejandre; the first BL film in the Philippines, “The Boy Foretold by The Stars”  by Dolly Dulu; and horror film “The Missing,” directed by Easy Ferrer.

Philippine residents can buy tickets for MMFF 2020 since December 7, while those abroad can get their tickets starting December 18. All official film entries are available for advance booking online via upstream.ph/mmff for Php 250 per film. Pay for your tickets through GMovies.ph.

To watch the films online, create an account as GMovies. ph for free. Click on the “STREAM NOW on UPSTREAM” tab to watch your chosen film.