Food has always been the center of Filipino families. Like what they always say, “meal is the most important part of the day” simply because that is the time where all of us gather and get to ask how each other is doing. But since we are still in the middle of a crisis, many of us were not able to come home to our families.

Probably, one of the things that we miss the most in our house is the food that we get to enjoy. Indeed, “lutong bahay” or Filipino dishes will always be close to our hearts.

If you want to be able to get closer to the uniqueness of Filipino dishes, even if you’re not home, and learn a lot about it, you better catch Shangri-La Plaza’s celebration of Filipino food culture with culinary online series from April 20 to 30. 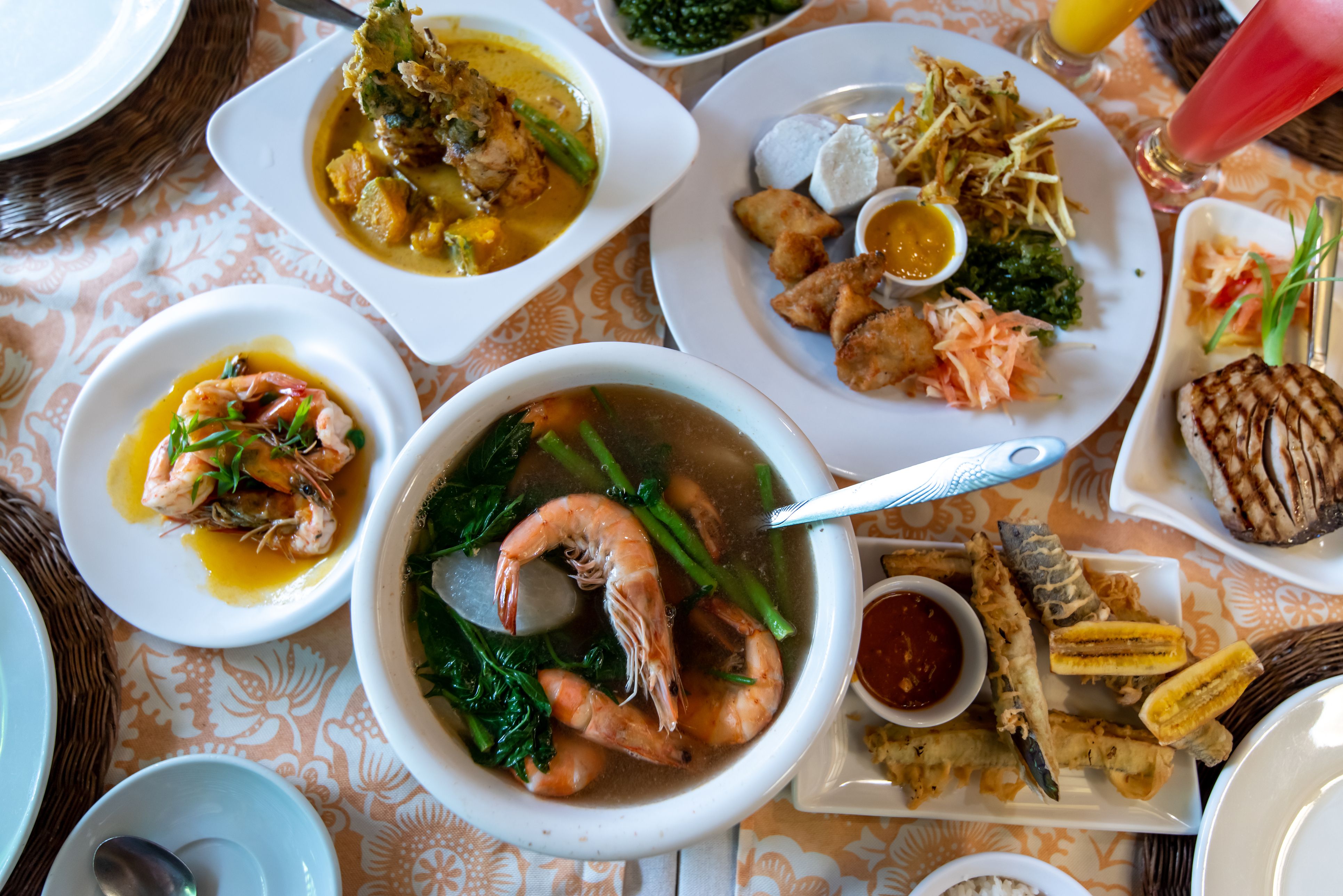 As part of the celebration of Filipino Food Month, Shangri-La Plaza is bringing the Philippines on a Plate, a series of online talks through its official Facebook page. This is in collaboration with the Philippine Culinary Heritage Movement and Slow Food Youth Network Philippines.

Through online talks, Filipino farmers, culinary historians, chefs, and gastronomic experts will go through the local food cultivation and preservation initiatives that will be a medium for the transformation of the local eating landscape.

Below are the list of speakers and their schedule of talks for the Philippines on a Plate: 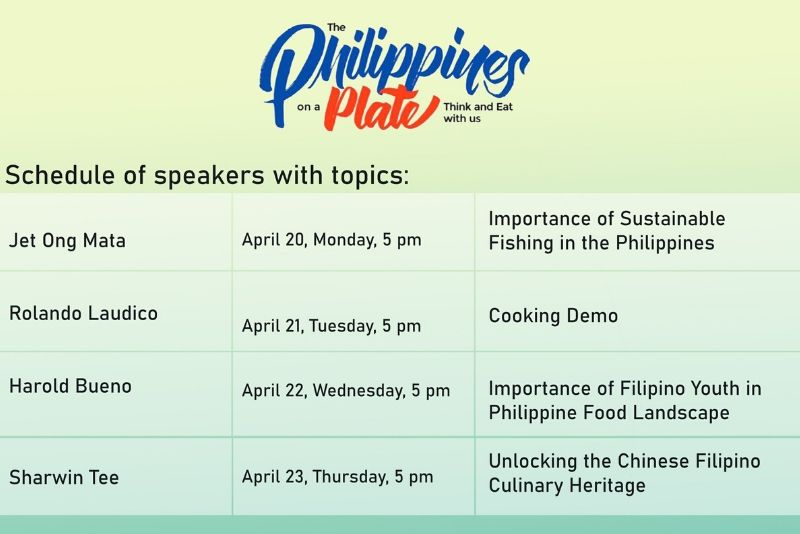 Program Head of Hotel and Restaurant Management Department of the Institute of Tourism and Hotel Management in Far Eastern University-Manila Harold Bueno will tackle Filipino youth’s role in the development of Filipino food today, April 22. 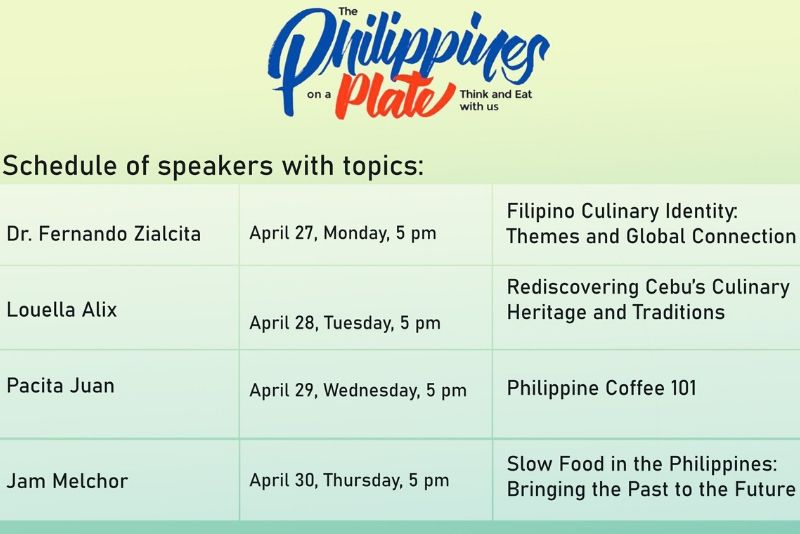 For added depth, Dr. Fernando Zialcita, head of the Cultural Heritage Studies Program at the Department of Sociology and Anthropology at the Loyola Schools, Ateneo de Manila University, will talk about the global connection of Filipino cuisine on April 27.

This will be followed by food historian Louella Alix for the immerses audiences in Cebu’s culinary heritage on April 28. On April 29, founder of the Figaro Coffee Company Pacita Juan will give a crash course on Philippine coffee.

The series of talks about the importance of culinary preservation in the Philippines will be wrapped up by the founder of the Philippine Cultural Heritage Movement Chef Jam Melchor on April 30.

Catch the line-up of speakers every 5:00 p.m. on Shangri-La Plaza’s official Facebook page.

What: Philippines on a Plate
When: April 20 to 30, 5 p.m.
Where: Shangri-La Plaza’s official Facebook page

This is a press release. Edits were made prior to publishing.
Images courtesy of Shangri-La Plaza
You might also like...