Despite the restrictions due to the current pandemic, Moviemov Italian Film Festival will still bring the best of Italian cinema in Asia. Produced and organized by acplaytown Roma, it returns to the Philippines from April 21 to 26, 2020 with a real virtual cinema, thanks to the collaboration with My Movies. 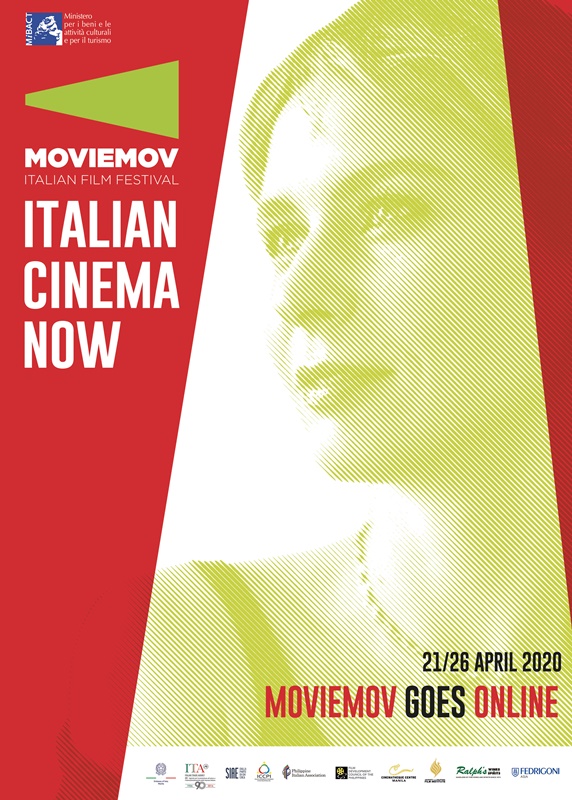 The showcase will be composed of seven films chosen by the Film Development Council of the Philippines, Philippine Italian Association and the students of UP Film Institute. 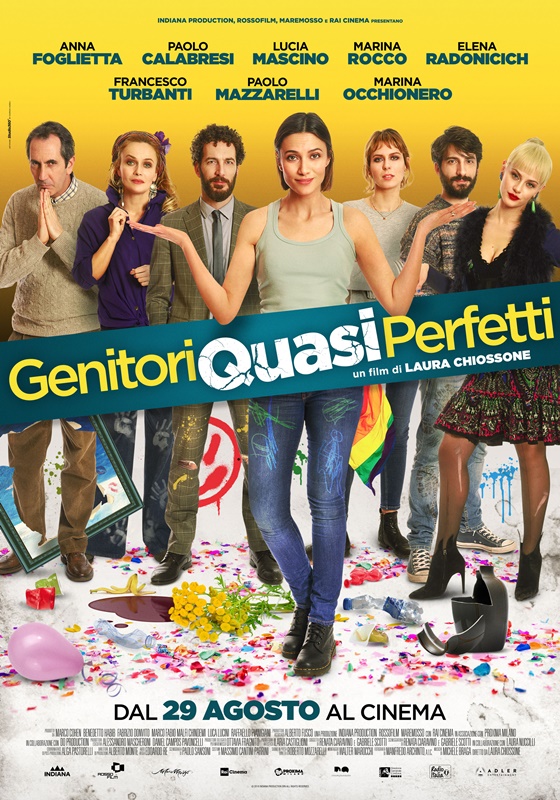 Simona is a single mother who lives for her son Filippo. While organizing his eighth birthday party, she faces the anxiety of getting everything right. At the party, an unexpected performance by Filippo breaks the mold and triggers a domino effect of actions and reactions that bring the party to derail. 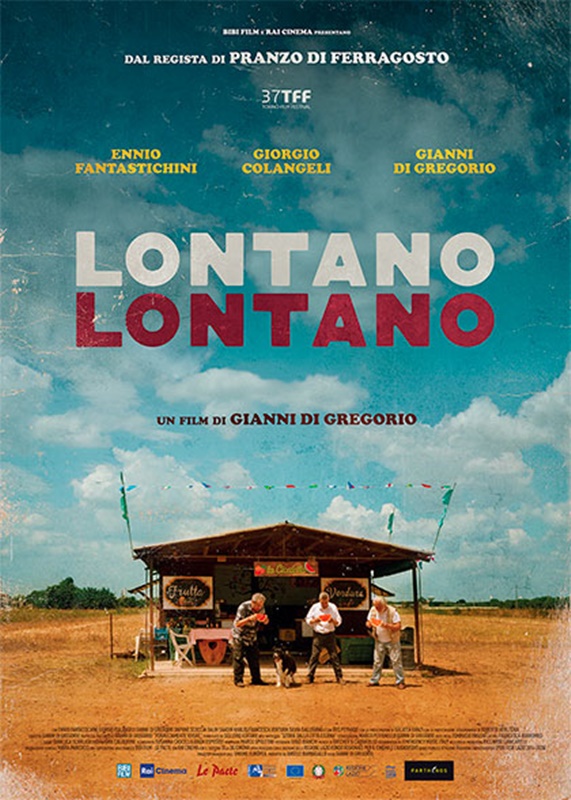 Three Italians in their seventies decide to quit their community life to settle abroad. The Professor, retired after teaching Latin his whole life, is getting bored. Giorgetto, one of the last true Romans, struggles every month to make ends meet. Attilio, a hippie antique dealer, wants to experience again the emotions of his youth travels. Things will change, but not quite as they expected.

La Dea Fortuna (The Goddess of Fortune) by Ferzan Ozpetek 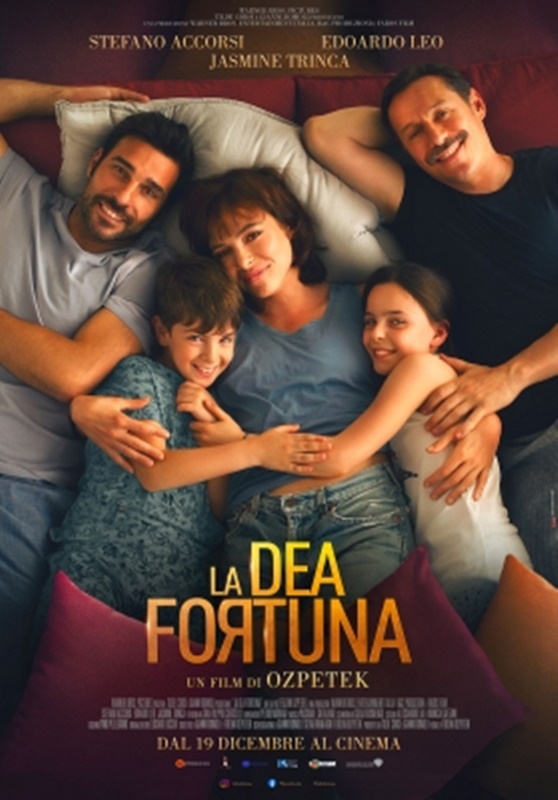 Alessandro and Arturo have been together for over 15 years and, despite the feeling they still have for each other, their relationship is now at crisis. When Alessandro’s best friend, out of the blue, asks them to take care of her two kids for a few days, something changes in their daily routine and love will drive them to a crazy and unexpected turn in their life. 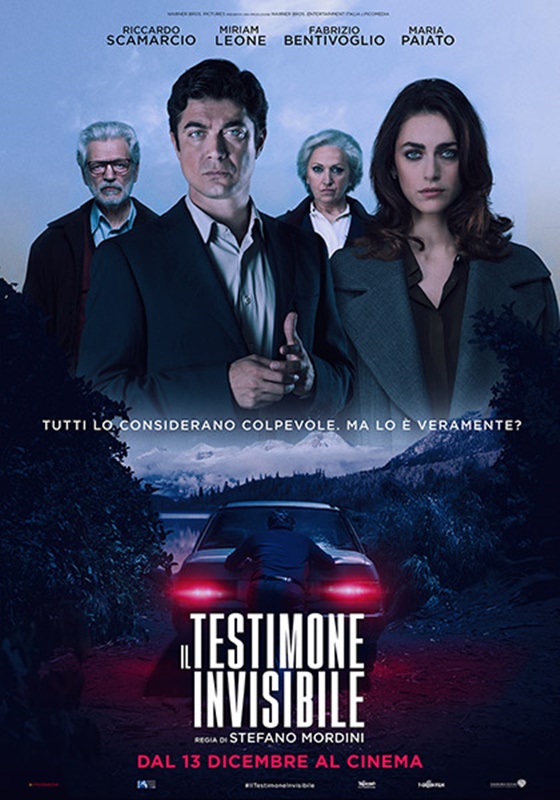 Adriano wakes up in a hotel room next to the dead body of his lover, Laura. The door is locked from the inside and there is no evidence of anybody else in the room. Despite the claims of his innocence, the man is charged with murder and chooses Virginia Ferrara, a veteran criminal attorney who has never lost a trial, to decide the defensive strategy. 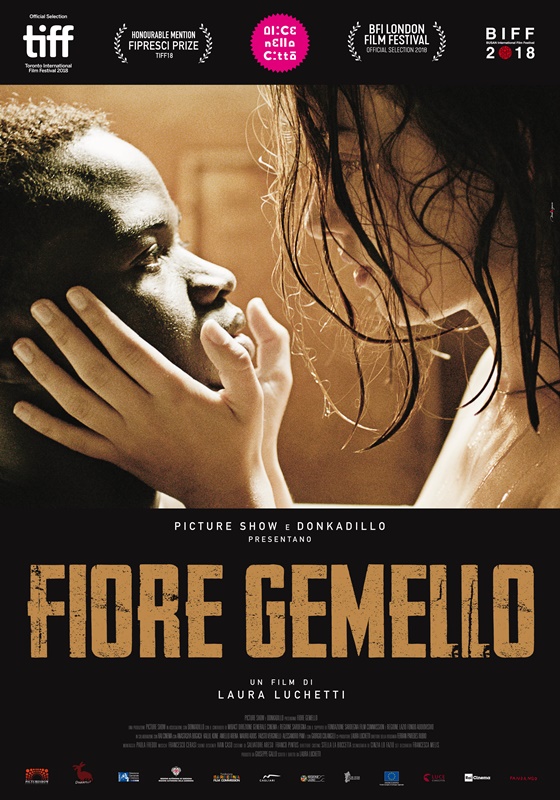 16-year old Anna is on the run, escaping from a violent event that traumatized her. Because of what has happened to her she has lost her voice. On the road, she is rescued by Basim, a 16-year old illegal migrant from Ivory Coast. Finding shelter in the beautiful and mysterious land of Sardinia, their lives become a dark-tale in a world where everything is all too real. On their first day as dog sitters, Rana and Marti lose a rich lady’s french bulldog they were looking after. The girls realize the dog has been stolen by a phony vet who calls himself Dr. Mopsi. Who’s this man and why did he kidnap the dog? It will be necessary to investigate his past to find out. 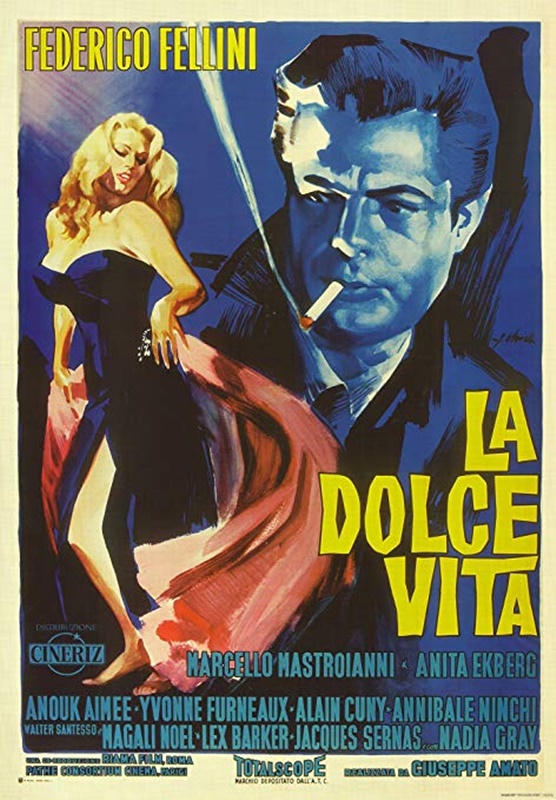 Marcello is a journalist who writes for the society pages, covering events and personalities well-known in Via Veneto circles. One day he toys with the idea of marrying his long-standing girlfriend and settling down. When he encounters a young woman by chance, it seems that she wants to tell him something, but try as he might, he fails to hear.

Some of the directors and interpreters of the selected films will take part in the event with live social and video contributions in the virtual theatre to present their films. The winning film will then be promoted in the Philippines during the next year in the independent circuits.

All screenings will be of free access and in their original language with English subtitles. The audience will live the experience of a real cinema, even if virtual, shared with the protagonists of the films on view thanks to a chat available on the platform where students and the public will be able to comment and find insights on the movies.

Ad hoc moments for the industry will also be created and the festival will end with a tribute to Fellini’s cinema on the occasion of its centenary.

What: Moviemov Italian Film Festival Online
When: April 21 to 26, 2020
Where to screen: facebook.com/MoviemovItalianFilmFestival
Registration: Free

This is a press release. Minor edits were made prior to publishing.
Photos courtesy of Moviemov Italian Film Festival team