The country’s first professional Christian theater company Trumpets is set to stage the 2020 version of their longest-running musical Joseph The Dreamer from February 21 to March 6, 2020!

Happening at the Maybank Theater, BGC Arts Center, get to experience the biblical story of Joseph—a timeless tale of love, forgiveness and unwavering faith in God. 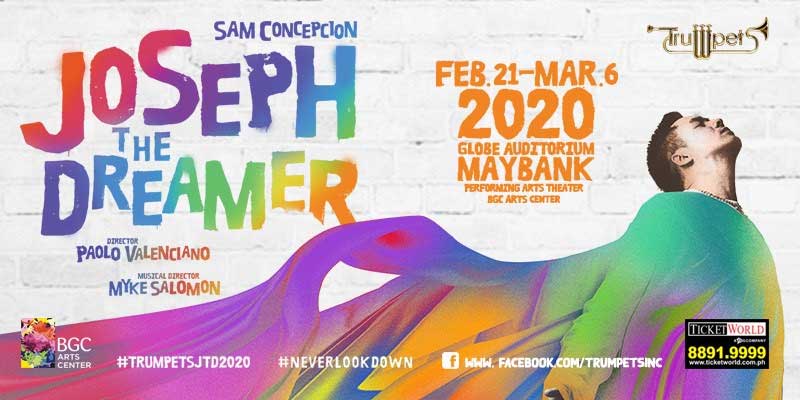 The musical written by Freddie Santos is based on the cantata by Cam Floria entitled “Joseph, Whatever Happened to the Dreamer?” It was first staged by Trumpets back in 1989 in Cebu and since then had numerous successful runs all over the Philippines.

This year, expect a re-engineered version of Joseph The Dreamer as a creative team of young artistic minds was put together in the hopes of delivering a fresh visual approach to the story. It promises to bring nostalgia to people who have experienced the magic of previous stagings, and provide new audiences with an opportunity to be inspired by the material.

Theater royalty Sam Concepcion makes his musical comeback for the titular role of Joseph. He is paired with stage’s leading lady Kayla Rivera. 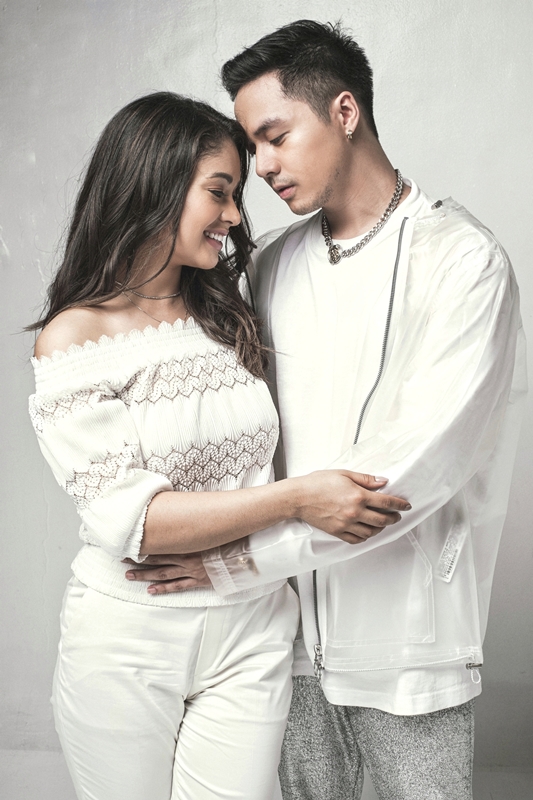 Playing as Joseph’s parents are King of Philippine Musical Audie Gemora as Jacob and powerhouse performer Bituin Escalante as Rachel. They will be joined by a stellar set of cast members including Carlo Orosa as the comical Pharoah, Mitzi Lao, RJ Dela Fuente, Carlos Canlas, and Paul Anthony Valdez among others.

Renowned concert director and stage actor Paolo Valenciano makes his debut as a stage director in Joseph The Dreamer while veteran Myke Salomon takes on the musical director hat again.

This coup of the most celebrated performers and creators truly makes this new production of “Joseph The Dreamer” one of the most awaited stage productions in 2020.

Tickets are now available at ticketworld.com.ph starting at Php 1,000 for Silver seats.

For more information visit Trumpets’ official Facebook page. You may also call them at 02-901-4364.