Cordover will perform two pieces, one of which is deemed as the most popular concerto for the guitar, Joaquin Rodrigo’s “Concerto de Aranjuez.”

He will also play a closing number on the monumental “Symphony No. 5” by Russian composer Dmitri Shostakovich. The Manila Symphony Orchestra will accompany Cordover on stage for both performances.

Currently residing in Barcelona, Spain, Cordover is a concert and recording artist with three critically acclaimed solo CDs under his belt. 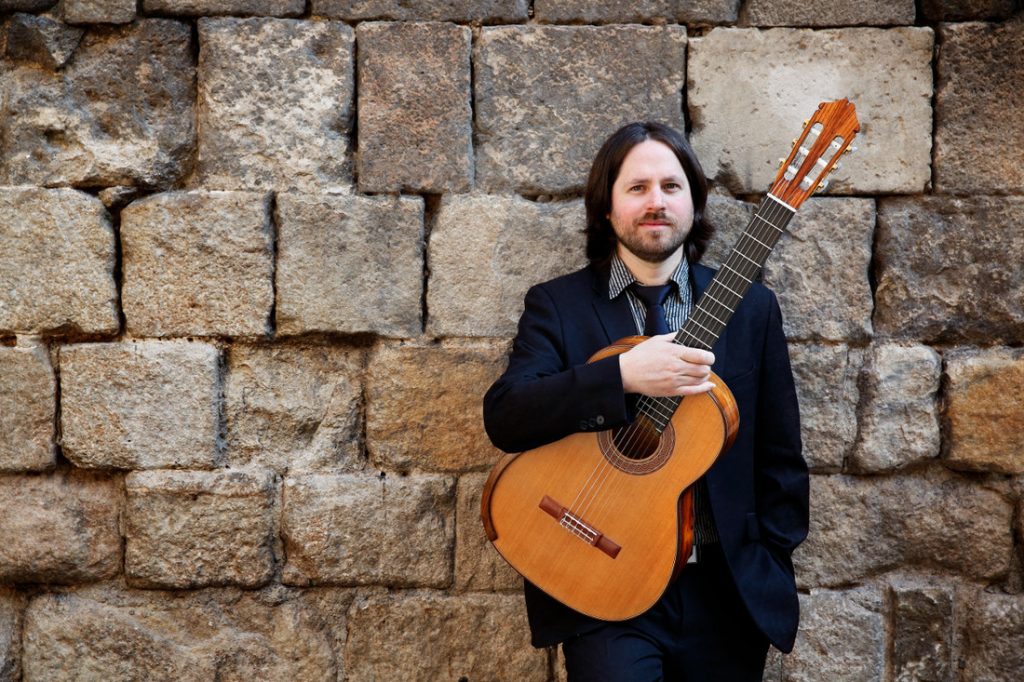 Ticket information is yet to be announced. The show will start at 7:30 p.m.