South Korean indie rock band Hyukoh will bring its 2020 World Tour to Manila on April 4, 2020, at the New Frontier Theater in Quezon City. 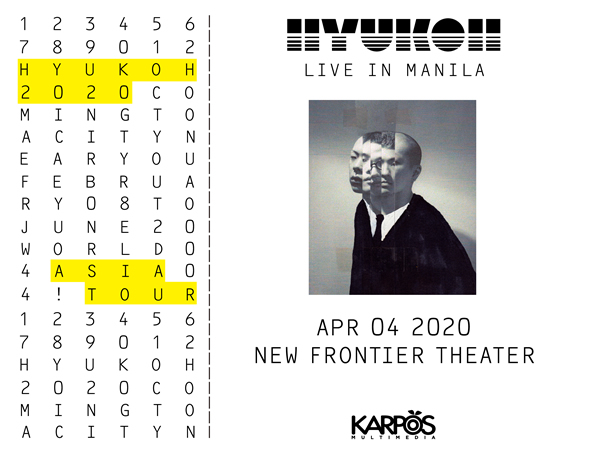 Presented by Karpos Multimedia, Manila is one of the few stops in the Asian leg of the world tour marking this as their first-ever concert to be held in the Philippines.

Greatly influenced by bands such as The Beatles and The Whitest Boy Alive, the group has been recognized not only for their music but also for their visual aesthetic that can be seen in music videos and wardrobe style.

Hyukoh is set to kick off their world tour in February 2020, starting from Seoul and making their way around Asia, Europe, and the U.S. 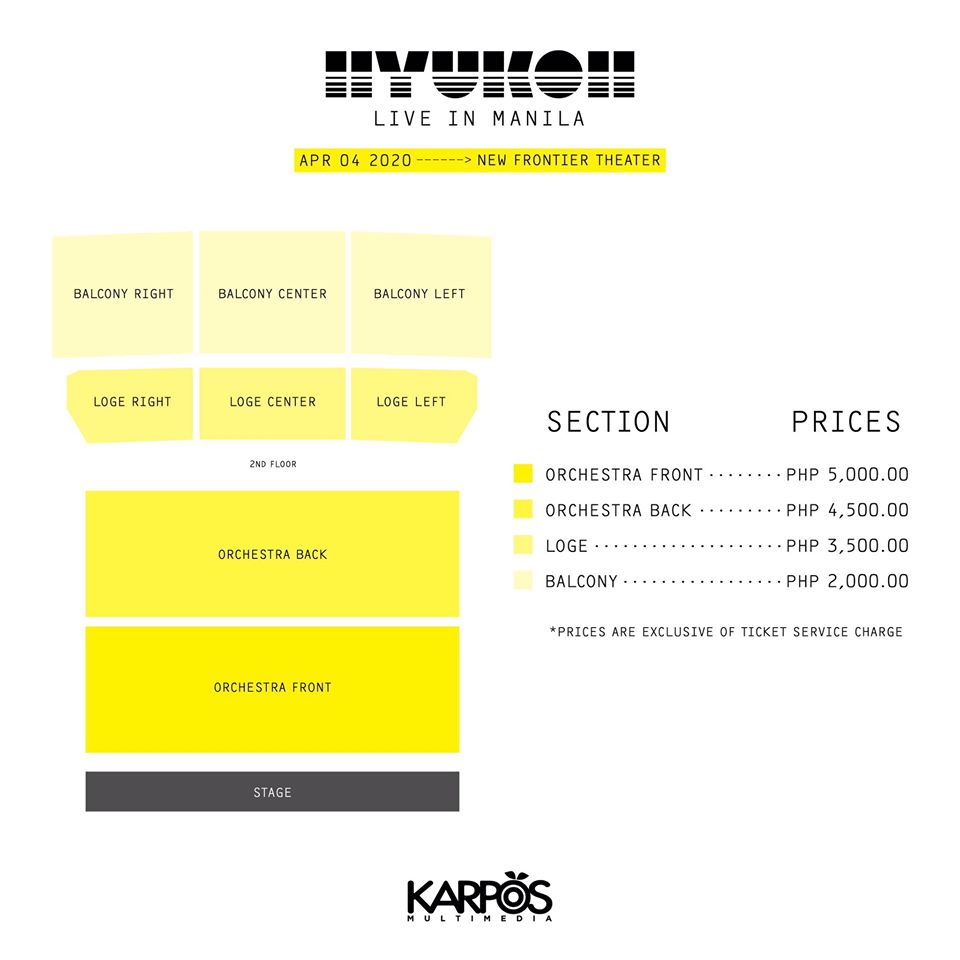 Tickets are available at TicketNet online and outlets with prices starting from Php 2,000 for Balcony to Php 5,000 for Orchestra Front.