One of Korea’s brightest stars Eric Nam will grace the Manila stage as part of his Before We Begin Asia Tour happening on January 10, 2020, at the New Frontier Theater, Quezon City. 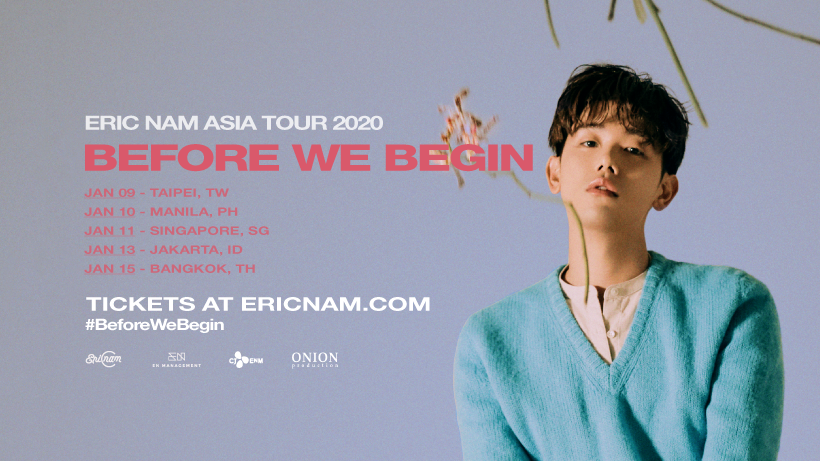 The singer-songwriter and TV personality debuted in 2013 and has since made a mark in the industry with 4 albums under his belt, including collaborations with renowned artists and producers such as Timbaland, Gallant, and Marc E. Bassy.

He was also recognized by GQ Korea in 2016 as Man of The Year. If that is not enough, Eric was also included in Forbes Magazine 30 under 30 Asia in 2017 and was an Honorary Ambassador for the 2018 Winter Olympics. 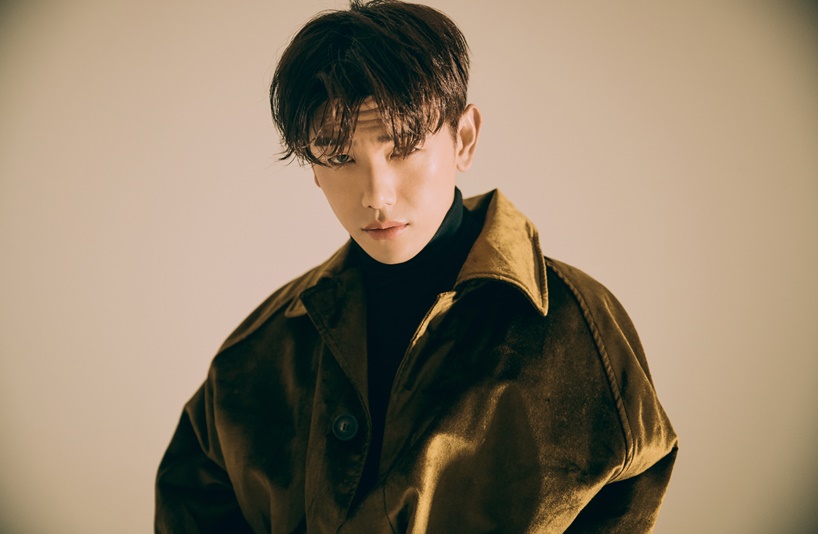 It’s a no brainer why Eric has such a strong global fan base. And with the release of his all-English album “Before We Begin,” he aims to continue pushing boundaries musically around the world.

The Before We Begin World Tour kicks off in Asia with shows in Taipei, Singapore, Manila, Singapore, and Bangkok. Fans should look forward to Eric’s signature dynamic live set featuring a unique combination of vocals and dance. Of course, he’ll also perform his newest songs from the album.

Get the chance to meet Eric after the show! Tickets are now on sale at ticketnet.com.ph and ericnam.com. Rates start at Php 2,700 for General Entry Standing. 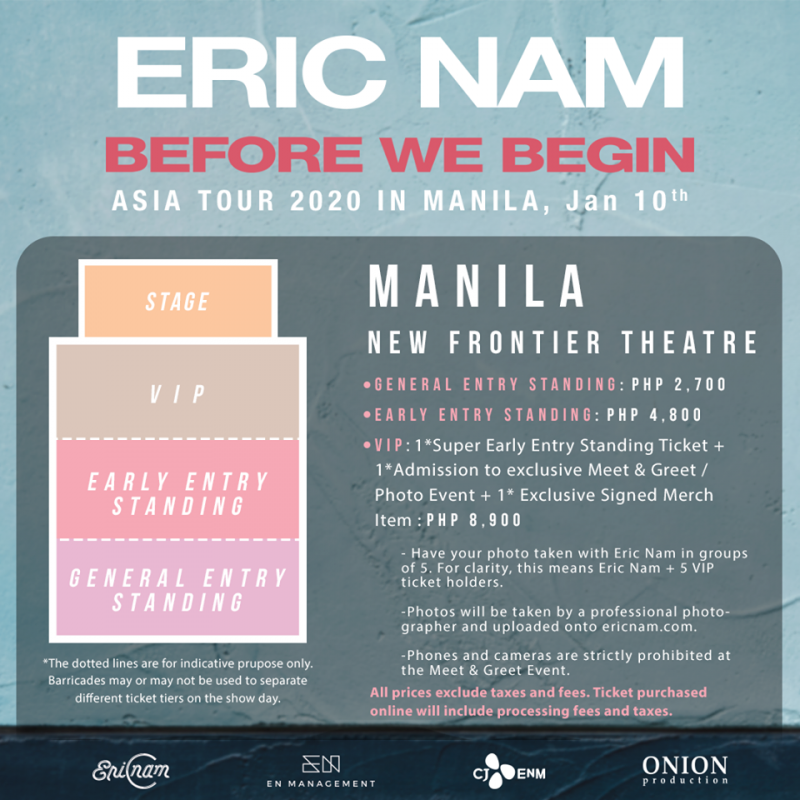 What: Before We Begin Asia Tour Live in Manila
Where: New Frontier Theater, Araneta City, Quezon City
When: January 10, 2019
Ticket:

*All prices exclude taxes and fees. Tickets purchased online will include processing fees and taxes.