K-Pop Girl Group ITZY to Perform in Manila This December

For the first time since debut, JYP girl group ITZY is set to personally charm their fans in the Philippines this coming December 8, 2019, at the New Frontier Theatre, Cubao as part of their premiere showcase tour ‘ITZY? ITZY!’. 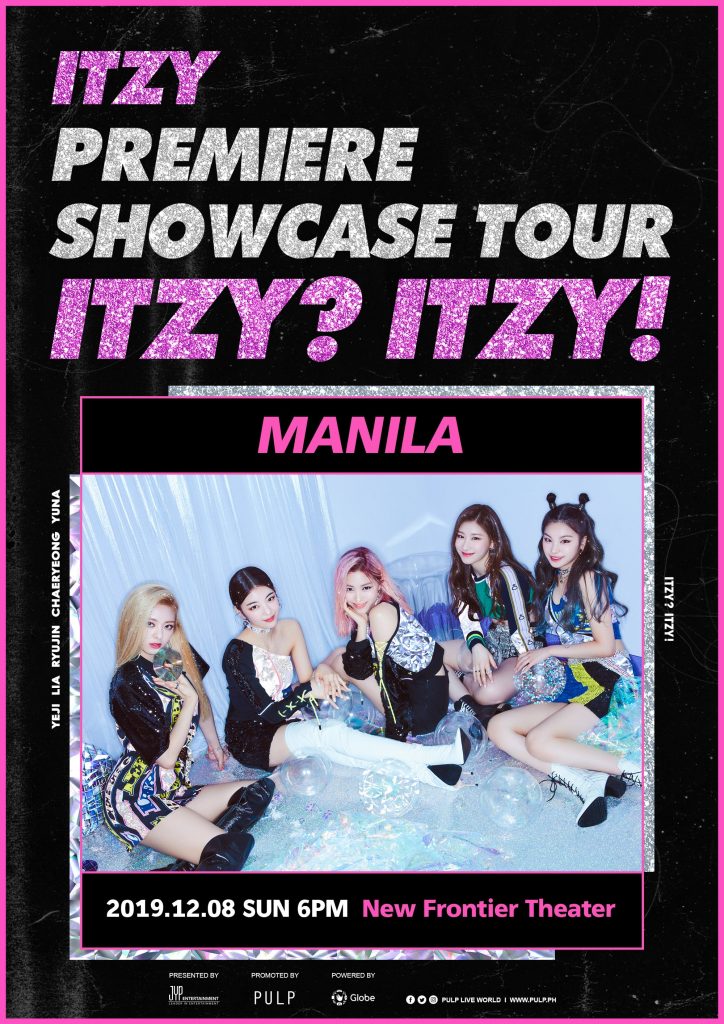 Debuted in February 2019, ITZY is comprised of five brilliant members namely Yeji, Lia, Ryujin, Chaeryeong, and Yuna. They have entered the music industry with their chart-topping album It’z Different that is headlined by the iconic hit Dalla Dalla.

The K-pop girl group caught the hearts of their now-avid fans as they released their first music video, which garnered 17.1 million views within 24 hours of its release. On top of that, the group easily won in the music show called M Countdown, marking their first music show victory.

And without stopping, ITZY showed what they’re capable of as they released their first mini-album named It’z Icy last July 2019, lead by the song entitled Icy. 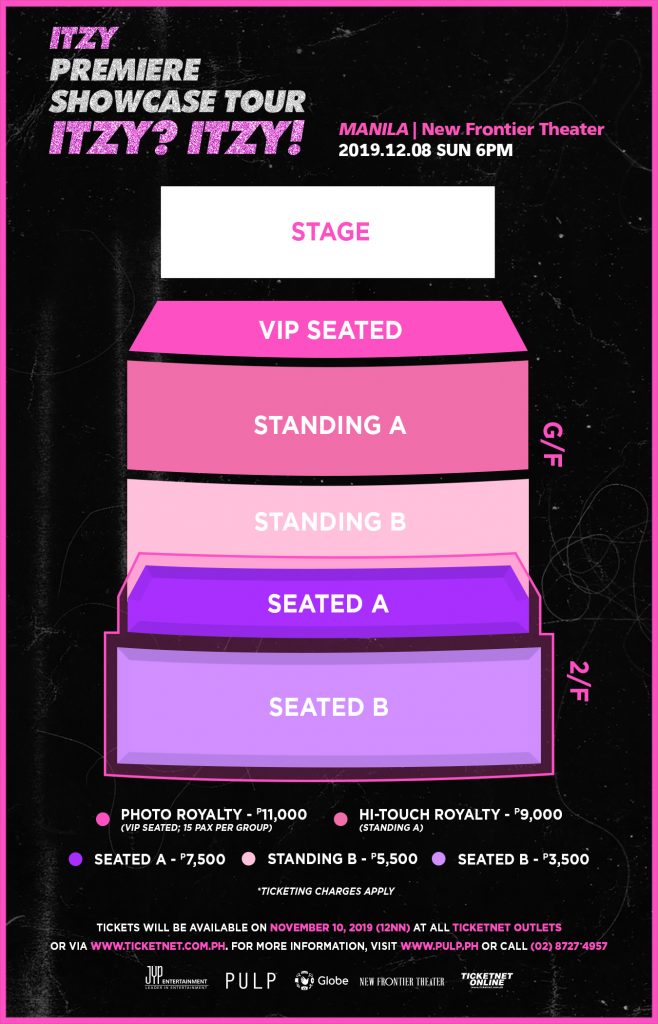 Witness the talented group as they perform their iconic tracks on stage!

For more information and ticket prices, visit the Facebook page or the website of concert organizer Pulp Live World.