The TramTram Band, also known as Jindra Kelíšek Band, is coming to the Philippines this November 19, 2019 at Brotzeit, Ground Floor Shangri La at the Fort for a Czech appreciation night of music and games!

Dine at the Bavarian restaurant Brotzeit while drinking Czech beer and dancing to the traditional Czech folk songs!

The event is hosted by the Czech Embassy Manila and you may contact Brotzeit at 02-8815-9338 or email them at reservations@brotzeitphil.com. 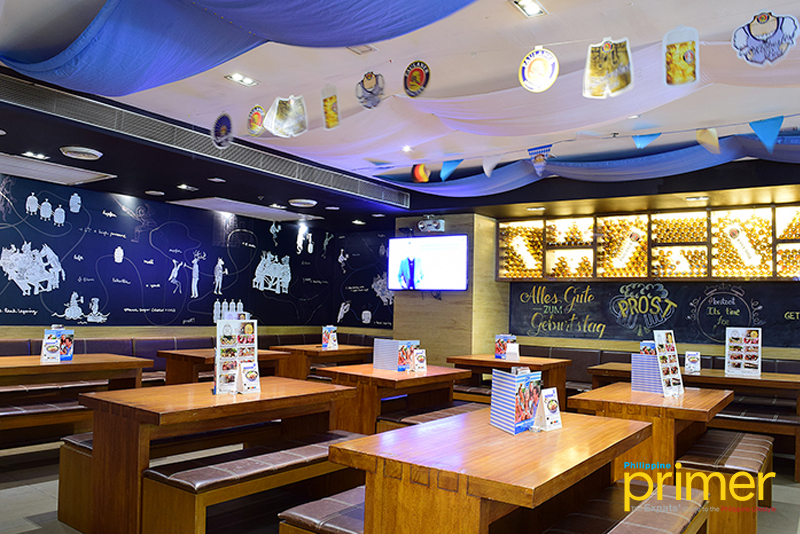