Soak up some of the richness that’s innate to Hungary’s culture starting November 14 until 17, 2019, as Shangri-La Plaza brings the Hungarian Film Festival for the third time around in its Red Carpet Cinema in Mandaluyong City. 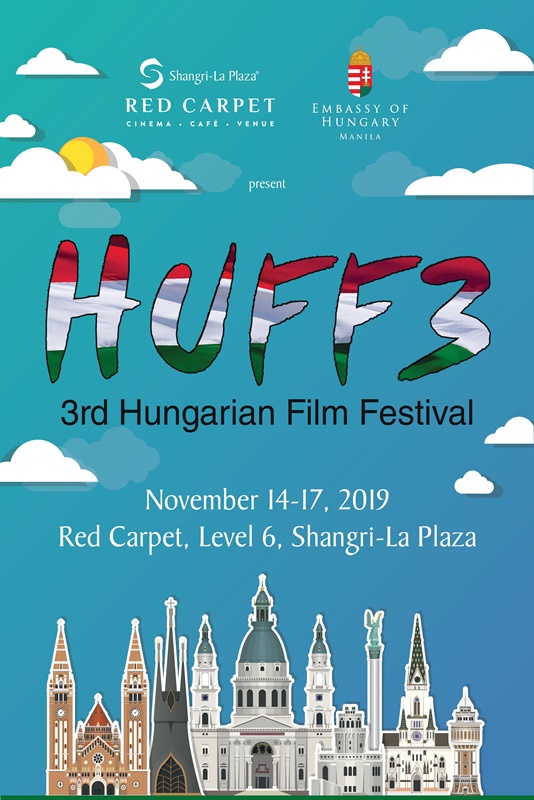 In its 3rd year, the film festival will feature five full-length films—which we made a quick rundown of: 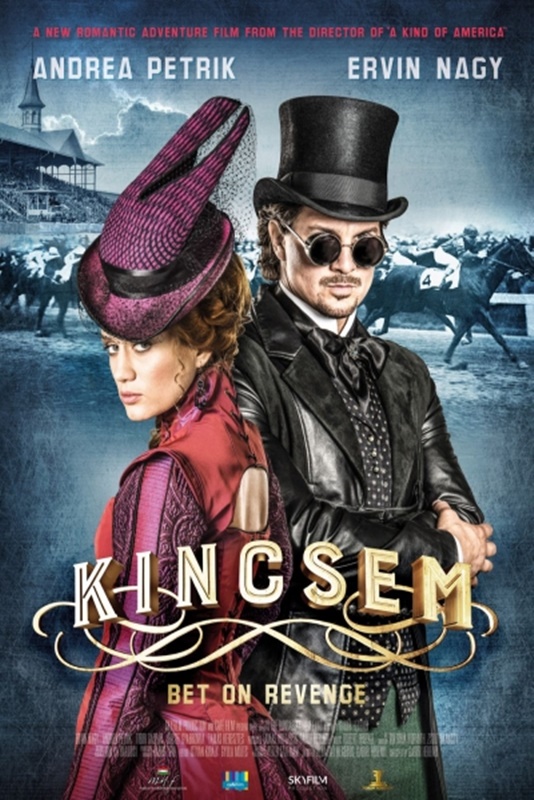 Kinscem: Bet on Revenge is a period melodrama crafted by the director Gabor Herendi, a film that foremost actuates the life narrative of the historically unbeaten racehorse Kinscem who has the most number of wins among his kind.

To date, it is deemed not only as Hungary’s most expensive local production but as the biggest box-office hit in the country’s film spectrum encompassing the last 10 years as well. 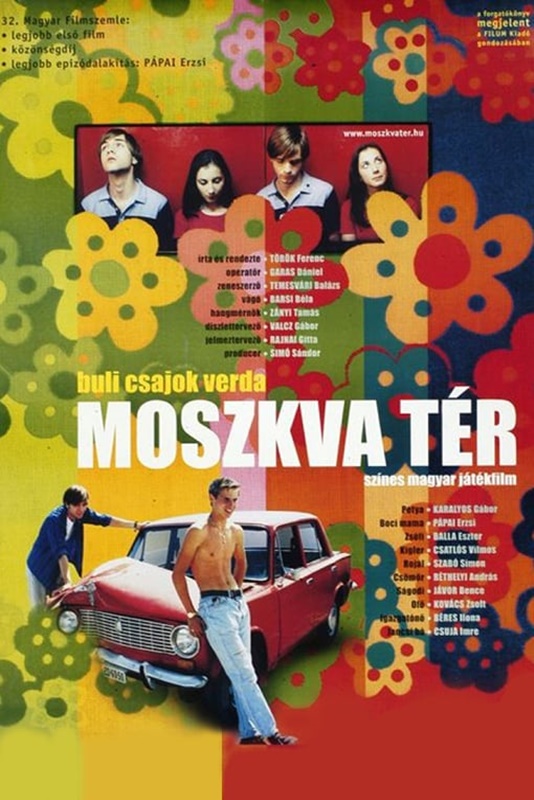 Somehow taking the shape of a coming-of-age film despite being under the romantic comedy genre, Moscow Square traverses the tale of carefree high school students who are living in their own bubble amid the fall of Communism in Hungary back in 1989.

It is directed by then-newbie Ferenc Török and was notably esteemed as the Best Debut Film in the 2001 Hungarian Film Week. 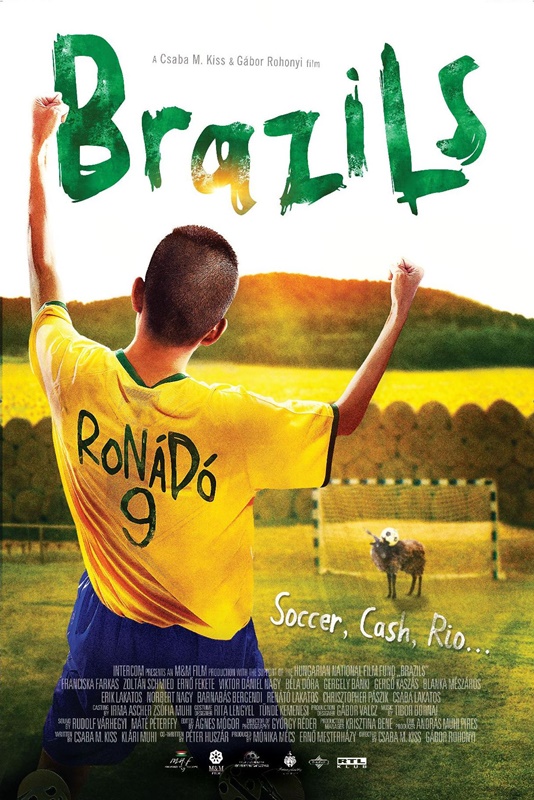 Brazils highlights the journey of a gypsy team—who call themselves Brazilians—into whatever the future holds as they finally find themselves granted with the permission to partake in the football championship of their village.

Released in 2017, it is an adventure rom-com directed by Csaba M. Kiss and Gábor Rohonyi. 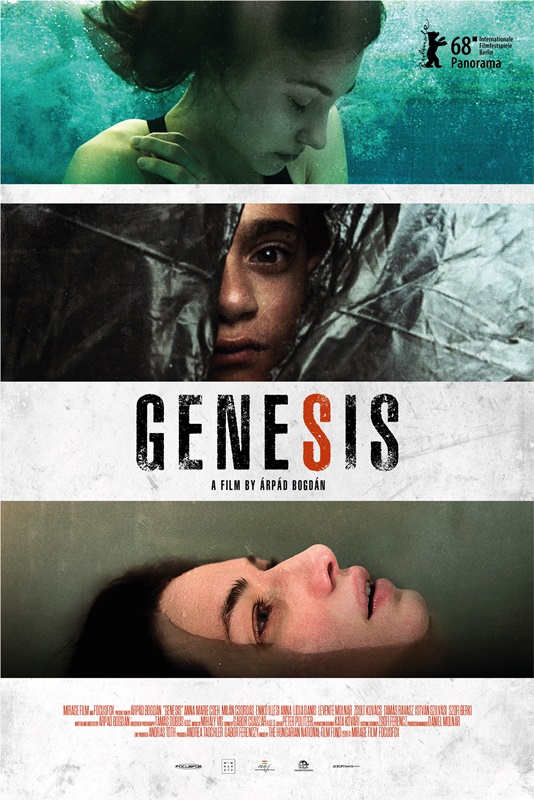 Genesis dramatically paints the visible picture of resurgence with great reference to the events that were intertwined by the attacks of
Hungarian neo-Nazis on Roma villages.

Tales from the Lakeside 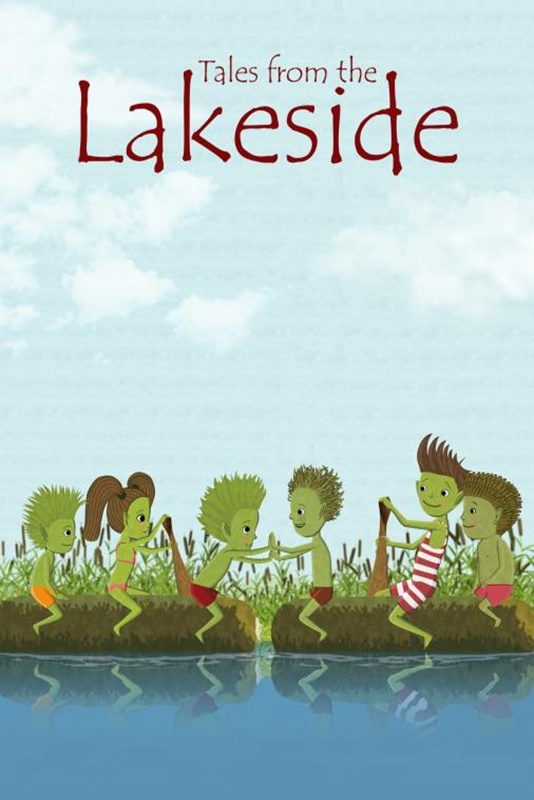 Dubbed in the universal language of English, Tales from the Lakeside is a light yet meaningful animated film that follows the story of how a tiny, heroic, and lakeside creature defends their exclusive patch in the vast the world—and everything in between—primarily by means of his innate curiosity and wit.

The 3rd Hungarian Film Festival is spearheaded by Shangri-La Plaza in partnership with the Embassy of Hungary and the Film Development Council of the Philippines.