Looking for an intimate music session scheduled on a weekend?

Well, Manila Glee Club is having a concert this coming October 26, 2019 at Uniquease Restaurant, Makati City so you might want to be part of it!

Manila Glee Club, a choir composed of both male and female singers, is set to grace the expanse of Uniquease Restaurant with their voices on a Saturday night.

This concert is in line with their activity days, which are normally scheduled on the 2nd and 4th Saturday of the month, as well as the 1st and 3rd Sunday.

The choir was initially formed in 2003 with purely male members, but to date, the female members are gradually increasing in number.

While you bask in their songs encompassing languages such as Tagalog, Visayan, Japanese, English, and Latin, you may enjoy the open buffet that includes salad, appetizers, tuna, pasta, and of course, the main dish, which is not openly disclosed as of writing.

Further, drinks are also available, and you can definitely choose which suits your preference as there are beers, wines, juices, and soft drinks. 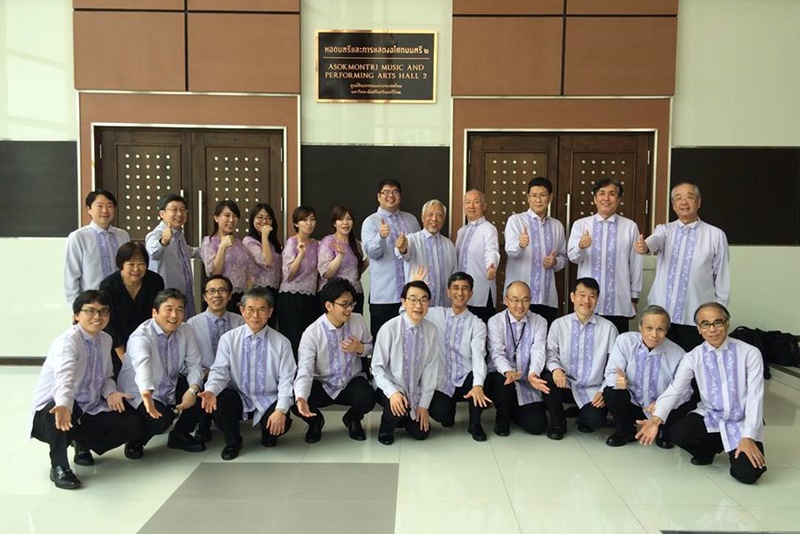 Note that this requires an advance reservation, so you might as well book your ticket now or until October 25 to enjoy this salon concert and the 3-hour open buffet!