Heads up, Koreaboos! Momoland is coming back to the Philippines and they are, well, with good friends! 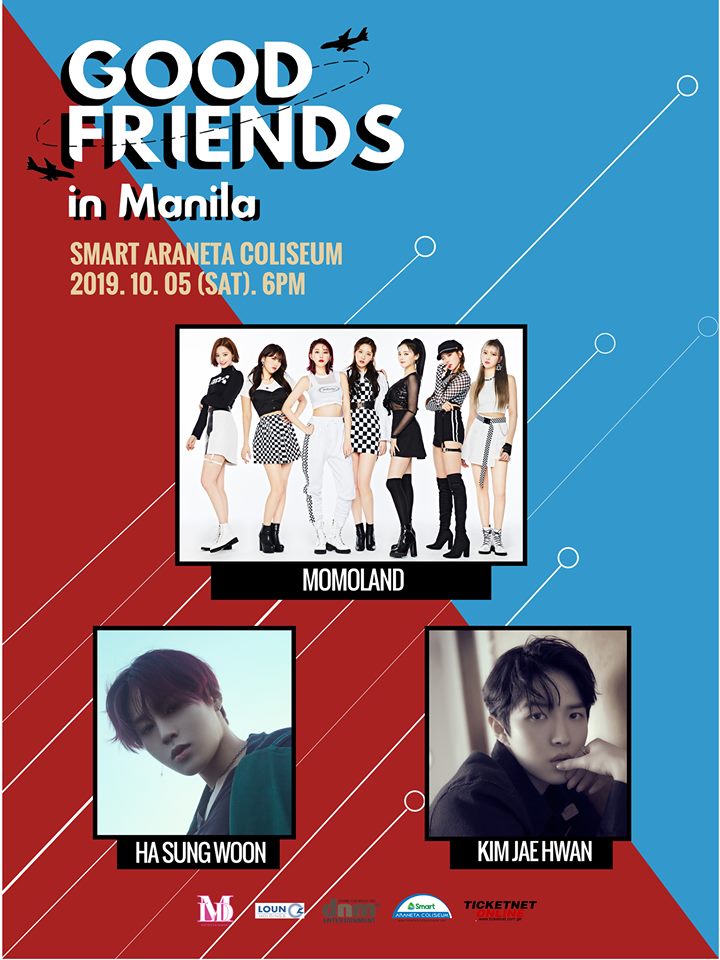 Momoland is not a new name in the Philippines. The Korean girl group made waves with their mega-hit single BBoom BBoom that made everyone dance to its captivating choreography.

It has become so popular that it was considered a dance craze all over the country!

The girls followed this success by another hit in BAAM and I’m So Hot, making them one of the most popular Korean girl groups this year.

Ha Sung-won successfully debuted as a solo artist last February, topping Korean music charts and producing two mini-albums titled MY MOMENT and BXXX. You may also listen to one of his top songs called BIRD.

Further, WannaOne’s former main vocalist Kim Jae Hwan also veered away from groups to make a name for himself.

His debut single Begin Again, which was released last May, is still raved about by fans. He also gave voice to some K-Drama OSTs.

Expect nothing but remarkable performances from these top Korean artists! Tickets are already on sale at Ticketnet outlets or buy them online at ticketnet.com.ph. 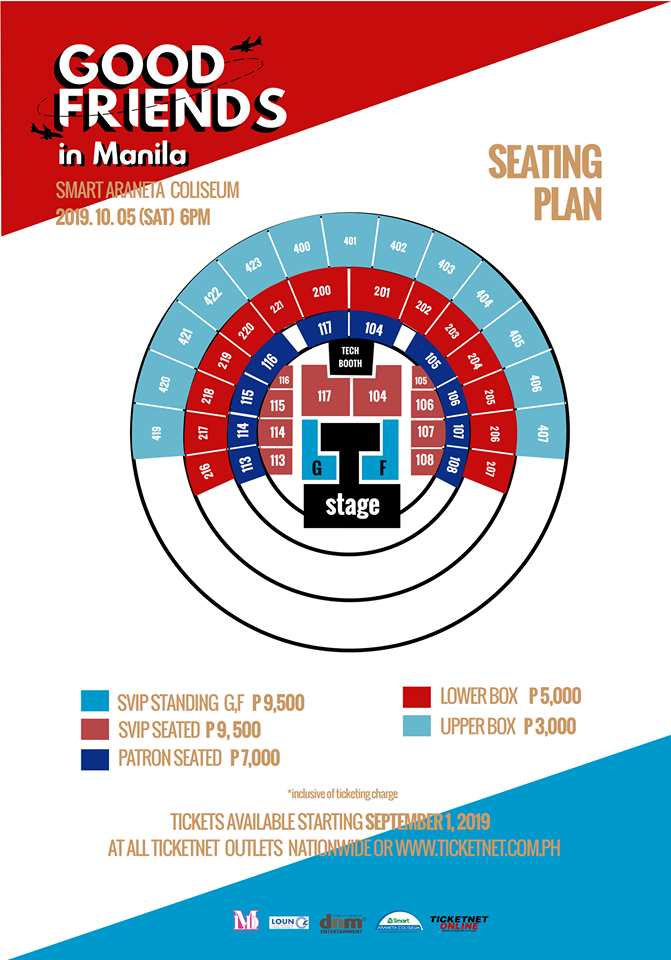