Witness REP PH’s The Quest for the Adarna This September

Theater fans, here’s some exciting news for you! Repertory Philippines presents The Quest for the Adarna, an original musical based on the popular 16th century Filipino epic, Ibong Adarna. 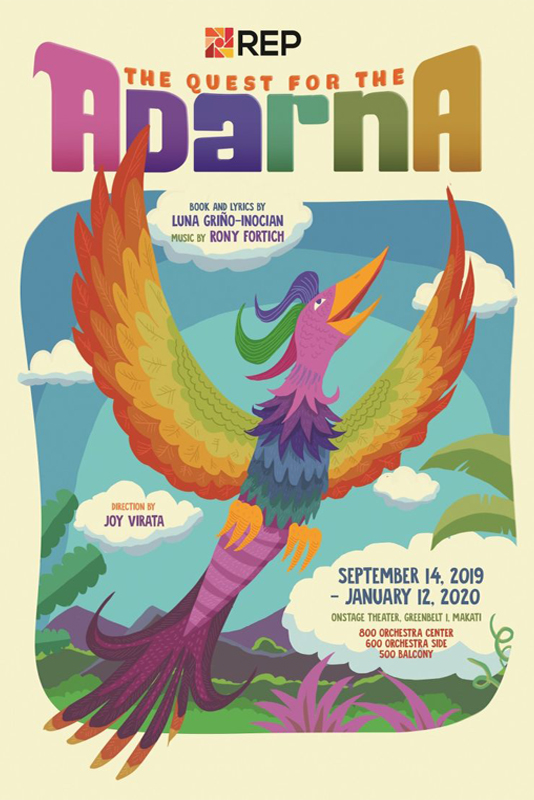 The Quest for the Adarna will be directed by Joy Virata, with music by Rony Fortich and with the book and lyrics by Luna Griño-Inocian.

Following the story of the original epic, The Quest for the Adarna is set in the prosperous and peaceful kingdom of Berbania, which is ruled by King Fernando and his wife Queen Valeriana.

They have three sons, all of whom are mighty warriors. Prince Pedro is the eldest and the heir to the throne, while the second is Prince Diego and the youngest is Prince Juan.

Their blissful life is shattered when King Fernando is struck by a mysterious illness—an illness that can only be healed with the song of the Adarna, a mythical bird who makes its residence in Mount Tabor.

Anyone who seeks the Adarna must face a perilous journey that is difficult and full of danger. 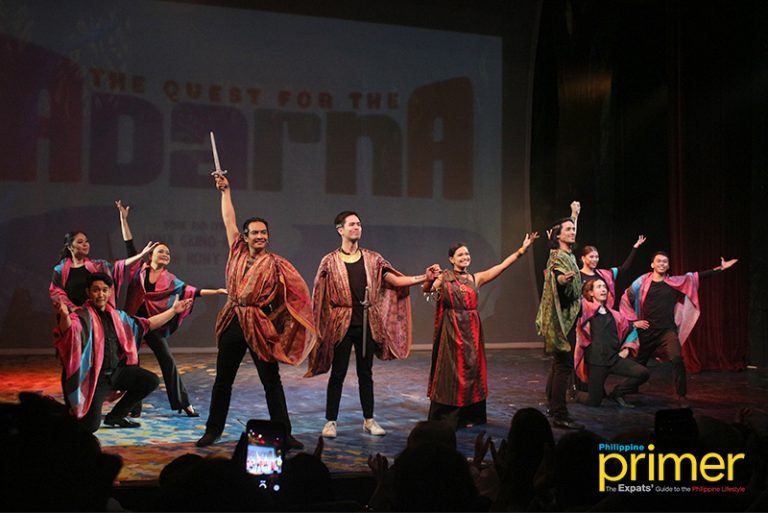 The role of the Adarna will be shared by Cara Barredo, Carla Guevara Laforteza, Andrea Alvarado, and Shiela Valderrama-Martinez. Prince Pedro, meanwhile, will be played by Jim Ferrer, Arion Sanchez, and Ade Valenzon.

Cara Barredo got her first theater experience at 7, when she was told that acting would earn her more money to buy…

The Quest for the Adarna is the last show of REP’s 2019 season and is part of their Theater for Young Audiences.

What: REP PH’s “The Quest for the Adarna”
Where: Onstage Theater, 2/F Greenbelt 1, Paseo de Roxas, Makati City
When: September 14, 2019 to January 12, 2020
Ticket Information: Tickets are available at TicketWorld and TicketWorld outlets.