Catch the three-time Grammy Award-winning and multi-platinum selling a cappella group Pentatonix as they return to Manila for their Pentatonix: The World Tour happening on February 8, 2020 at the Araneta Coliseum. 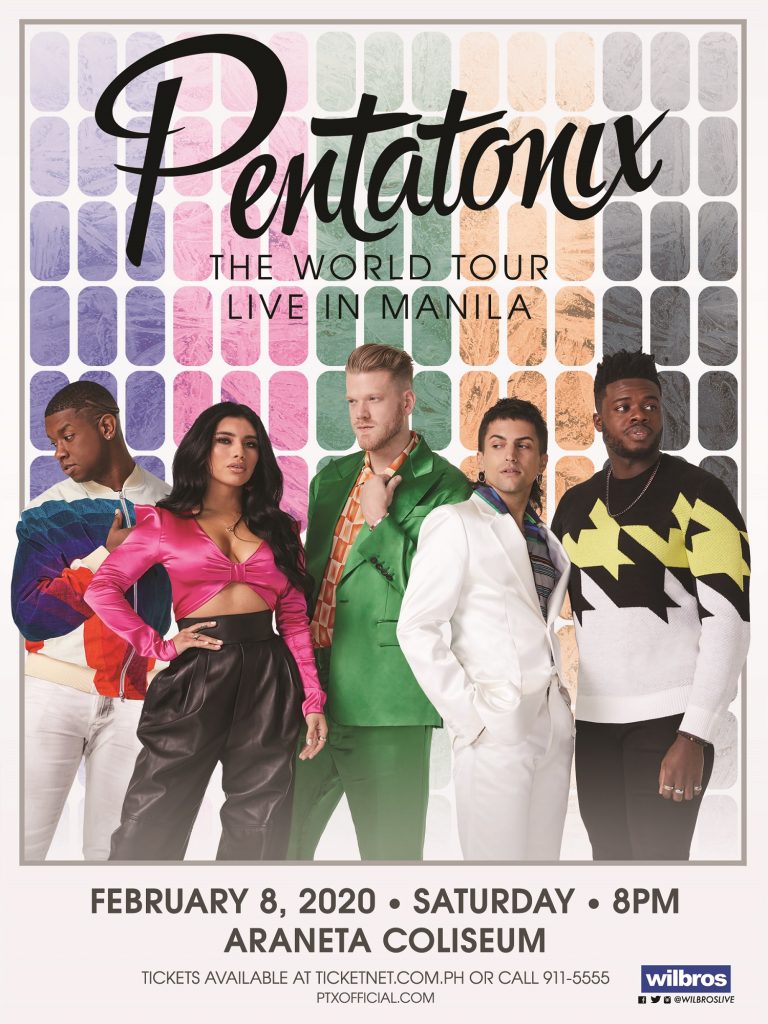 The five-member a cappella group has sold 10 million albums worldwide and has performed for hundreds of thousands of fans at their sold-out shows across the globe since 2012. 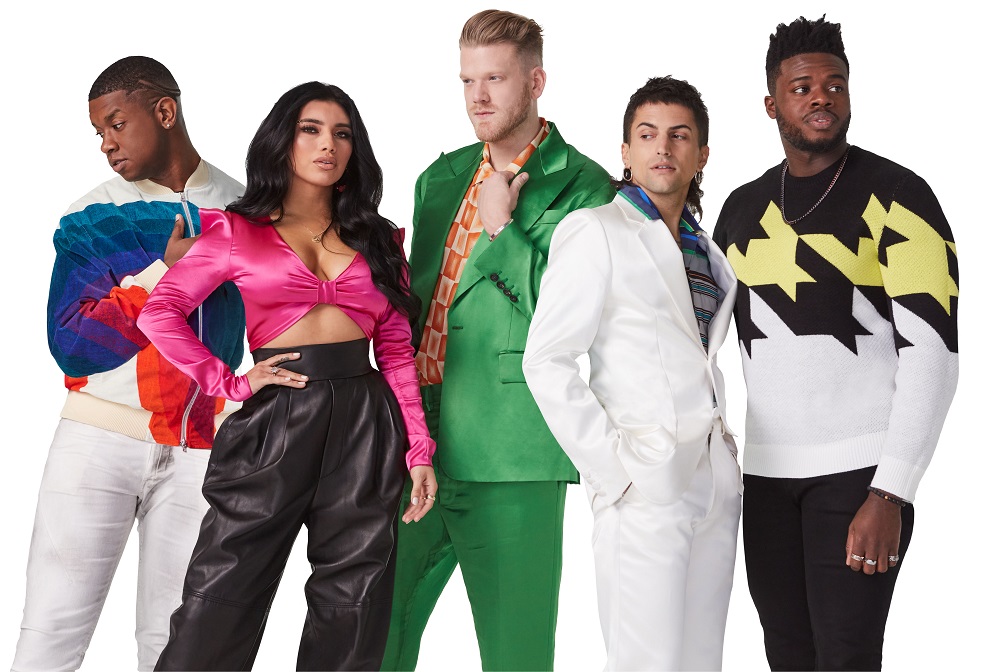 Their tracks, Mary, Did You Know? and Hallelujah earned a certified platinum title, while the Pentatonix original, Can’t Sleep Love, was certified gold.

The group had three holiday specials on NBC, released their tour documentary, On My Way Home, in 2015, and also appeared in the feature film, Pitch Perfect 2.

Don’t miss the one-night performance of Pentatonix in Manila! Tickets will go on sale on August 3 via TicketNet online or call 02-911-5555. 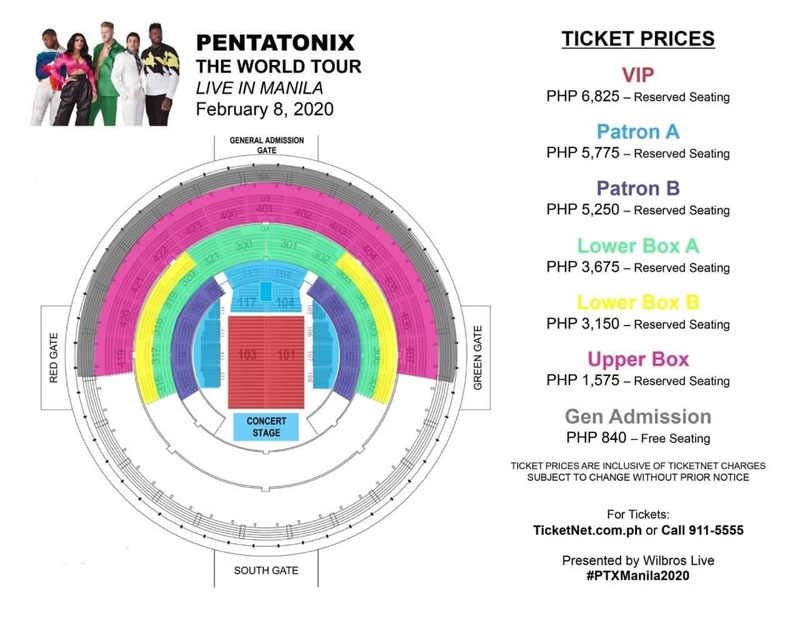 This is a press release. Minor edits were made prior to publishing.
Images courtesy of Wilbros Live