Catch EXO’s Suho, Baekhyun, Chen, Chanyeol, Kai, and Sehun for their most-awaited return to the Philippines! EXO PLANET #5 – EXplOration is set to take the stage on August 24, 2019 at the Mall of Asia Arena, Pasay City. 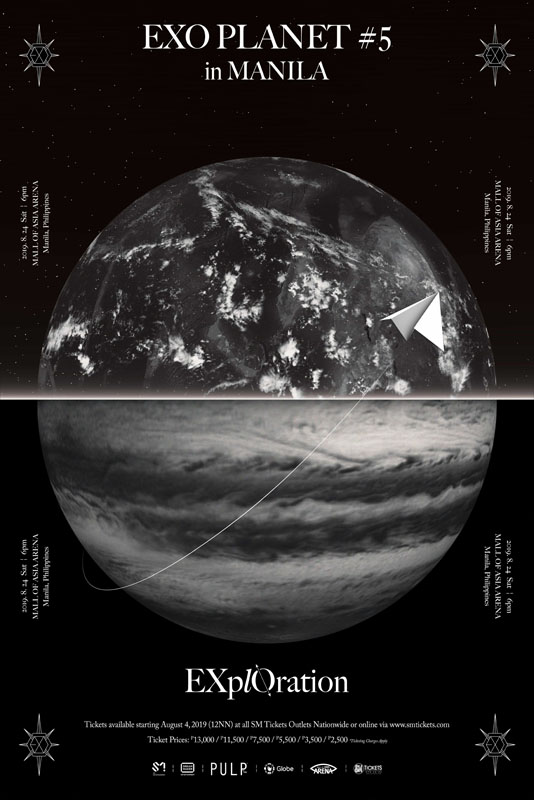 The EXO PLANET #5 – EXplOration tour marks the return of the group after the success of their latest album, Don’t Mess Up My Tempo, and its repackaged version, Love Shot.

Don’t Mess Up My Tempo is the group’s fifth full-length album, which earned them the title Quintiple Million Seller Artist after selling over 1.1M copies in just 10 days. Their album has also won a number of awards, such as the Golden Disc Award’s Bonsang Prize.

For their stop in Manila, EXO will perform their hits like Power, Love Shot, and Ko Ko Bop. EXO PLANET #5 – EXplOration is the continuation of the group’s narrative of love and wonder for their fans.

With this production, the six remaining members of the group will make sure that the fans will not feel the absences of the members who have gone on hiatus to fulfill their military duties. The tour kicked off in Seoul’s KSPO Dome last July 19. 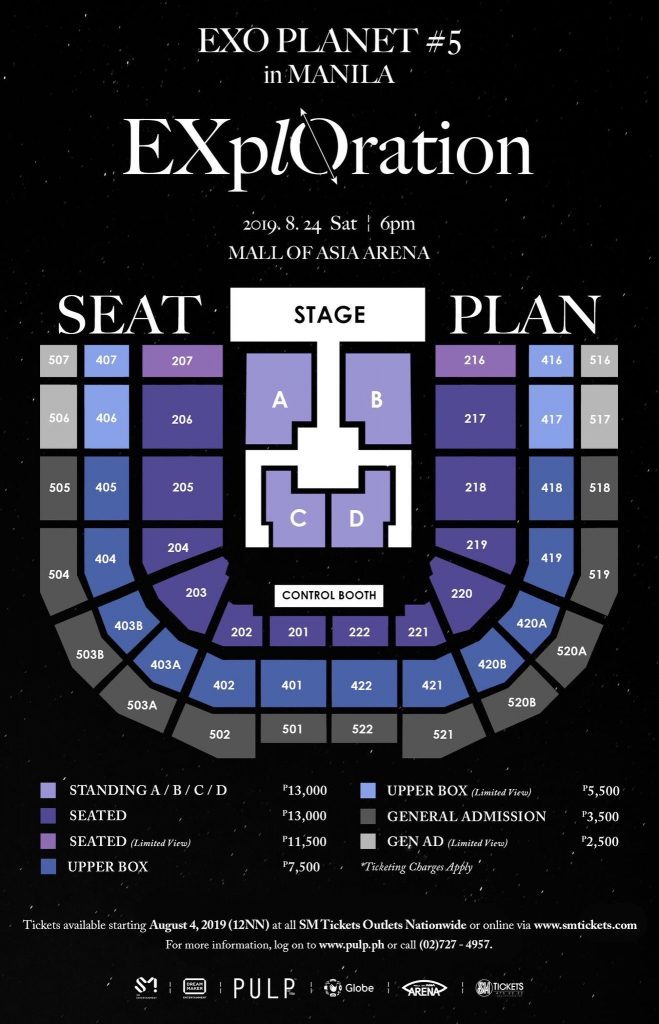